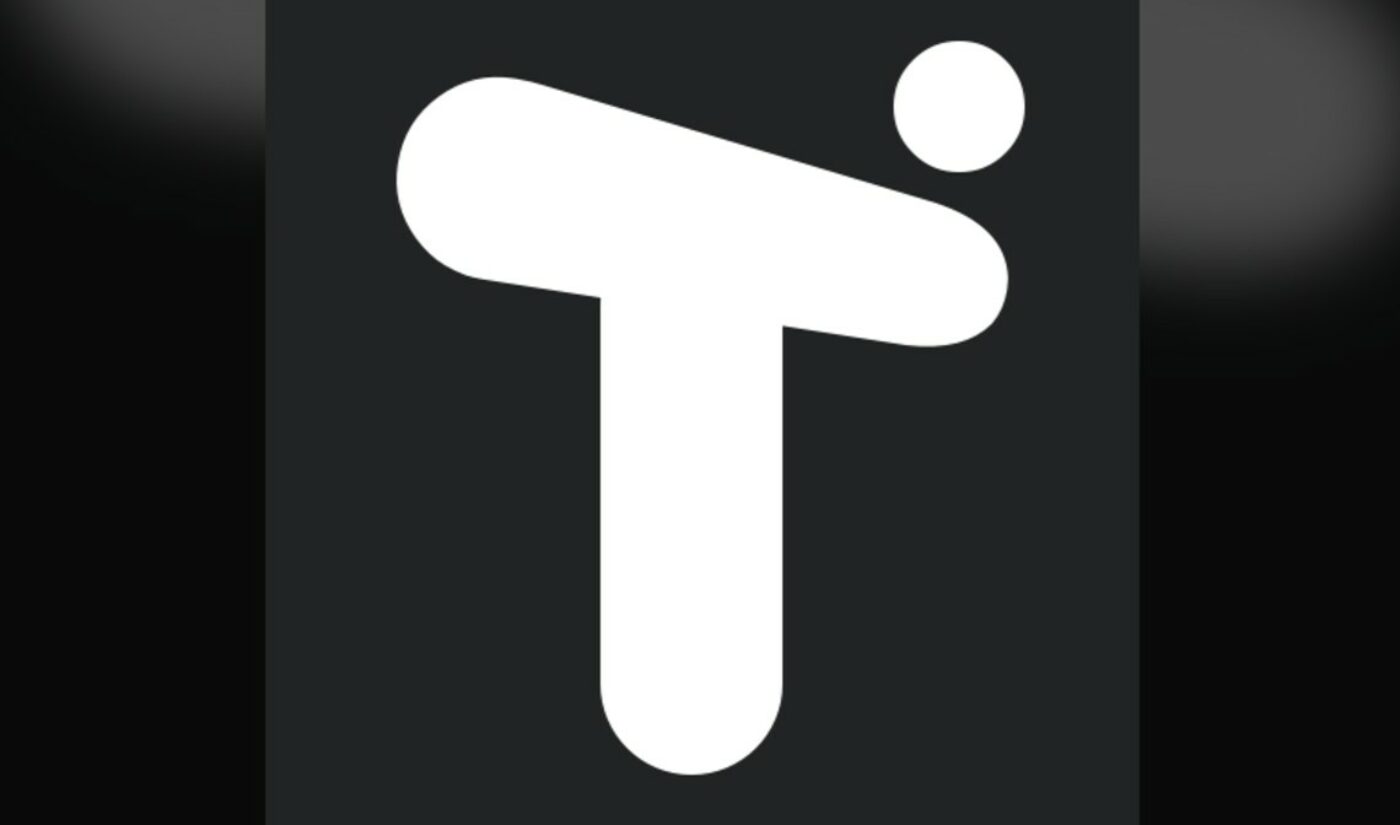 Creator-centric fundraising platform Tiltify, which has been harnessed by the likes of Jacksepticeye, Markiplier, DrLupo, Jordan Fisher, and Emilia Clarke to raise money for a whole host of charities, has just announced a venture funding round of its own totaling $6.5 million.

The Series A was led by Pace Capital, and brings Tiltify’s total funds raised to $9 million. As part of the investment, Pace general partner Chris Paik will join Tiltify’s board of directors. The company said it is not disclosing its valuation in light of the funding.

Tiltify, which provides creators with livestreaming fundraising tools — and which has been used to power charitable events like StreamAid on Twitch, in response to the coronavirus pandemic — is on track to generate more than $100 million in donations to its charity partners by year’s end. Founded in 2013, Tiltify says it has more than 2,000 such partners, including United Way Worldwide, St. Jude Children’s Research Hospital, Save The Children, No Kid Hungry, and the Make-A-Wish Foundation.

Tiltify already furnishes creators with live, interactive, telethon-style technology that engages donors to invest in their chosen causes. The funding will be used to help Tiltify “go beyond traditional fundraising [to serve] the next generation of socially-conscious consumers,” the company said, without providing additional details. Funds will also be used to add new features to the existing platform, including polls, rewards, milestones, visual overlays, and animations.

“This has been one of the most difficult years in recent history for America and around the globe, desperately catalyzing the need to support causes worldwide,” Tiltify co-founder and CEO Michael Wasserman said in a statement. “This funding will help us accelerate development and team-building to make sure we can deliver the best tools to creators for them to continue supporting charities.”