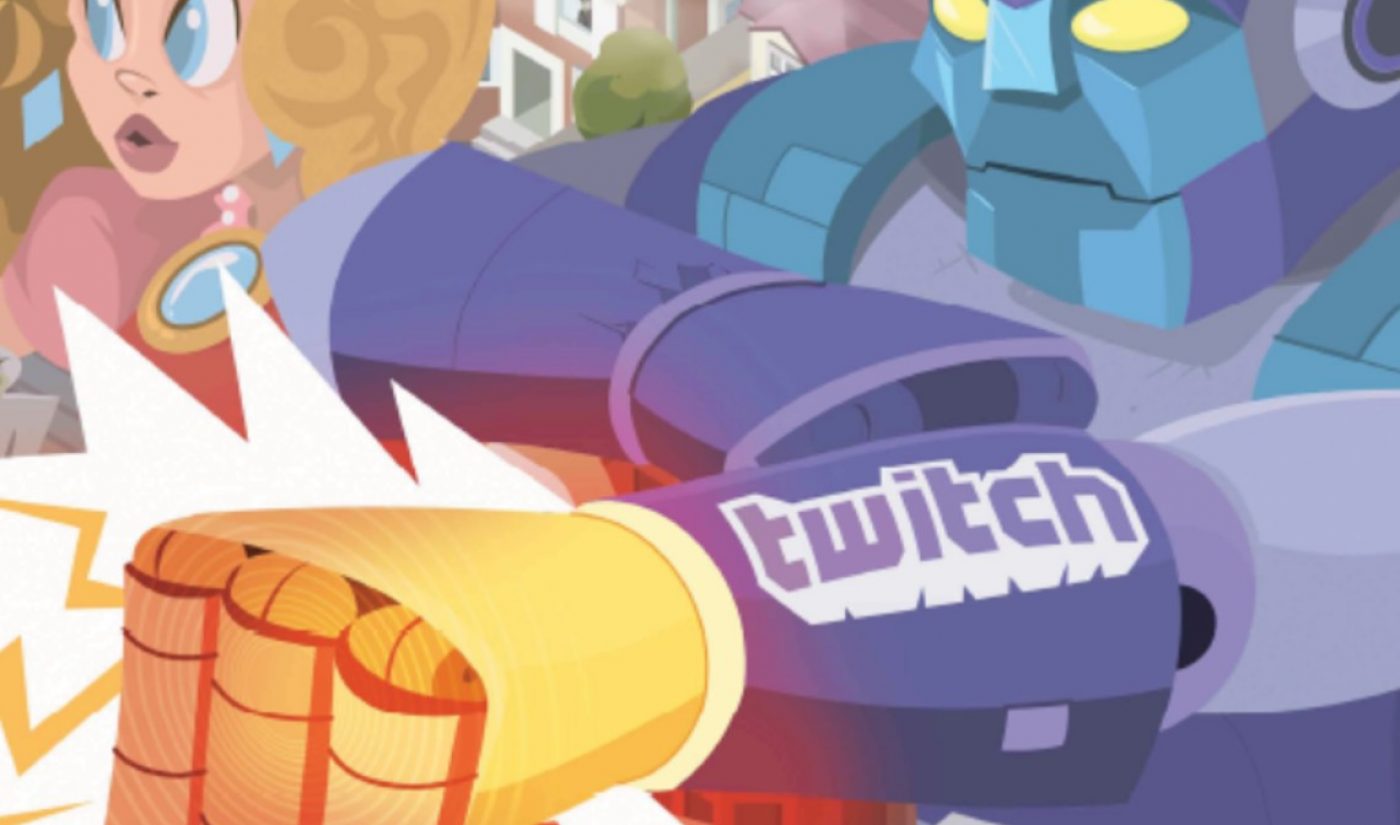 On Saturday, Twitch hosted a celeb-studded marathon charity broadcast dubbed Stream Aid to raise money for the World Health Organization’s (WHO) COVID-19 Solidarity Response Fund — whose aims are to prevent, detect, and respond to the coronavirus pandemic on a global level.

The 12-hour stream, which saw appearances from YouTuber Lindsey Stirling, Joe Jonas (who faced off against top gaming luminary Turner ‘Tfue’ Tenney in a Fortnite battle), Olympic gymnast Aly Raisman (who hosted a meditation tutorial), Charlie Puth, and John Legend, raised roughly $2.8 million for the cause, Twitch confirmed over the weekend. All told, WHO’s COVID-19 Solidarity Response Fund has raised a total of $108 million (of a $675 million goal) in just two weeks.

According to creator analytics firm Arsenal.gg, Stream Aid garnered peak concurrent viewership of 135,000 on Saturday, and a collective watch-time of over 1.2 million hours. Donations are still being accepted right here.

During Stream Aid, individual creators could raise money for the fund by launching their own campaigns using Twitch’s donation tools, or simply by co-streaming alongside the official Stream Aid on their respective channels. Furthermore, Procter & Gamble announced that it had donated $1 million to the cause, while Twitch also launched a new emote for the occasion — a virtual hug in the form of a gradient-hued heart. (Emotes are icons that proliferate in Twitch chats, and serve as a native means of communication on the platform).

And Twitch has said that the 12-hour Stream Aid is just the beginning of its efforts to combat the coronavirus pandemic. The platform is readying a week’s worth of fundraising initiatives, with details to follow.