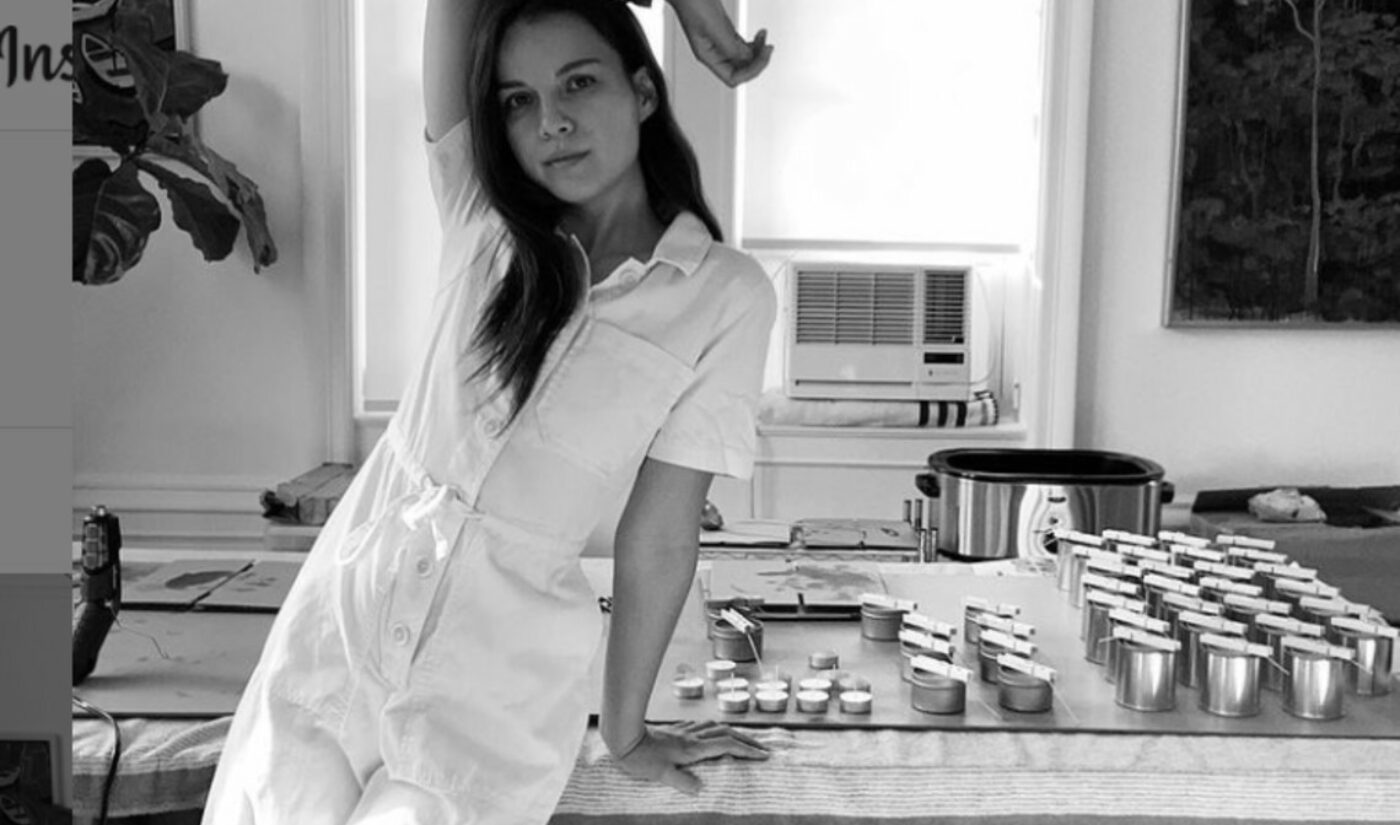 After retiring from being a professional influencer last July, YouTube OG Ingrid Nilsen is lighting the match on her next career chapter — a scent company billed The New Savant.

The New Savant, per its Instagram bio, is “a scent studio for bright days and mellow nights,” and its first product launch is a four-piece holiday candle collection that is “handmade in Brooklyn” by Nilsen herself.

Nilsen has co-founded the venture with her girlfriend, the media executive Erica Anderson — with no other employees involved as of yet. After taking a much-needed break over the summer given that she’d been uploading on YouTube for roughly 11 years without pause, Nilsen says she wanted to try her hand at something that she’s never done before, and will be crafting all of the candles by hand. Anderson, for her part, runs operations.

Nilsen explained in another post that the name The New Savant refers to her unique educational journey, in which she dropped out of college and barely passed high school — and also serves as a commentary on the fact that the U.S. educational system is not accessible or sustainable for everyone. “The New Savant is born out of the idea that being smart is embodied uniquely in each individual,” Nilsen said, “and it’s something that should be celebrated and supported.”

Nilsen, who taught herself to craft candles via online chandler forums and by consulting YouTube videos, announced on Instagram that The New Savant’s debut holiday collection is launching imminently — with an “extremely limited” quantity that is being concocted in small batches. 7 oz. candles — with roughly 50 hours of burn time will be priced at $34 — while 2.7-oz. travel tins will be priced at $18, and burn for up to 20 hours. Shipping in the U.S. will be free, and Nilsen says that a bundle of all four holiday scents will be sold at a 10% discount.

You can stay tuned to The New Savant Instagram page for updates and additional launch details.