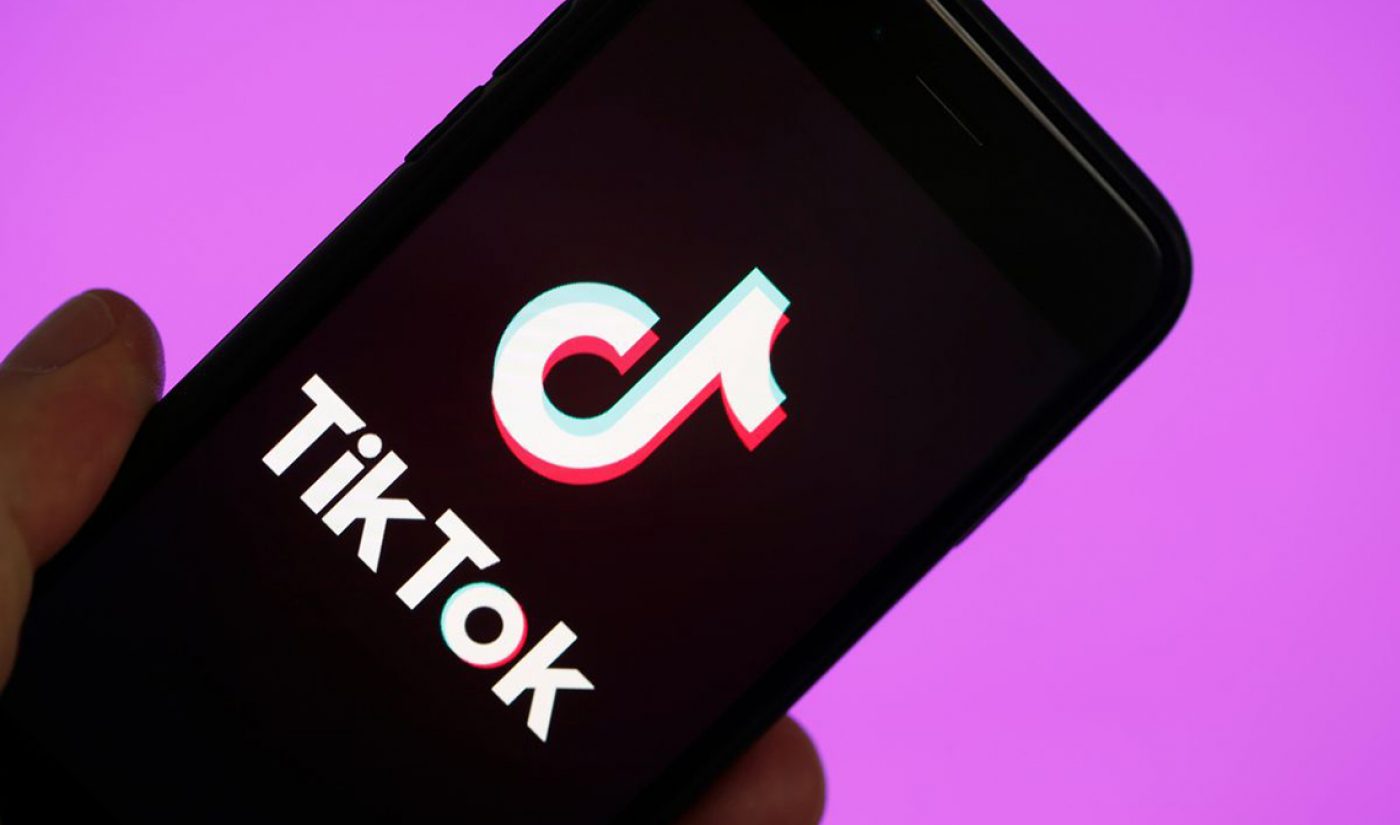 TikTok has re-upped its licensing agreement with Sony Music Entertainment — the second largest record label in the world — that will also see the two companies collaborating on artist marketing initiatives.

The deal, which has been in the works for months, will give artists — like Beyonce and Travis Scott — more money when their work is used on TikTok. Even as its future remains uncertain, TikTok has emerged as a vital discovery tool in today’s music industry, where viral dances and memes attached to songs proliferate like wildfire. In addition to paying Sony a significant increase over its previous deal for rights, reports Bloomberg, the pact will also see TikTok collaborating with Sony’s labels — including Columbia Records and RCA — to market artists and identify emerging talent.

“We believe that we should share value with the music industry,” Ole Obermann, TikTok’s head of global music — who joined the company from last December from Warner Music Group — told Bloomberg. “As we grow, the value of the industry should grow.”

Bloomberg notes that a number of Sony artists — both new and old — have blown up on TikTok this year, from Matthew Wilder’s 1983 single “Break My Stride” to Doja Cat’s disco-infused “Say So.”

Beyond its relationship with Sony, TikTok has struck licensing deals with the National Music Publishers’ Association (NMPA) and distribution business UnitedMasters. TikTok, under Obermann’s tutelage, has also begun to offer case studies for label partners that showcase how virality on the platform directly correlates with chart performance on Spotify and Apple Music, per Bloomberg.