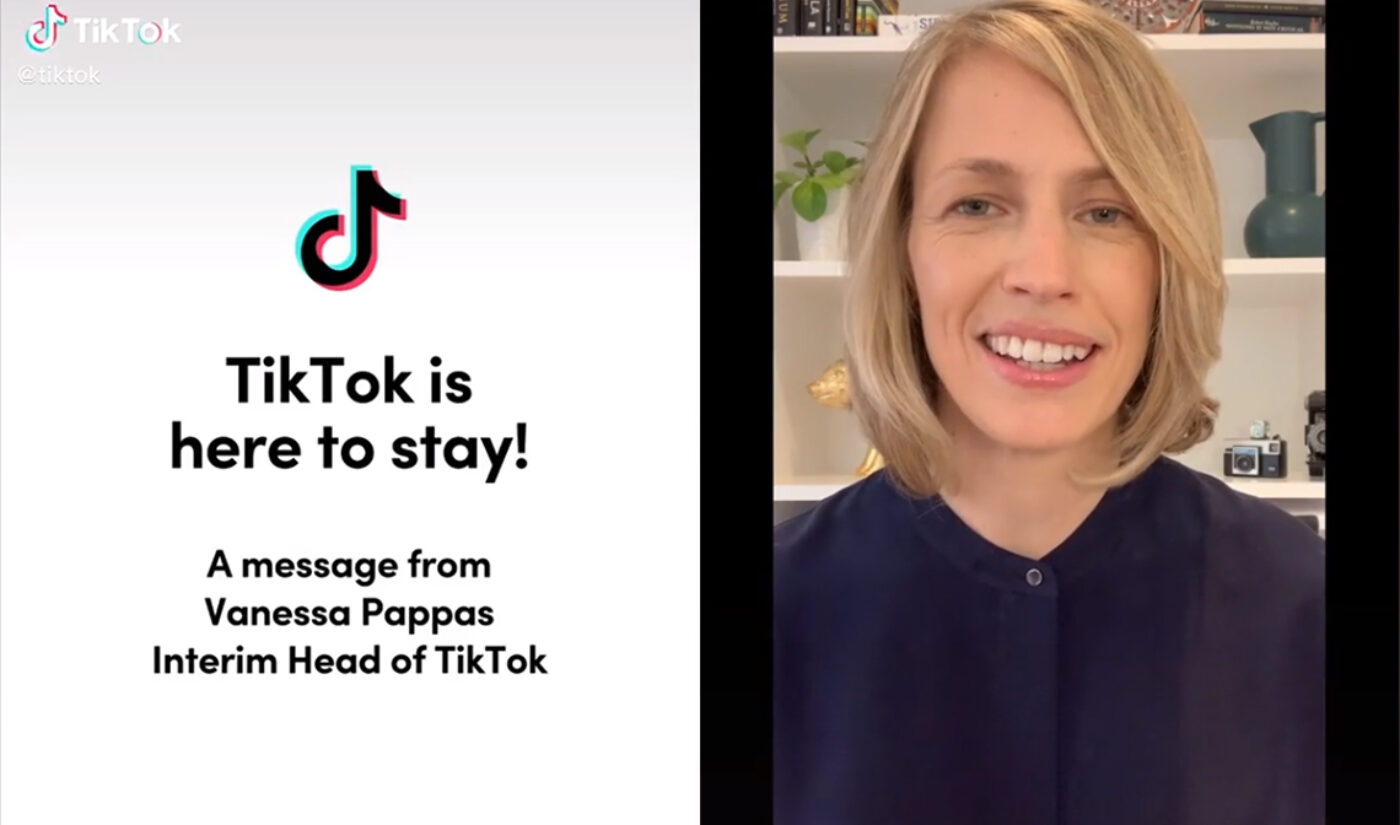 In a deal approved “in concept” by Donald Trump, Oracle will take a 12.5% ownership stake in TikTok, and Walmart will take 7.5%.

Walmart, which previously sought to partner with Microsoft during its unsuccessful bid to buy the shortform video app, laid out the framework of the tentative deal in a statement. It said that first and foremost, the agreement will create a new company, TikTok Global, “that will be responsible for providing all TikTok services to users in United States and most of the users in the rest of the world.”

If the deal goes through, Walmart and Oracle will both have roles in handling TikTok Global’s tech. Oracle, which has ties to the Trump administration, will process and store all American users’ data via its Generation 2 Cloud data centers. And Walmart will potentially boost TikTok’s ecommerce efforts, as it plans to weave in “omnichannel retail capabilities” including digital marketplaces, product fulfillment, payment processing, and advertising services, it said.

TikTok Global will be majority owned by American investors, Walmart added, and will be an “independent American company, headquartered in the U.S.” Current American investors include Susquehanna International Group, General Atlantic, Sequoia Capital, and Coatue Management, all of which are investors in TikTok’s current parent company, ByteDance. It’s not clear how much of TikTok Global ByteDance would own.

Walmart emphasized the impact TikTok Global would have on the U.S. economy, claiming the company would create more than 25,000 new jobs and pay $5 billion in tax dollars to the U.S. Treasury. (No time period for these contributions was provided.) It also promised that TikTok Global and its investors will create “an educational initiative to develop and deliver an AI-driven online video curriculum to teach children from inner cities to the suburbs, a variety of courses from basic reading and math to science, history and computer engineering.”

And finally, Walmart confirmed reports that TikTok Global plans to have an initial public offering in the U.S. within 12 months of the sale’s closure.

To achieve that closure, the deal must be formally approved by both Trump and the Chinese government. The Trump administration has given ByteDance until Nov. 12 to divest majority ownership, but the company is likely pushing for a resolution before that date, considering Trump has said the government will ban TikTok (and fellow Chinese-developed app WeChat) from American app stores this week.

TikTok is attempting to put a stop to its Sept. 27 ban with a lawsuit filed last Friday. WeChat’s ban, scheduled for Sept. 20, has been successfully stymied thanks to a lawsuit from users who argued its removal violates their First Amendment rights.

Over the weekend, as TikTok fought to stay available, its interim leader Vanessa Pappas told users that “we are here for the long run.”

“We were thrilled to share that we are working with a U.S. tech partner to ensure that TikTok can continue to provide a home to each and every one of you just as it does today, with no change to our users here in the U.S. or around the world,” she said in a TikTok video (below). “We are incredibly inspired, grateful, and proud of our community, and our teams are committed to keeping the app running just as you know and love it.”

@tiktok##WeAreTikTok and we are here to stay!♬ original sound – TikTok