TikTok Integrates With Music Distributor UnitedMasters, Will Let Artists Boost Their Songs From Its App To Spotify, Apple Music, More 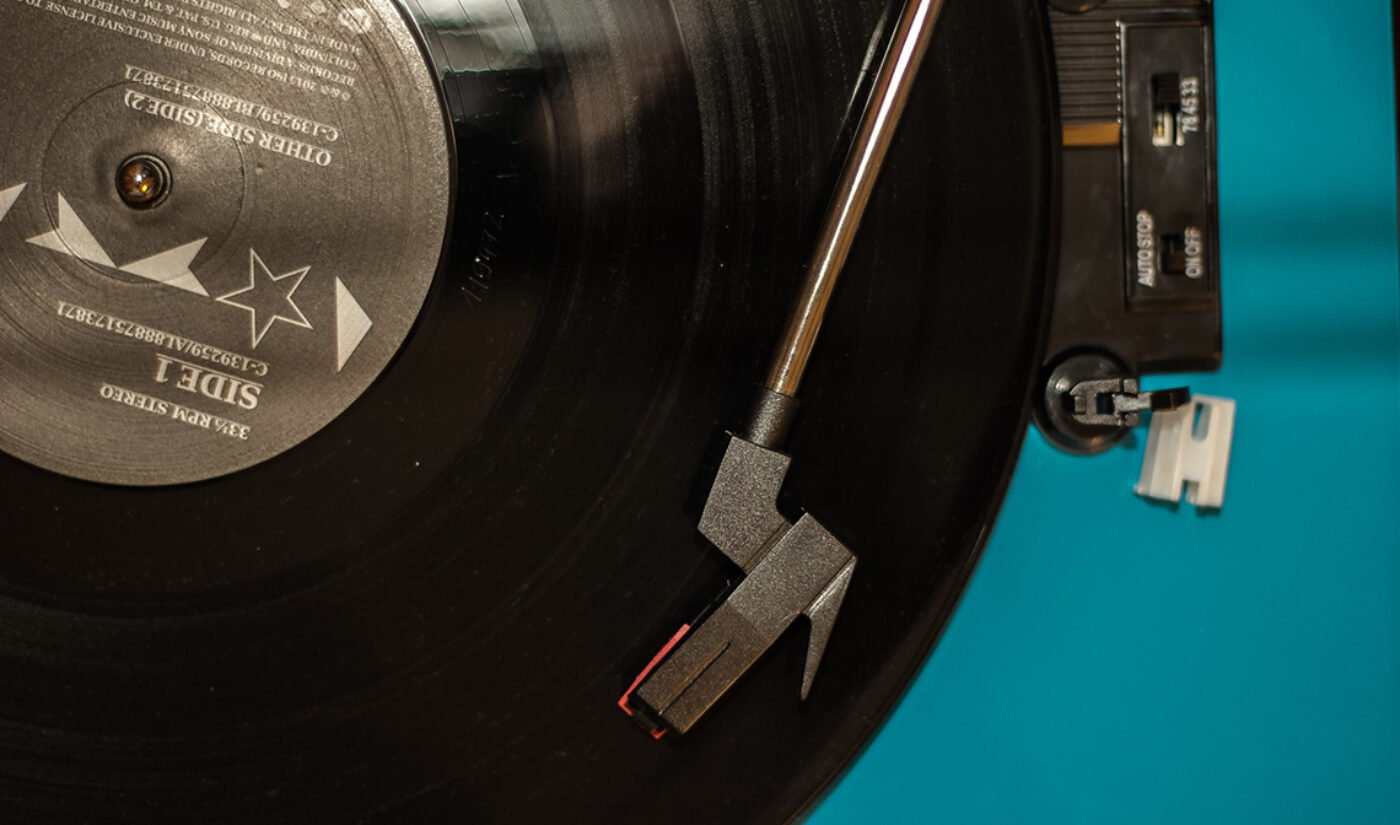 UnitedMasters has become the first music distribution business to be integrated into TikTok‘s app.

The company works with more than 400,000 independent music artists, distributing tracks across dozens of platforms like Spotify, YouTube, SoundCloud, and Apple Music, and licensing them to brands like the NFL, the NBA, Bose, and AT&T. For its services, it takes 10% of the revenue artists’ distributed music brings in, or musicians can pay $5 per month as part of the company’s Select program, which exempts them from paying the 10%. Either way, artists retain ownership of their content.

Now, UnitedMasters’ tools have been integrated into TikTok–meaning indie artists who upload their songs to its massive sound library can then hook up with UnitedMasters and distribute their tracks to the aforementioned platforms, all from within the TikTok app.

TikTok and UnitedMasters’ agreement additionally involves promotion for artists, such as opportunities to connect with TikTokers for sponsored content featuring their songs. TikTok will also, with artists’ permission, add their songs to its Commercial Music Library, a collection of royalty-free tracks that vetted businesses can use in their ads, TechCrunch reports.

Financial details of TikTok and UnitedMasters’ deal, including how artists will be compensated, were not released.

“TikTok artists who are creating music in their bedrooms today will be featured in the Billboard charts tomorrow,” Ole Obermann, TikTok’s global head of music, said in a statement. “Our mission is to help those artists achieve their creative potential and success. This partnership with UnitedMasters gives us a turnkey solution to help artists who are born on TikTok reach their fans on every music service.”

While this is TikTok’s first deal that could boost nascent artists to wider renown, it’s not the platform’s first time making ties in the music industry. After drawing ire from record labels for including artists’ songs in its sound library without having clear usage permission and compensation plans in place, TikTok in April signed short-term licensing deals with three of the industry’s biggest publishers: Universal Music Group, Warner Music Group, and Sony Music. Those deals reportedly could lengthen if TikTok increases monetization for labels and musicians.