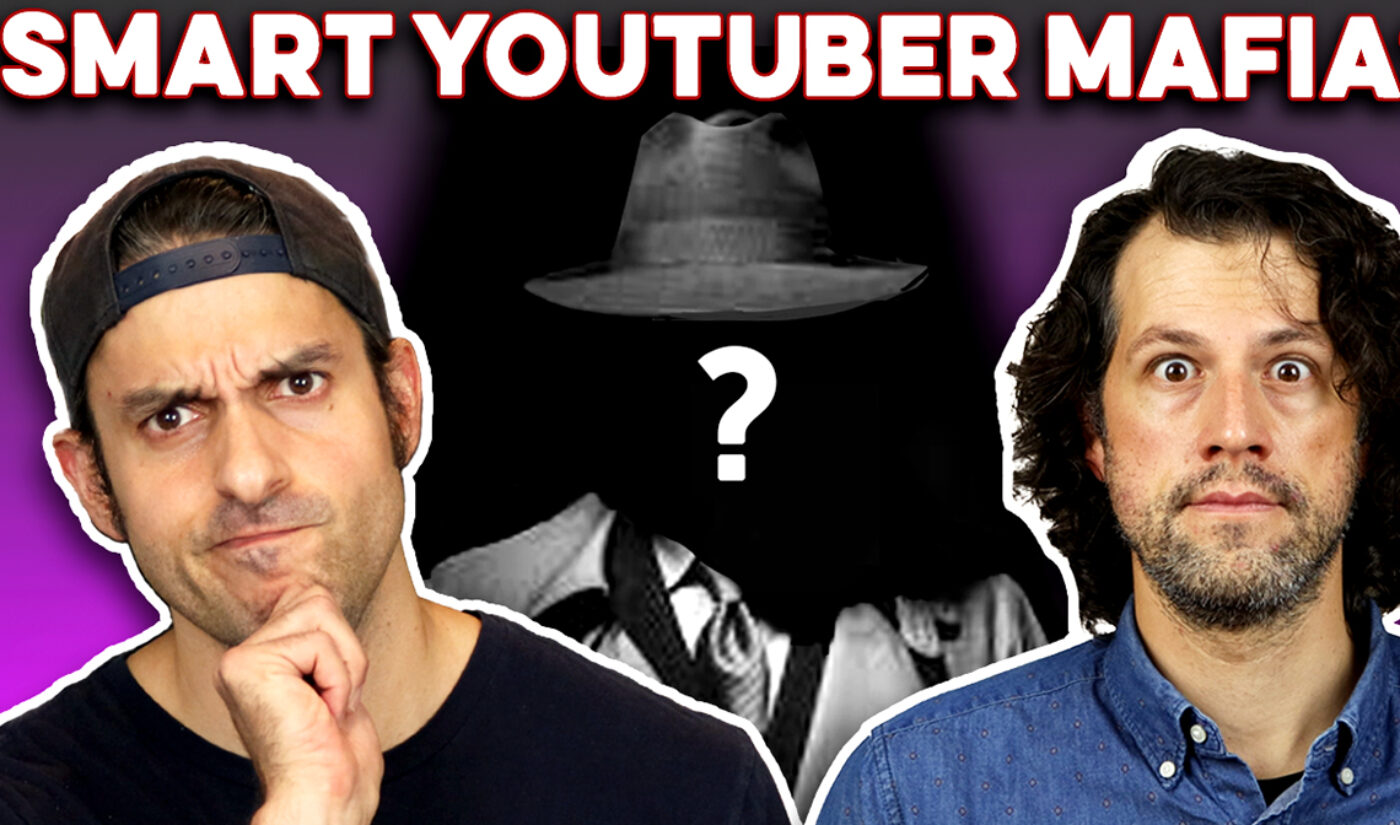 Tati Westbrook and her husband, James, are the subject of a lawsuit by an ex-business partner — the entrepreneur Clark Swanson — who is alleging breach of contract, gross negligence, and fraudulent inducement.

The lawsuit is in regards to Westbrook’s Halo Beauty vitamin brand, which Swanson says he initially co-owned with the Westbrooks, with both parties agreeing to take a 50% stake in the venture. However, prior to its official launch, Swanson alleges that the Westbrooks asked for a two-thirds stake in Halo, with the caveat that they would use Halo as an umbrella brand for not only vitamins but a whole host of other beauty launches in realms like cosmetics, skin care, and fragrances — to which Swanson agreed, E! reports.

Business Insider notes that Halo Beauty was a massive success right out of the gate, netting $3 million in 2018, with earnings tripling in 2019 thanks to a huge scandal that erupted after Westbrook’s mentee, James Charles, endorsed competitor Sugar Bear Hair.

However, the key conflict in Swanson’s suit stems from the fact that the Westbrooks allegedly went behind his back, he claims, to launch a separate cosmetics brand called Tati Beauty for makeup products — with an initial eye shadow palette garnering $16 million, per his estimations. Perfumes and skin care items are also in the works at Tati Beauty, Swanson says — which he is now being shut out of given that they don’t fall under Halo Beauty’s auspices.

Swanson is seeking to take the Westbrooks to trial and to collect damages.

“[Clark Swanson’s] absurd claim that Tati Westbrook granted him one-third of her name, image, and likeness for all time in exchange for a modest initial capital contribution…is not only baseless, it is offensive and defies common sense,” the Westbrooks’ lawyer, Douglas Fuchs, told E! in a statement. “This is particularly true given that Swanson has received millions in profit distributions from Halo Beauty, almost exclusively due to the Westbrooks’ efforts. Tati and James will vigorously defend this lawsuit and are confident that the truth will come out and they will prevail.”

Tati Westbrook, a YouTube beauty mainstay, has remained absent from her channel since June, when she posted a bombshell video alleging that Shane Dawson and Jeffree Star had coerced her into publishing a 2019 takedown video of Charles in a bid to destroy his career. She has yet to personally respond to the suit.