VidCon Expands To Brazil With São Paolo Convention Set for 2021 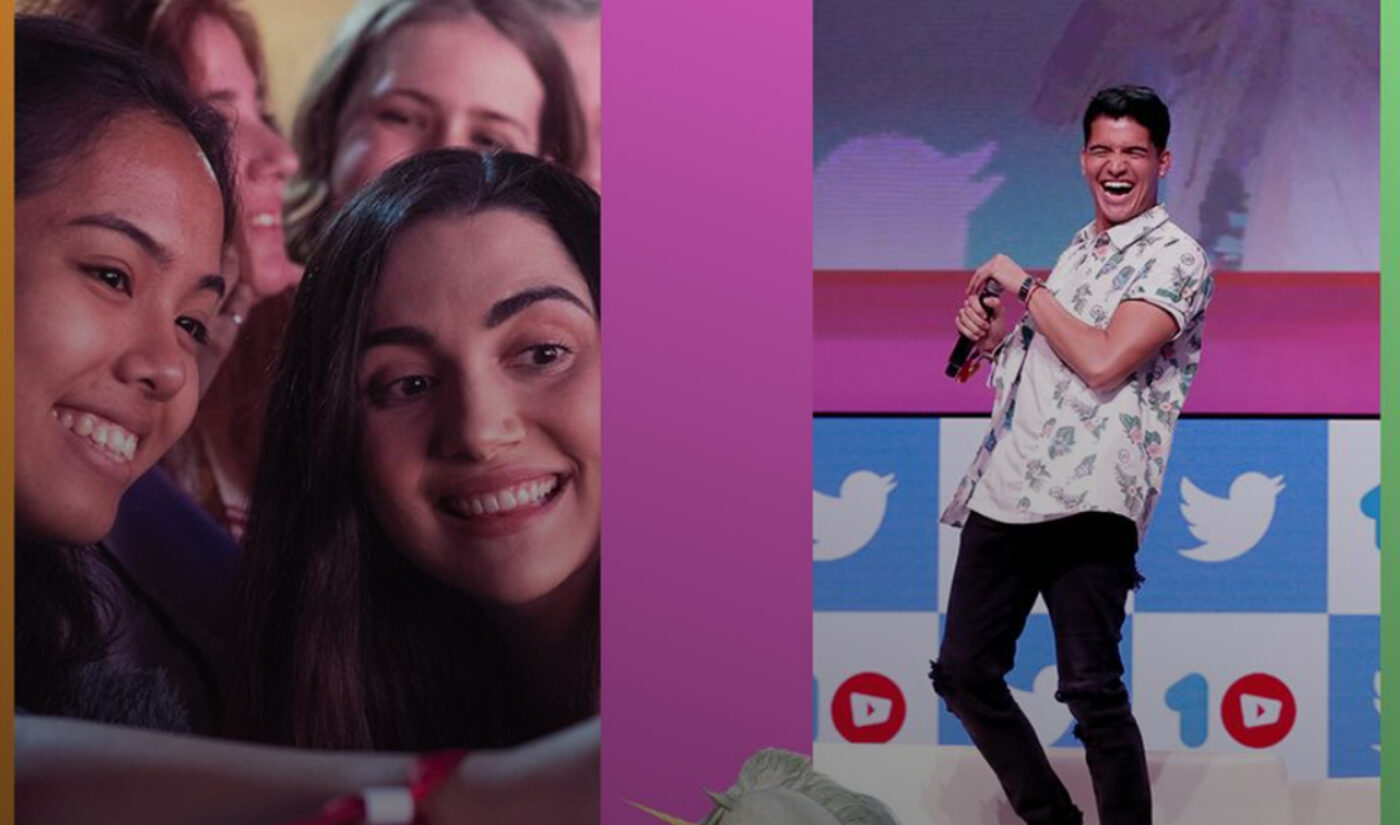 The convention is being organized by the Brazilian branch of VidCon’s owner, ViacomCBS, and entertainment company Dream Factory.

“As part of ViacomCBS since 2018, VidCon celebrates, informs, and connects different communities that live for the production of digital content,” Mauricio Kotait, GM of of ViacomCBS Brazil, said in a statement. “Brazil, recognized as a storehouse of creative and innovative talents, could not be left out of this moment.”

As VidCon recently announced, all future gatherings will offer a “hybrid” IRL/virtual model, where attendees can either purchase tickets for regular in-person attendance, or tickets to attend virtually. IRL tickets come in three tracks (Community, Creator, and Industry) while virtual tickets come in two (Community and a blended Creator/Industry). Those who buy virtual tickets will have access to live streams of things like creator events, panels, and workshops.

VidCon shifted to this model after cancelling its in-person 2020 conventions and replacing them with VidCon Now, a collection of free digital programming that ended up attracting more than one million unique attendees. At the same time, it expanded VidCon Now to a year-round affair that offers weekly sessions and speakers focused on digital creators and content.

VidCon São Paolo joins a number of other international VidCon events, including conventions in Mexico City, Abu Dhabi, Australia, London, and Singapore. VidCon’s flagship gathering in Anaheim, Calif., has been running for a decade, and drew 75,000 attendees in 2019, per ViacomCBS.

Exact dates for VidCon São Paolo have not yet been announced.