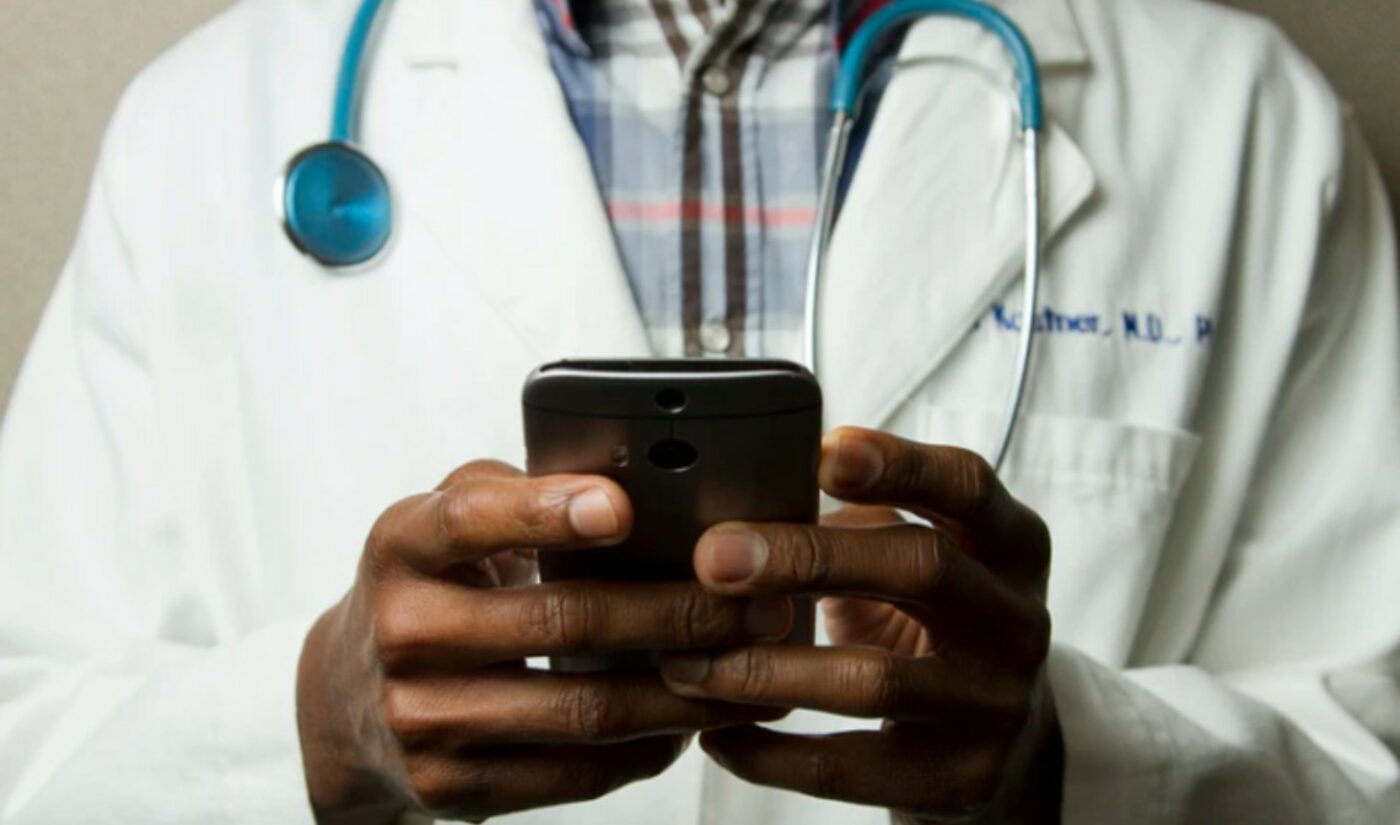 The U.S. Food And Drug Administration (FDA), a federal agency tasked with protecting public health, has issued a warning against the so-called ‘Benadryl Challenge‘, which it says has been gaining steam on TikTok.

The FDA stated in a press release that it had contacted TikTok and “strongly urged” the platform to remove any clips related to the challenge — as well as to be vigilant about removing any future ‘Benadryl Challenge’ videos. The agency added it wants healthcare professionals to alert teen caregivers about the perils of the challenge — in which participants are tasked with taking large amounts of the drug in order to get high — and urges parents to keep the drug, which is typically used to treat allergies, out of reach and sight of teens.

“FDA recommends you lock up medicines to prevent accidental poisonings by children and misuse by teens, especially when they are home more often due to the COVID-19 pandemic and may be more likely to experiment,” the agency said.

In its release, the FDA said high doses of Benadryl (whose active ingredient is diphenhydramine) can lead to serious heart problems, seizures, comas, or even death. The agency also said it was “aware of news reports of teenagers ending up in emergency rooms or dying after participating” in the challenge — including at the Cook Children’s Hospital in Fort Worth, per People, which treated three teenagers in one week in May who said they were inspired to try the challenge after seeing TikTok videos.

People also reports that a 15-year-old Oklahoma City girl purportedly died from the challenge in August.