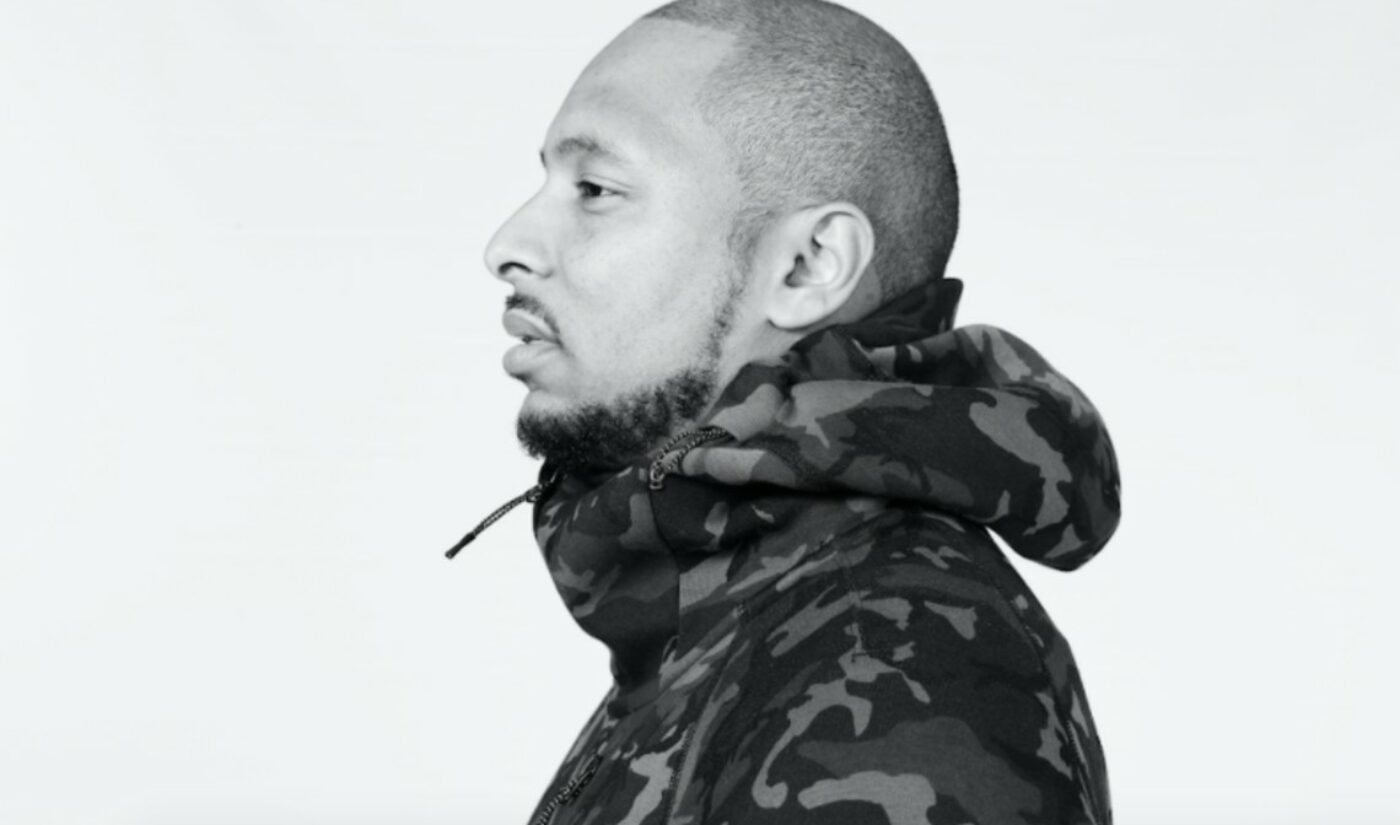 Social commerce platform Teespring, which enables creators to design and sell their own merchandise, has onboarded a new VP of marketing — straight from iconic sportswear brand Nike.

Les Green has held numerous marketing roles throughout his 10-year tenure at Nike, including marketing director of Nike Africa and global brand director for Nike Sportswear. During his time at the company, Green relaunched its Nike By You shoe customization service — previously known as NikeiD — and served as part of the London Olympics brand team in 2012. Prior to joining Nike, Green worked for brands including Timberland, Nissan, and Powerade.

At Teespring, Green will work with platform partners — including TikTok, YouTube, Instagram, and Twitch — to continue to create meaningful engagements between creators and fans.

“The future of commerce will be social,” Green said in a statement. “We already see that content and culture have moved to being primarily driven by social media so it’s inevitable that commerce will follow suit. I am excited to move to a company unrivaled in the space — where any relevant creator can scale their influence in almost any arena and reap more of the benefits by connecting directly to their fans.”

All told, Teespring says it furnishes its merch services to 300,000 creators (to whom it has paid out $80 million over the past two years) and says it was the fourth most-visited apparel website in the U.S. last year. The company also recently announced a Brand Partnership Program, which enables creators to produce their merch on stock from household clothings brands, like Champion.