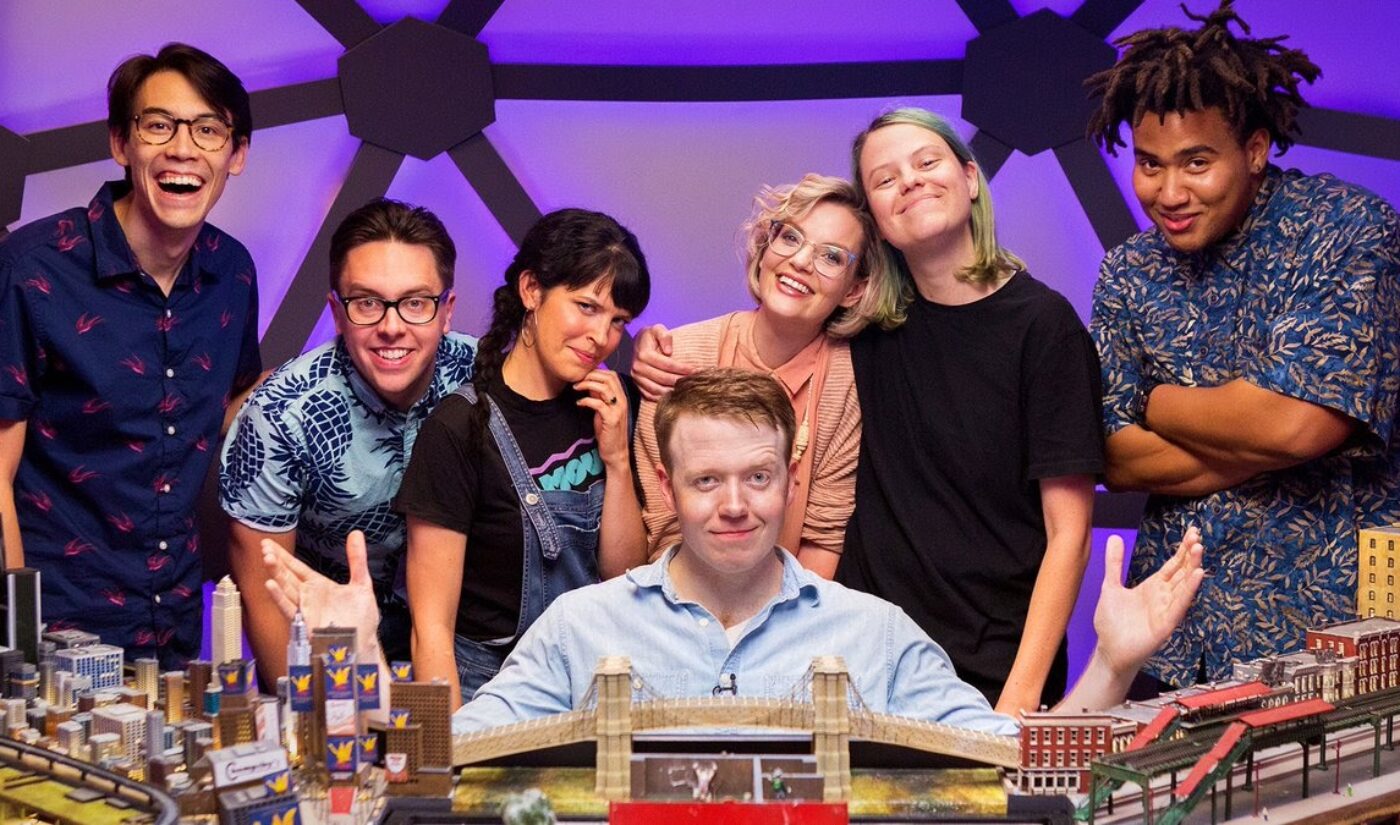 CH Media, the parent of CollegeHumor, has signed a multi-faceted partnership with Rooster Teeth’s podcast network, The Roost, which will henceforth provide ad sales, merchandise, and podcast distribution services for the legacy sketch comedy brand.

All told, CollegeHumor says is properties count over 25 million subscribers and reach over 10 million unique monthly viewers on YouTube.

“This partnership brings together two of the most innovative and entrepreneurial legacy internet brands, Rooster Teeth and CollegeHumor,” A.J. Felciano, Rooster Teeth’s newly-tapped head of The Roost, said in a statement. “What [CollegeHumor owner Sam Reich] built more than 15 years ago is still relevant today, evidenced by his commitment to evolving the brand and growing the audience. We’re thrilled to be able to represent these shows in the market and create new paths for monetization to support the continued growth of this heritage brand.”

In addition to CollegeHumor, The Roost represents Rooster Teeth owned-and-operated podcasts like Good Morning From Hell and Face Jam, as well as partnered series including Zane And Heath: Unfiltered and This Might Get Weird with Grace Helbig and Mamrie Hart.

CollegeHumor saw the layoff of the majority of its staff in January, when parent company IAC sold it to Reich, who has been with CollegeHumor since 2006 and pioneered its push into digital video. In addition to the above verticals, CollegeHumor operates a subscription service called Dropout.