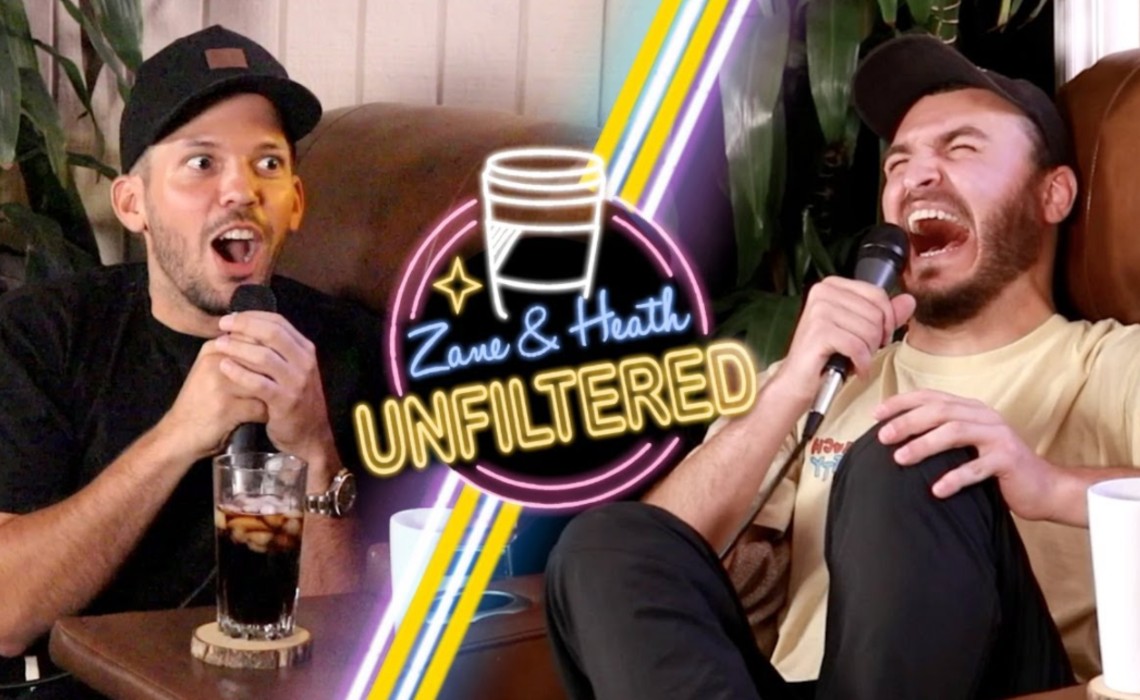 Zane and Heath: Unfiltered, the podcast co-hosted by Vlog Squad members Zane Hijazi and Heath Hussar has signed with The Roost — a three-year-old, video-centric podcast network established by Rooster Teeth.

The Roost, whose parent company is WarnerMedia, provides podcast distribution and ad sales services, and more than 70 series — including owned-and-operated properties like Good Morning from Hell, Face Jam, and Off Topic, as well as third-party programming like Grace Helbig and Mamrie Hart’s This Might Get Weird and Phil DeDranco’s A Conversation With. All told, the network says its series reach more than 100 million monthly viewers.

The deal means that The Roost will now manage podcast sales and audio distribution for Unfiltered. Other services provided by The Roost include live events, merchandise, and content development.

Unfiltered chronicles the comedic goings-on of Hijazi and Hussar — who have been creating content together since 2012, starting on Vine — with appearances from best friend Matt King and Hussar’s girlfriend, Mariah Amato. New episodes drop every Monday, and Unfiltered drives 5 million video views on a dedicated YouTube channel and 2 million audio downloads every month. The podcast has made waves for its impressive ad sales — to the tune of $600,000 within the first three months of its release. It was also chosen as Spotify’s exclusive launch partner for a just-launched native video podcasting test.

“Zane and Heath represent the best of the podcasting and YouTube worlds, and are exactly what we look for in a Roost partner,” Alan Abdine, Rooster Teeth’s SVP of sales and development, tells Tubefilter. “Their honest, authentic approach to content creation and community engagement enables us to leverage all of what Rooster Teeth does best and has learned over 17 years as a community-focused brand.”