Tfue And FaZe Clan Have Settled Their Lawsuits 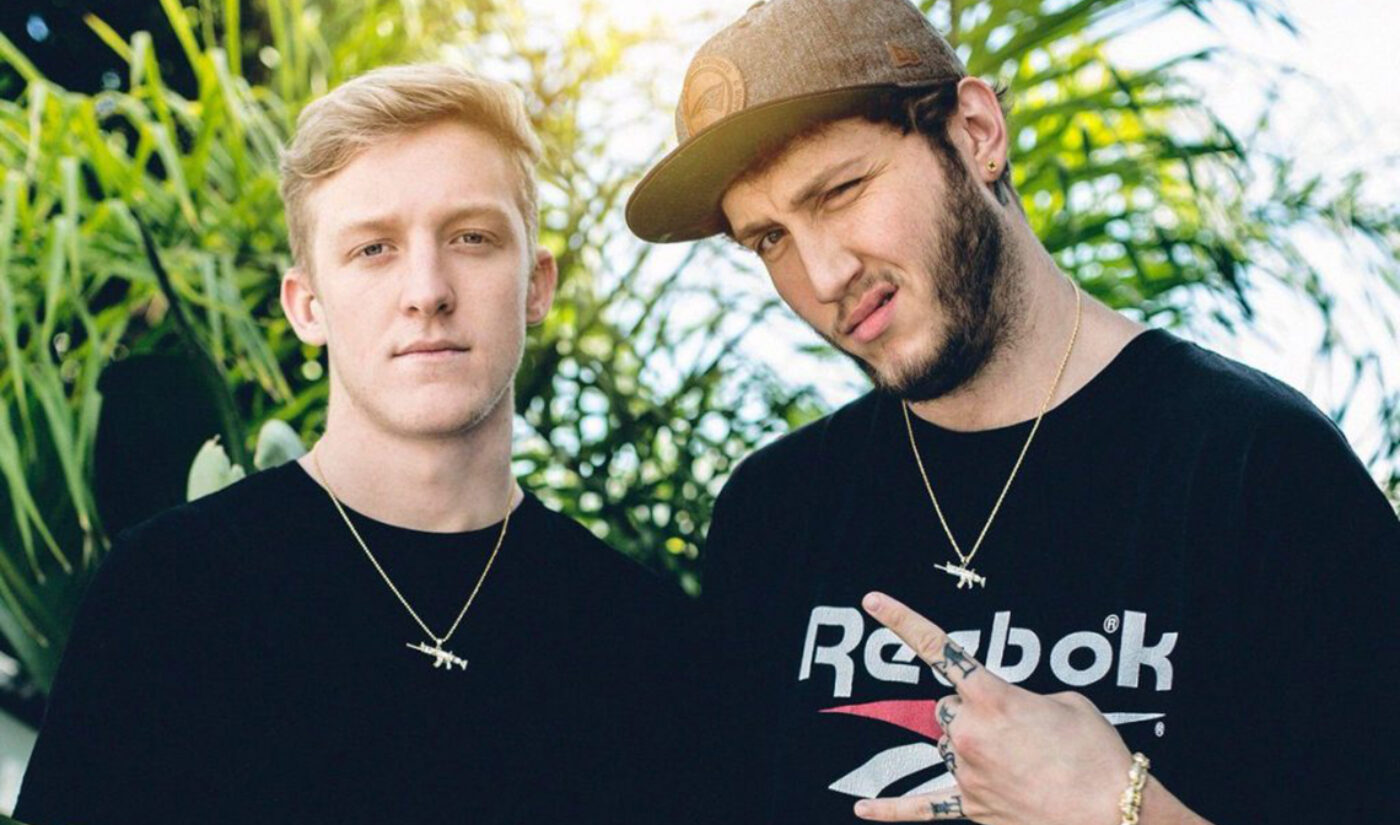 The Tfue vs. FaZe Clan legal battle has come to an end.

“FaZe Clan and Turner Tenney are pleased to announce that they have resolved their disputes and settled their litigations,” Tenney’s attorney, Bryan Freedman, told The Hollywood Reporter in a joint statement from both Tenney and FaZe Clan. “The parties wish one another best of luck in future endeavors.”

Tenney, a Fortnite pro with 12 million subscribers on YouTube and 9 million followers on Twitch, signed with gaming and entertainment collective FaZe Clan in early 2018. In May 2019, he filed a lawsuit claiming the terms of his contract–namely that he wasn’t allowed to make his own brand deals, and could only accept sponsorships arranged by FaZe Clan–were “grossly oppressive” and hindering his career. He also alleged FaZe Clan was not handing over his 20% share of payment for the brand deals it did arrange, and criticized the org’s boilerplate contract as unfair to creators. (Original FaZe Clan member Ricky Banks later admitted the terms of Tenney’s contract were “horrible” for him.)

FaZe Clan countersued last August, accusing Tenney of having “secreted away” earnings without giving the organization its due cut, stealing confidential information, and interfering in contracts and business relationships. It also claimed Tenney had been “advocating for others to leave and compete against FaZe Clan.”

Another central aspect of both suits was the Talent Agency Act, a California law that mandates talent agencies must be licensed. Tenney’s suit, filed in the L.A. County Superior Court, argued that by performing services like arranging sponsorships and appearances on his behalf and taking a cut of earnings, FaZe Clan was acting as an unlicensed agency. FaZe Clan’s countersuit asked judges to dismiss Tenney’s claims because his contract stipulates that any litigation against FaZe Clan can only be filed in New York, though the organization is based in Los Angeles and Tenney is based in Florida.

Freedman, Tenney’s lawyer, said in August that FaZe Clan was “afraid” to battle Tenney in California courts because it knew it would lose on Talent Agency Act grounds.

A California judge dismissed most of Tenney’s original lawsuit last month, reportedly with a decision that he should have brought charges in New York. The judgment did, however, leave open Tenney’s Talent Agencies Act complaint, which was filed with the California Labor Commissioner.

Now it appears that complaint, and the rest of both parties’ allegations, have been put to rest. Terms of the settlement were not disclosed, but it’s likely Tenney is no longer part of FaZe Clan.