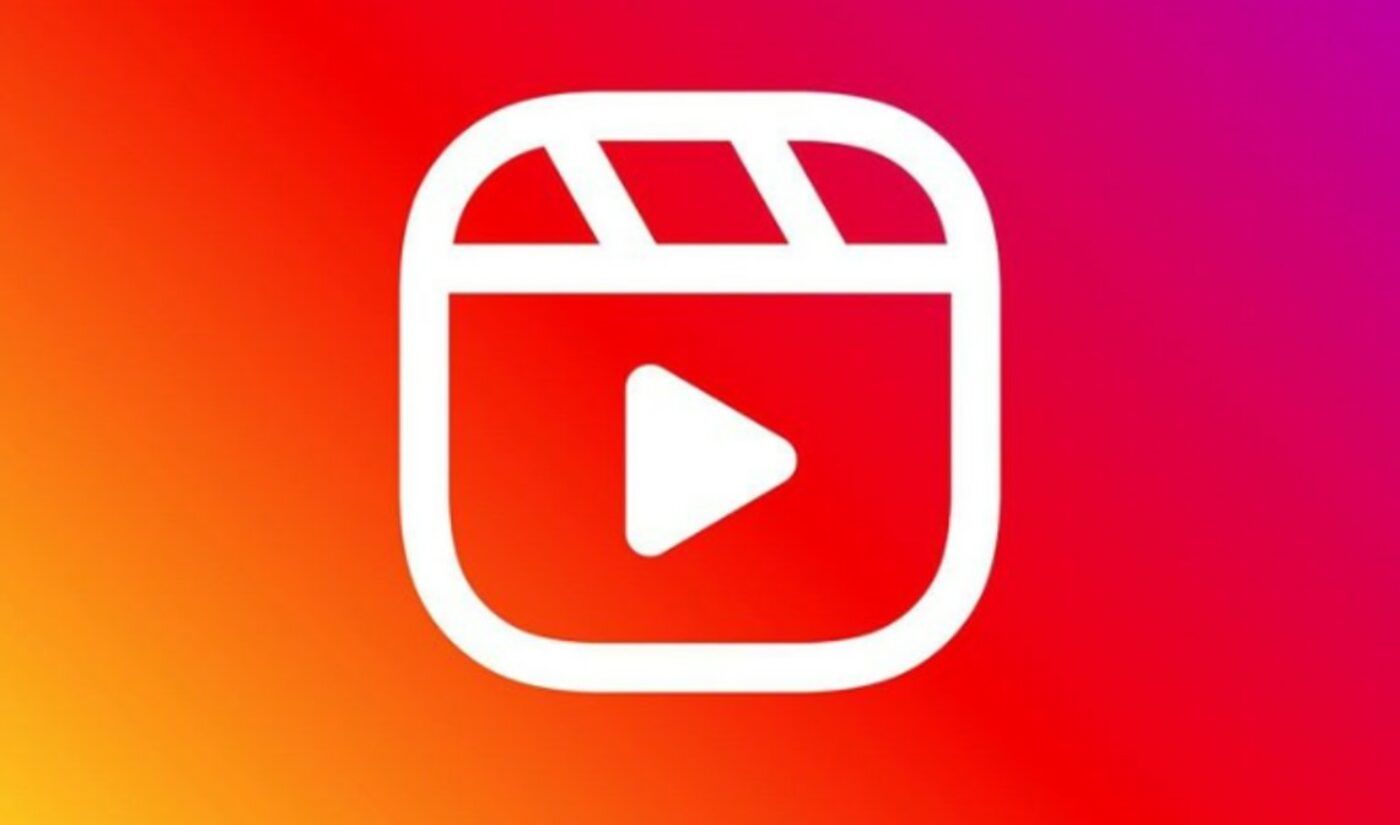 As the clock is ticking on the future of TikTok, with President Trump giving the Chinese-owned app 45 days to sell to an American owner, Instagram has seized the opportunity to roll out today its copycat product, Reels.

Reels had previously been in tests in a handful of markets — including Brazil, India, France, and Germany — but Instagram accelerated its global rollout, ostensibly due to its rival’s legal headwinds. (Reels also conveniently launched in India after the nation banned TikTok due to a military standoff with China that resulted in the death of 20 Indian soldiers). Today, Reels is available in 50 markets globally, including the U.S., U.K., Japan, and Australia.

Reels enables users to create 15-second, multi-clip videos set to music or other audio files, complemented by visual effects and other editing tools. Reels can be shared to users’ grid feeds, within Stories or direct messages, and through a new central hub within the ‘Explore’ tab, which Instagram said in a blog post will “offer anyone the chance to become a creator on Instagram and reach new audiences on a global stage.” Reels will also live on a separate tab on users’ profiles.

That said, if users have private accounts, their Reels won’t be sent out wide via Explore, and Instagram will distribute them in line with their set-upon privacy preferences. And if users publish Reels as Stories, they will behave accordingly, evaporating after 24 hours. That said, when creators’ Reels are selected by Instagram to appear in Explore tab, they will receive a notification as well as an accompanying ‘Featured’ label on their clips. Of its curation processes, Instagram said it was seeking to help users “discover original content we hope will entertain and inspire you.” 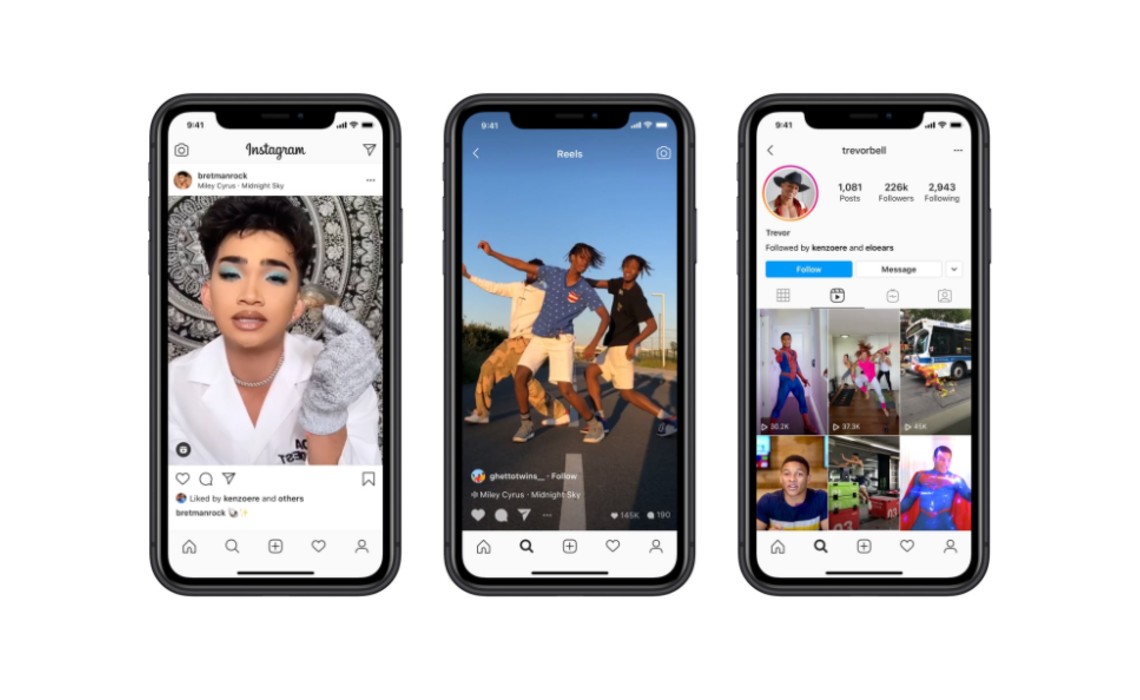 In addition to this TikTok-like discovery feature on Explore, Reels also enables users to ‘Use Audio’ from Reels that have been created by others — a TikTok hallmark that has enabled many viral trends to spread, allowing users to riff on the same sound. AR effects for Reels will be furnished by Instagram itself as well as crowdsourced from the community at large — as with Instagram’s lenses. Reels will also enable users to upload existing videos from their galleries, line up objects from disparate clips for seamless transitions, and adjust different speeds.

The move by Instagram to gobble up a buzzy format popularized by a competitor also smacks of the way that it pilfered Snapchat’s signature Stories feature in 2016.

Of course, it remains to be seen whether Instagram will be able to port over the burgeoning creator community that has risen to fame on TikTok — though it is pulling out lots of stops to try. Instagram is reportedly offering cash payments worth hundreds of thousands of dollars to prominent TikTokers in order to get them to post content on Reels. Sources tell Tubefilter that the deals — which amount to as much as six figures for big accounts — call for creators to post a certain number of videos to Reels that are exclusive to Instagram for a certain number of days before pushing them out to other platforms.

You can check out Reels in action right here:

With Reels, you can record and edit multi-clip videos with music, effects, and new creative tools. Share reels with friends on Feed or with the larger Instagram community in Explore. pic.twitter.com/Ac6s60ohJh