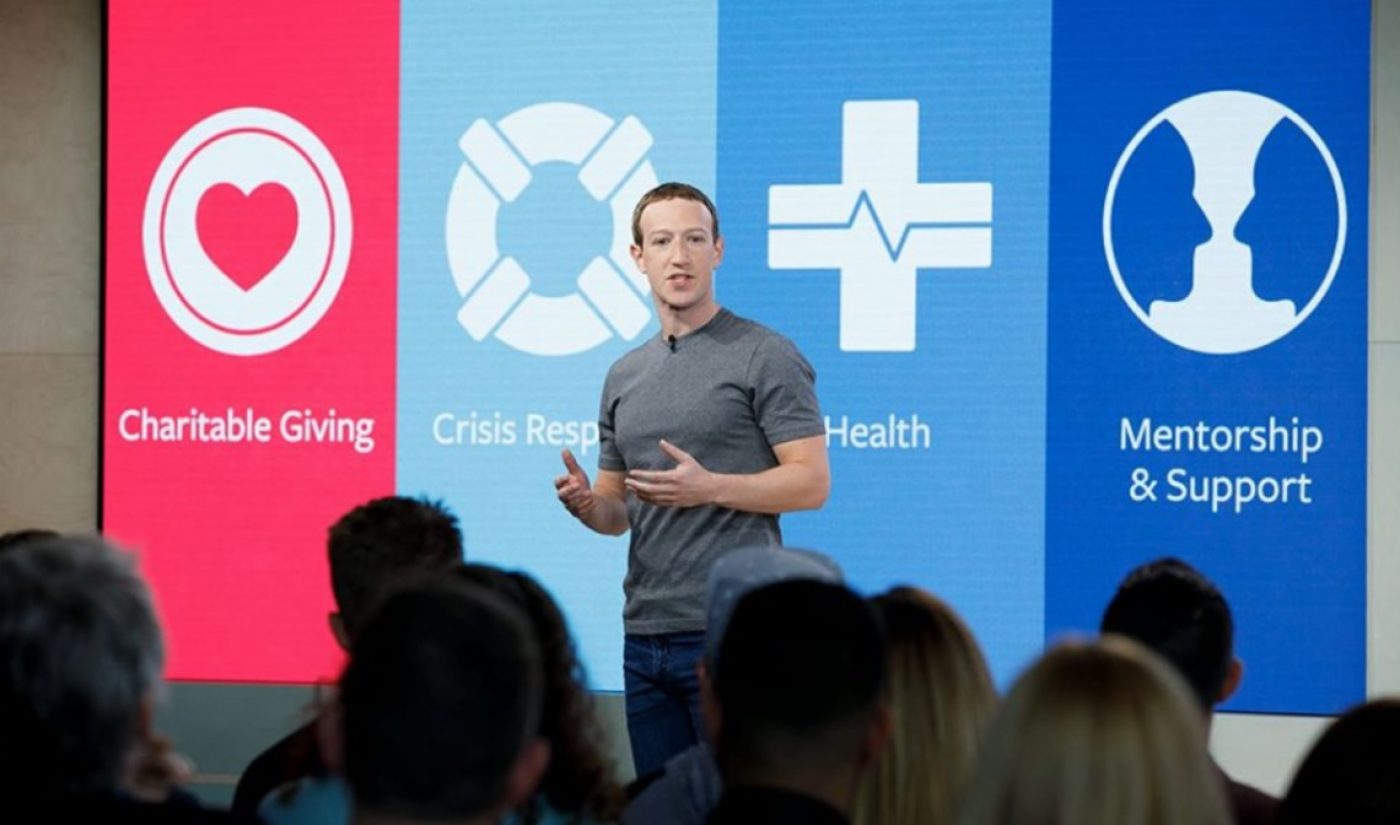 Instagram, which successfully pilfered the Snapchat Stories format, is hoping for a similar coup with the highly-edited music video, meme, and challenge video medium proliferating on the platform du jour, TikTok.

Instagram is launching a new featured dubbed Reels that enables users to create 15-second video clips set to music, Techcrunch reports. The test, on iOS and Android, is rolling out exclusively in Brazil, where the new product is dubbed Cenas.

Users can share Reels to their Stories, though the clips also have the potential of going viral within a new section of Instagram’s Explore tab dubbed Top Reels. Reels can be set to a large catalog of popular music — thanks to parent company Facebook’s licensing deals with major record labels and indie publishers — or borrowed from other users’ videos. New Reels editing features at launch include timed captions and a ghost overlay for lining up transitions.

Techcrunch notes that Stories might not be a natural home for TikTok-like content, given that Stories are more spontaneous and autobiographical, whereas TikToks are highly-edited and typically serve to convey a narrative, meme or joke. That said, the fact that Instagram is choosing to distribute Reels in Stories and Explore means that they will be instantly monetizable, given that Instagram runs ads in both venues.

“I think Musical.ly before TikTok, and TikTok deserve a ton of credit for popularizing this format,” Instagram director of product management Robby Stein tells Techcrunch of the Reels pilot test. That said, he explained that “no two products are exactly the same, and at the end of the day, sharing video with music is a pretty universal idea we think everyone might be interested in using. The focus has been on how to make this a unique format for us…Your friends are already all on Instagram. I think that’s only true of Instagram.”

Techcrunch notes that Instagram likely chose Brazil for the test because it has a large usership and creator community there, it’s an especially music-oriented culture, and young people haven’t flocked to TikTok in Brazil in the same way that they have in other developing markets, including India.

The timing is also somewhat fortuitous given that TikTok is currently under serious political scrutiny, amid reports that the U.S. government is investigating its Chinese parent company, Bytedance, as a potential national security threat for censoring content in accordance with the Chinese government.

It’s also worth noting that Facebook founder and CEO Mark Zuckerberg, who’s facing his own political firestorm after stating that the social network will continue to run political ads that contain lies, has recently criticized TikTok for being complicit in Chinese censorship. Speaking at Georgetown University in October, Zuckerberg took a clear dig at the app: “While our services like WhatsApp are used by protesters and activists everywhere due to strong encryption and privacy protections,” he said, per Business Insider, “on TikTok, the China-based app growing quickly around the world, mentions of these same protests are censored, even here in the US.”

Nevertheless, several years ago, Facebook had aspirations of owning Musical.ly, the lip-syncing app that eventually became TikTok, per BI. After pursuing an acquisition for six months, some reports allege that Facebook was unable to close the deal, while others suggest that the social giant walked away amid concerns about the platform’s exceedingly young user base and Chinese ownership.