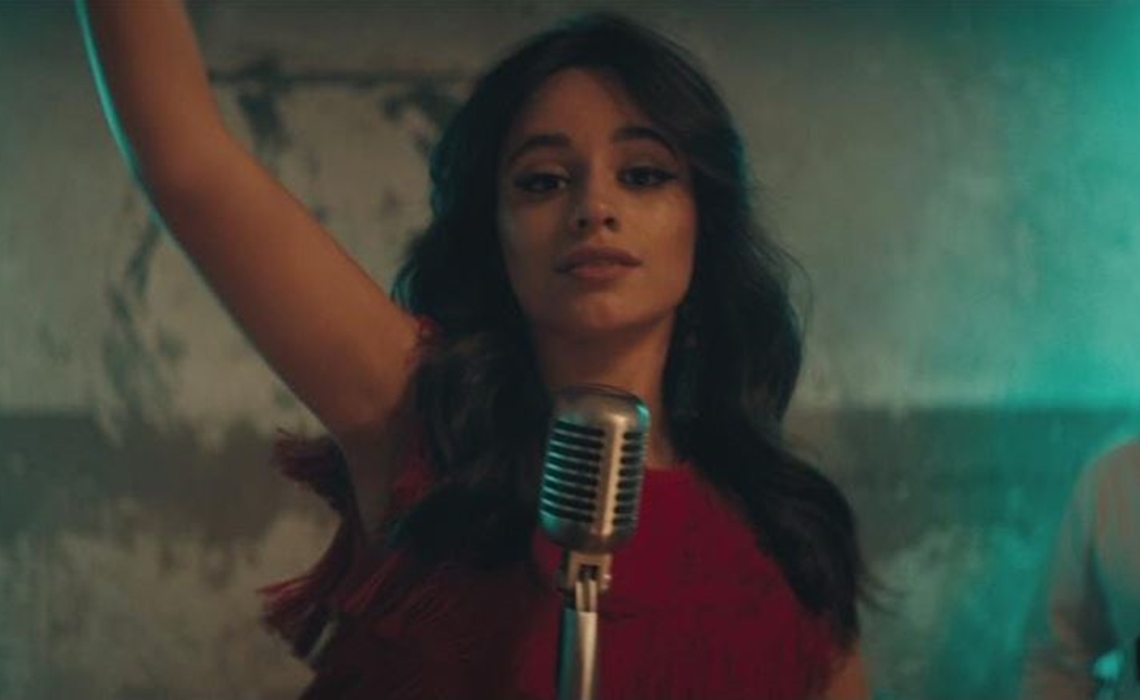 “From weddings and holidays to everyday celebrations, the special moments in life are often ones we associate with music,” Facebook wrote in a blog post announcement, where it envisioned the types of clips that can now be put to song.

Furthermore, Facebook is currently testing this ability with a new feature called Lip Sync Live, which is now available in a handful of markets, according to the social network. The feature lets users show off their lip syncing skills with a library comprising hundreds of songs — from current hits like Camila Cabello’s “Havana” to classics like Guns N Roses’ “Welcome To The Jungle.” Lip Sync Live, which can be initiated after starting a Live video, also enables users to customize their music streams with backgrounds and Masks.

“In the coming months, we’ll start testing options for adding the music you love to Facebook Stories,” Facebook concluded. “We’re looking forward to continuing to work with the music industry to create new ways for people to connect and express themselves through music across our family of apps” — which also includes Instagram, Oculus, and Messenger.