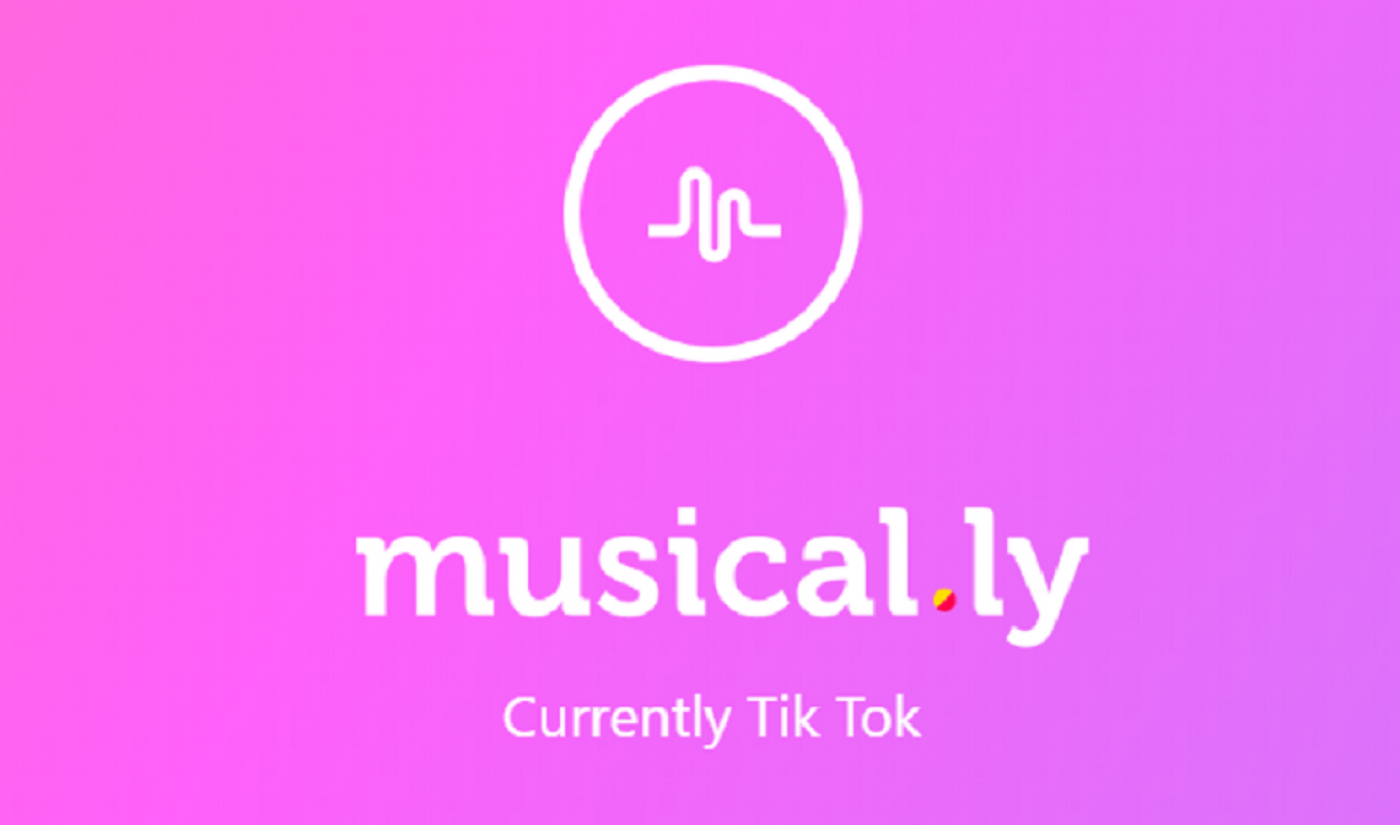 Musical.ly is no more. At least in name. After buying the lip sync app for a reported $800 million in November 2017, Chinese media company Bytedance announced yesterday that it’s shuttering the Musical.ly brand and directing users instead to its own app, former Musical.ly competitor TikTok.

A TikTok representative tells Tubefilter, “Musical.ly is growing and evolving, with a new name. With Musical.ly and TikTok merged, the mission remains unchanged, and we continue our social media revolution by truly enabling everyone to be creator [sic]. Also, our users will enjoy a much bigger and more global community, better content experience, and faster product innovations in the future.”

The closure comes less than two months after Bytedance folded mobile livestreaming app Live.ly into Musical.ly, a move that TechCrunch reported was one of the terms of Bytedance’s Musical.ly acquisition. This was meant to avoid competition with streaming app LiveMe, in which Bytedance has a $50 million stake. Like it’s doing with Musical.ly and TikTok, Bytedance directed users to LiveMe after shuttering Live.ly, Reuters reports.

While both Musical.ly and TikTok are popular, the two apps had little geographical meshing, per Reuters, with Musical.ly building a substantial presence among teenagers in the Americas and Europe, while TikTok was massive in Asia. Musical.ly was the launching platform for stars like American Ariel “Baby Ariel” Martin and its most-followed creators, German twins Lisa and Lena Mantler.

Stefan Heinrich, head of global marketing for TikTok, told Reuters, “Musical.ly and TikTok currently operate in complementary geographies without much overlap, and as both platforms continue to grow rapidly, now is the time to bring them together.” Heinrich added that Bytedance is embracing the TikTok brand because it “better reflects the breadth of content created on our platform that extends beyond music to comedy, performance art, and more.”

Per a press release about the shift, the revamped TikTok will have familiar features, including a community feed, a “For You” feed that “uniquely serves a curation of personalized video recommendations based on viewing preferences,” as well as new features, including video reactions, “enhanced creative tools,” virtual reality-esque filters users activate by blinking, and green screen background effects.

Current Musical.ly users’ accounts and content will also be shifted over to the revamped TikTok. Musical.ly employees have transferred over to TikTok, too, with a full staff now in 10 global locales, including a home base in Los Angeles and offices in London, Tokyo, Seoul, Shanghai, Beijing, Singapore, Jakarta, Mumbai, and Moscow.

Note: This story has been updated to reflect statements from TikTok.