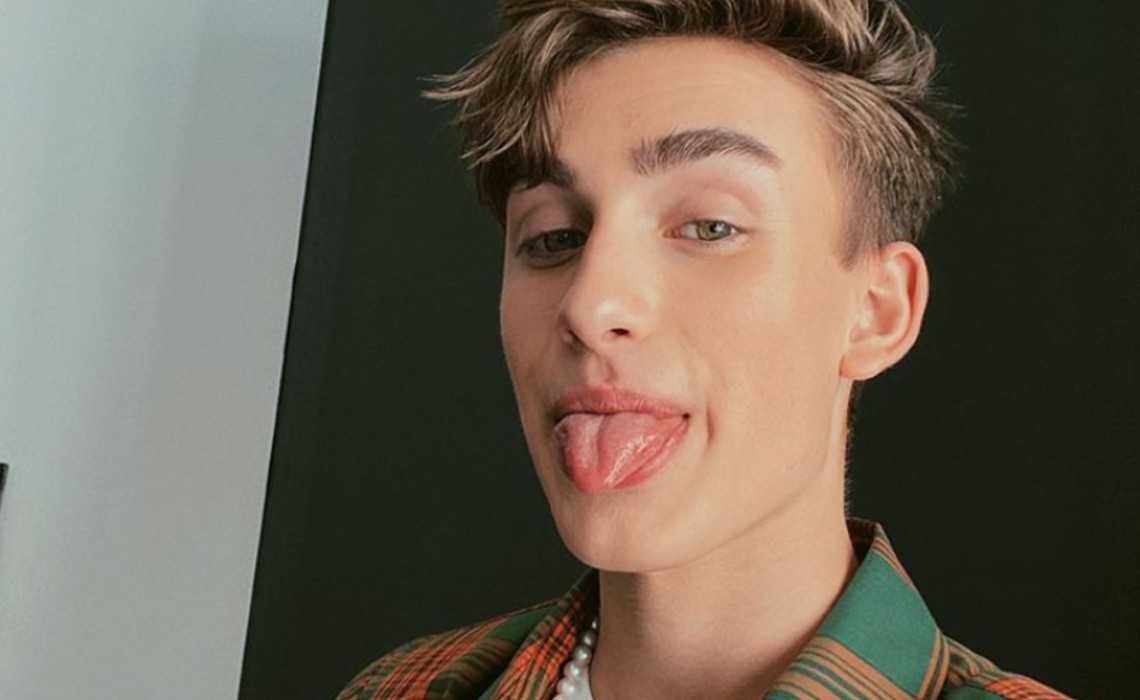 ViacomCBS-owned MTV has signed a sweeping deal with the musician and social influencer Johnny Orlando.

The deal will comprise a talent component — including music performances on MTV’s digital platforms and appearances at tentpole events — as well as the development of consumer products, License Global reports. Merchandise — reflecting Orlando’s personal style and passions — will include fashion and accessories, publishing, social expressions, home decor, and more.

“As an eight-year-old kid, I remember watching endless hours of music videos on MTV,” Orlando, who won an MTV Europe Music Award (EMA) for ‘Best Canadian Act’ in 2019,” said in a statement. “I could have only dreamt of one day entering into a partnership with this iconic brand. Their recognition and support represents a huge vote of confidence in me as an artist.”

“We are so excited to work with Johnny Orlando and extend his connection with fans through consumer products,” Pam Kaufman, ViacomCBS’ president of global consumer products, said in a statement. “He is an incredible musician and these products will resonate with his audience all over the world.”