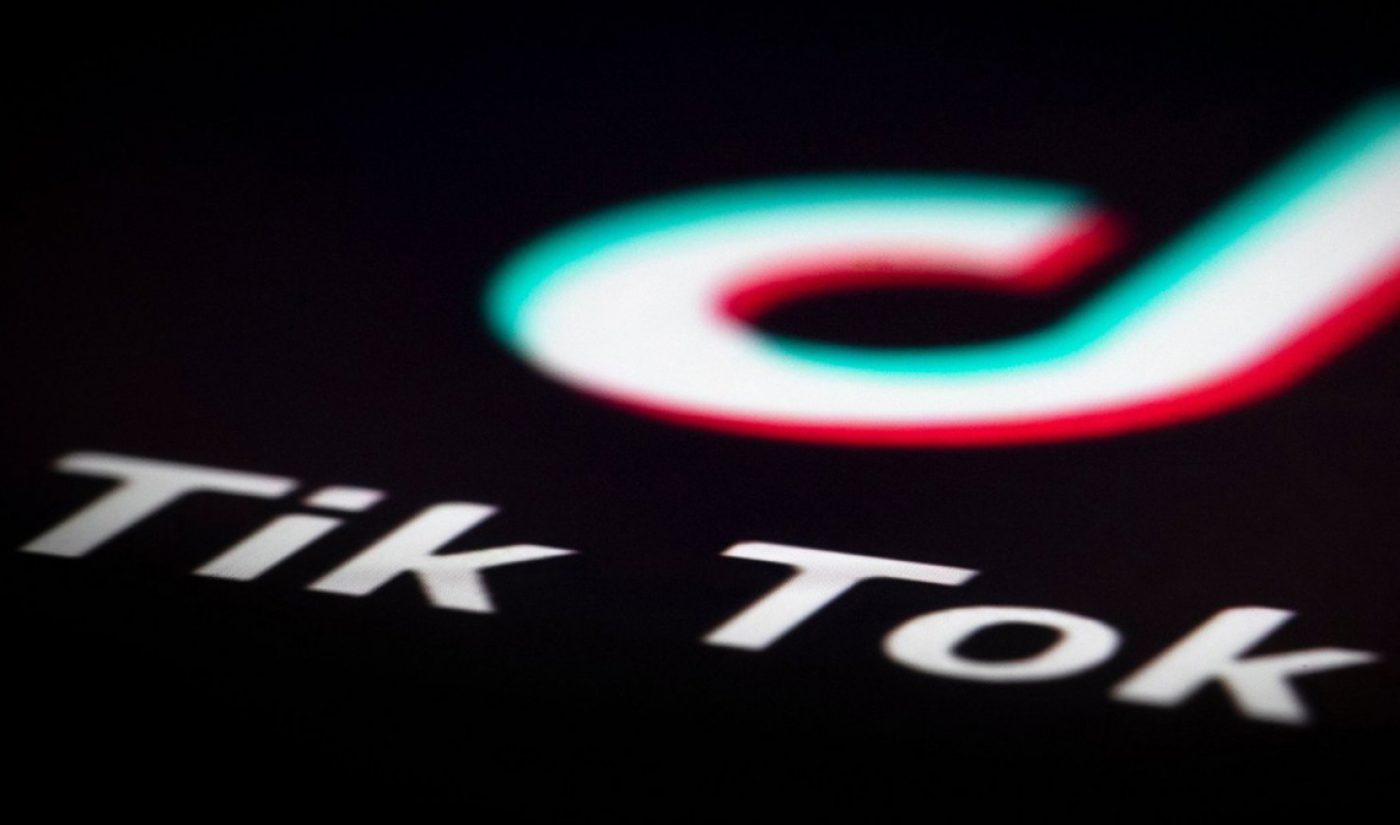 TikTok plans to fortify its foothold in the U.S. by hiring 10,000 American staffers over the next three years.

Company spokesperson Josh Gartner told Axios that TikTok will hire across its engineering, sales, content moderation, and customer service departments for offices in California, New York, Texas, Florida, and Tennessee. It also intends to open two additional transparency centers–one in Los Angeles, and one in Washington, D.C. Its flagship, and currently sole, transparency center is part of its headquarters in Culver City, Calif.

Gartner said the move is “supporting the tremendous growth in the country and follows our strategy of building out teams where we have users.” (TikTok is projected to have more than 45 million active users in the U.S. by the end of 2020.)

The hires are also part of a strategy to ease U.S. officials’ concerns that the company, which is owned by Beijing-based (for now) tech giant ByteDance, is mining user data and censoring stateside users’ content at the behest of the Chinese government. The federal government has been investigating TikTok as a potential security risk since last year, and, amid rising tensions with China (plus the K-pop stans using TikTok to punk one of Donald Trump’s reelection rallies), officials within the Trump administration have recently hinted that a country-wide ban on the app may be coming.

Other parts of TikTok’s strategy include bringing in former Disney exec Kevin Mayer as its new CEO, and enlisting at least 35 lobbyists to liaise with lawmakers, according to a recent report from The New York Times.