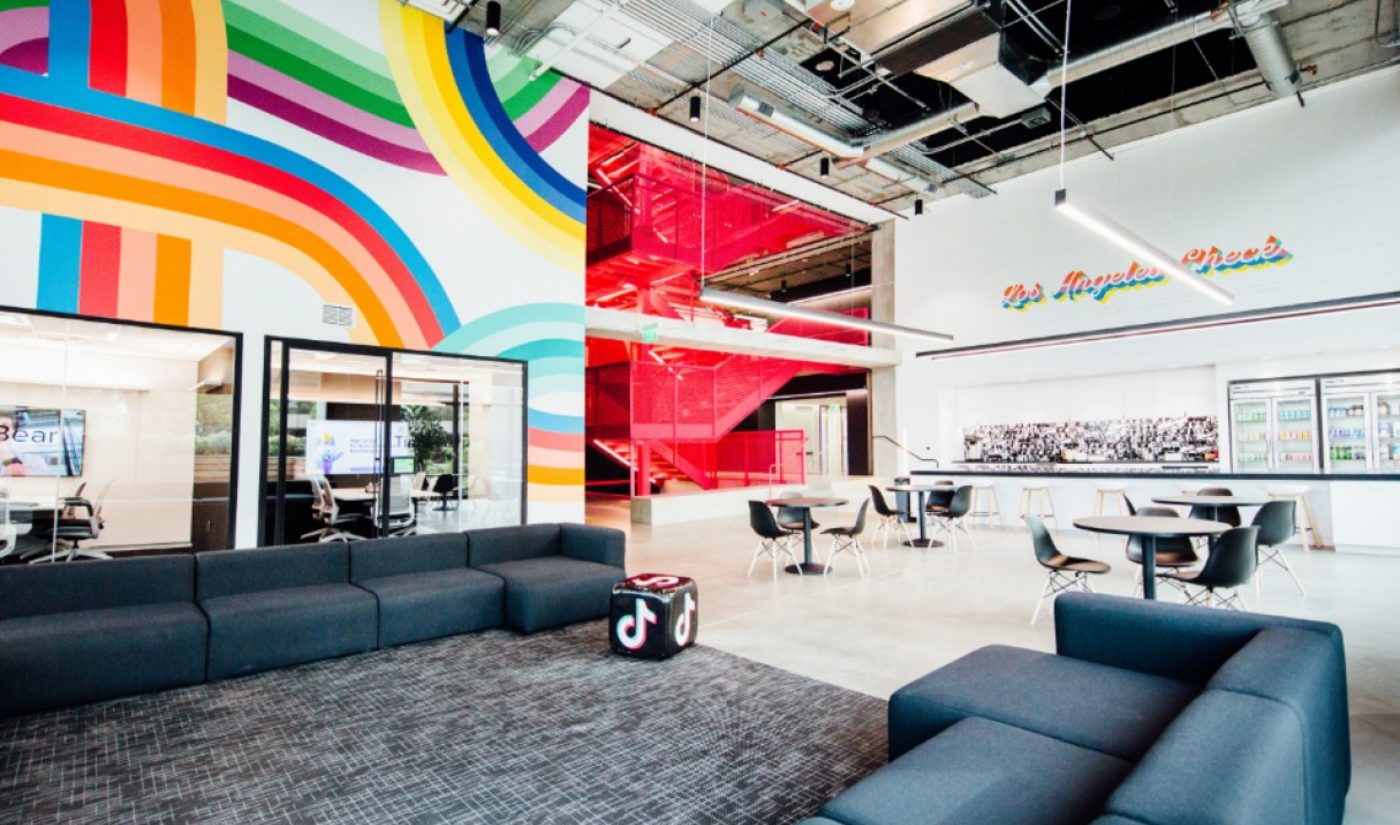 The company will open a new a Transparency Center within its Los Angeles offices, general manager Vanessa Pappas wrote in a company news post, that will allow outside experts to come in and examine its content moderation and data handling practices. She acknowledged that the company’s “policies and practices are not flawless,” and said that experts will initially be able to observe how TikTok’s moderators and technology enforces community guidelines, and how the company handles viewer and creator concerns about the platform.

“Through this direct observation of our ‘Trust & Safety’ practices, experts will get a chance to evaluate our moderation systems, processes, and policies in a holistic manner,” Pappas wrote. “We expect the Transparency Center to operate as a forum where observers will be able to provide meaningful feedback on our practices.”

The facility will open in May. And after focusing on TikTok’s content moderation practices at the outset, the Center will then expand into a second phase honing in on TikTok source code as well as its efforts around data privacy and security. These efforts will be spearheaded by new chief information security officer Roland Cloutier, who will start at TikTok next month.

Despite its skyrocketing popularity among Gen Z mobile consumers, TikTok has concurrently spawned an investigation by the U.S. government for allegedly collecting data on underage viewers, as well as censoring content in line with the aims of the Chinese government. The U.S. Committee On Foreign Investment in the United States (CFIUS) has reportedly been in mitigation with TikTok since last November, and several government agencies — including the Army and the Transportation Security Administration (TSA) — have banned the app on government devices.