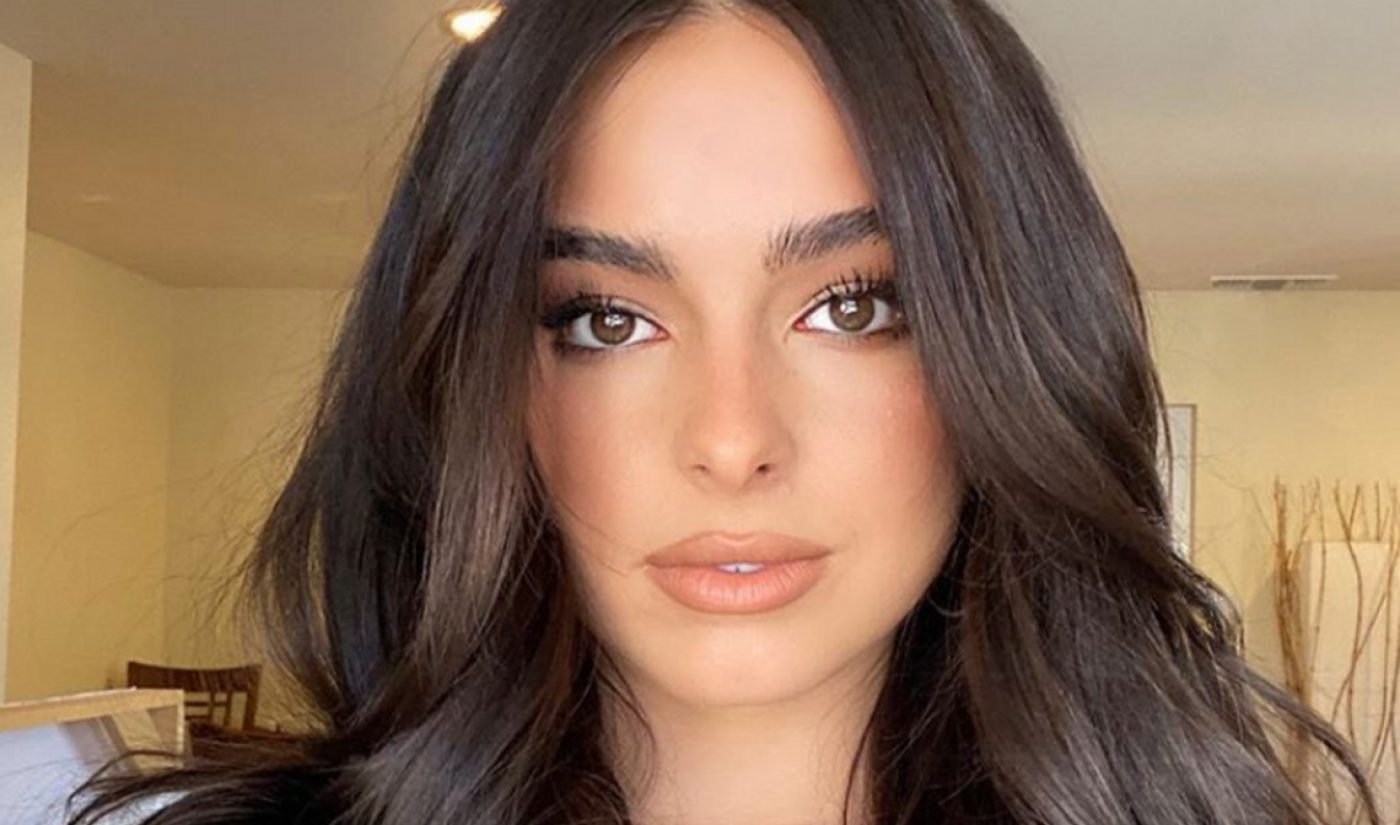 Addison Rae, the second most-followed creator on TikTok, has crossed a colossal milestone, surpassing 50 million followers on her account (50.2 million at press time, to be exact).

In terms of followers on the Bytedance-owned micro-video service, Rae is second only to 16-year-old Charli D’Amelio, who has amassed a gobstobbing 70.8 million followers on the strength of her dance and lip-syncing clips. Rae, 19, is a former competitive dancer who dropped out of college — where she was studying sports broadcasting — to try her hand at social media superstardom.

Rae is a member of TikTok creator collective The Hype House, and is also signed to WME — which reps her parents, Sheri Easterling and Monty Lopez, who are TikTok stars in their own right. In May, she released her own merch line in collaboration with Fanjoy. In addition to TikTok, Rae also counts a sizable following on Instagram (22.9 million followers) and YouTube (2.8 million subscribers).

Rae’s 50 million subscriber milestone arrives after she returned to social media following a one-week break. Upon her return, she apologized for a four-year-old post that was critical of the Black Lives Matter movement, per Seventeen, referring to the movement as a cult.

“Because of my privilege, I didn’t understand and wasn’t educated enough on the social injustices facing the Black community. All lives cannot matter until Black lives do,” Rae tweeted. “I am truly sorry and I am committed to using the platform you all have given me to work on becoming a better ally.”