Dr. DisRespect Was (Probably) Not Permabanned For Trying To Develop A Twitch Competitor 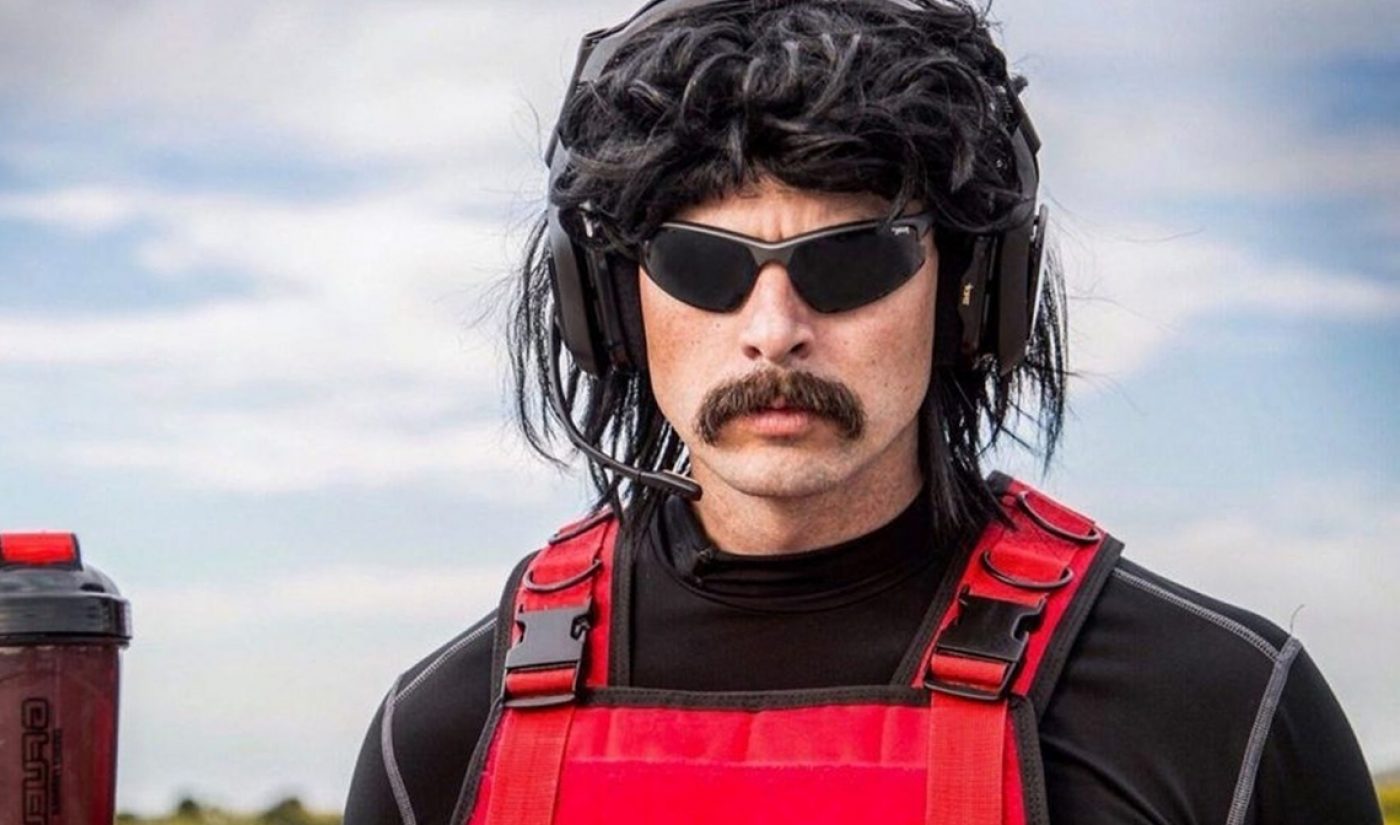 The reason for Dr. DisRespect’s abrupt permaban from Twitch is not–and may never be–public knowledge. But a single, anonymous, much-disseminated post on bulletin site 4chan has prompted in-development streaming service Brime to come forward and seemingly rule out the theory it posits: that his account was axed because he, Ninja, and Shroud conspired to launch Brime as a competitor for Twitch, YouTube, Facebook, and newly shuttered Mixer.

So, how did one 4chan post turn into a conspiracy big enough that the company felt it necessary to hold a formal Q&A?

Let’s take things from the top.

Who is Dr. DisRespect?

Dr. DisRespect is the brash, gamer rage-filled streaming persona of 38-year-old Guy Beahm, who’s known for playing first-person shooters like Call of Duty and PlayerUnknown’s Battlegrounds. He began streaming on Twitch full-time in 2016, and this past March, signed an exclusive, multiyear livestreaming deal with the platform that reportedly paid him millions.

Prior to being banned, Beahm had accumulated 4.39 million followers, a figure that made him one of Twitch’s top fifteen most-followed creators. (He also has 1.63 million subscribers and around 8 million views per month on his still-live YouTube channel.)

When was he banned?

Beahm was banned June 26. Esports consultant and journalist Rod Breslau was the first to report the news; shortly after Breslau tweeted about it, Beahm’s channel disappeared, and all his paid Twitch subscribers were refunded their last $4.99 monthly payment.

Why was he banned?

We don’t know, and apparently neither does Beahm. He issued this tweet June 27:

Twitch has not notified me on the specific reason behind their decision… Firm handshakes to all for the support during this difficult time.

Breslau responded with a tweet claiming that Twitch generally does not tell streamers why they’ve been permabanned. (Tubefilter has reached out to Twitch for more information on this practice.) He also claimed to have found out the reason behind Beahm’s ban, but won’t discuss it “due to the importance and sensitivity around the subject.” He has said that the ban was not caused by copyright issues.

food for thought: Twitch does not issue specific reasons to streamers for permanent bans. MethodJosh was banned following a report of sexual assault and Twitch has never commented publicly or privately. Josh & Ice Poseidon were told ‘Other TOS violations’. https://t.co/vdmo30jekU

Based on the timing, some have theorized that Beahm’s ban is related the swarm of sexual misconduct allegations levied against hundreds of people in the streaming and gaming industries last week. On June 24, two days before Beahm was banned, Twitch said it would prioritize looking into “the most severe cases and will begin issuing permanent suspensions in line with our findings immediately.” It subsequently banned well-known streamers BlessRNG, Dreadedcone, Warwitch, 21wolv, and IAmSp00n.

(None of the 270 accounts of streaming/gaming industry abuse collected on this spreadsheet name Beahm. Around 180 accounts name the alleged abuser; the rest do not.)

Perhaps the most popular theory about Beahm’s ban, though, is Brime. A June 27 post on 4chan claimed that Beahm, Tyler ‘Ninja’ Blevins, and Michael ‘Shroud’ Grzesiek were in the process of developing a gaming-focused streaming service for Spotify. “As a result, Twitch’s legal team completely terminated his contract and is currently filing motions for civil suits,” the commenter–who says they’re a former Twitch sysadmin–alleged.

The 4chan post didn’t point to a specific streaming service, but after YouTube drama tracker Keemstar tweeted a screenshot of it, followers pointed to Brime.

Brime is an in-development streaming service. It was singled out because its Twitter account follows Beahm, Blevins, and Grzesiek. But according to the Q&A the service held today on Twitter, “Just because we follow someone doesn’t mean anything.”

“We can confirm that we are not Spotify, Google or anyone else that’s known by the industry,” the service added. The 4chan post alleged Brime is owned by Spotify, and that Spotify in turn is owned by Google. (It’s not.)

Brime added that it’s currently a team of four people, and has tentatively talked to some established streamers about joining it when the time comes. “We wanted to start small and grow organically,” it added. “This is happening very fast.”

The service appears to have no solid launch plans.

Beahm, Blevins, and Grzesiek have not commented on the alleged connection to Brime. Both Blevins and Grzesiek have both tweeted that they’re figuring out a plan for the future following the closure of Mixer. They have reportedly turned down deals to move to Facebook Gaming.