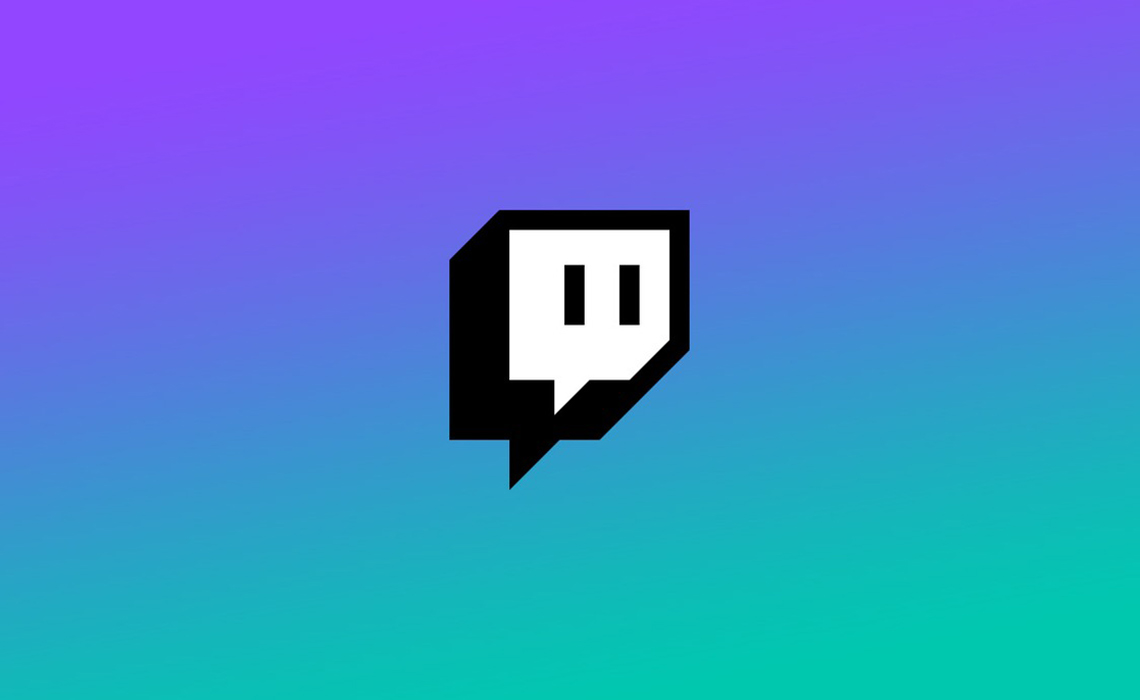 Twitch’s director of partnerships, Hassan Bokhari, is among the more than 130 people in the streaming and gaming industries who have been accused by name of sexual misconduct this week.

Vio, a Twitch partner creator with 46K followers, tweeted allegations that Bokhari had used his position at the company to obtain her contact information, pressured her into meeting him in person, coerced her into sending him nude images and then shared them without her permission, and sexually assaulted her numerous times.

She added, “I said no more times than I can count, but each time Hassan took no as ‘convince me.’”

Vio also alleges Hassan was aware that Luminosity, a Twitch partner with 156K followers who’s known for streaming first-person shooter Destiny, was soliciting nudes from fans, and apparently did not act on that knowledge. Luminosity issued an apology this week to his former girlfriend RionQT (an Apex Legends streamer with 5.6K followers) after she publicly accused him of using his “popularity and community to slide into girls (sic) direct messages to get nudes.” She was one of the people who sent him naked images, she said.

Her accusations came a day after Twitch issued a statement about its investigation into allegations against streamers. “We are reviewing each case that has come to light as quickly as possible, while ensuring appropriate due diligence as we assess these serious allegations,” it wrote. “We’ve prioritized the most severe cases and will begin issuing permanent suspensions in line with our findings immediately.”

Twitch did not confirm which streamers were involved in the most serious cases, or if it had banned anyone. Shortly after its statement went live, esports consultant Rod Breslau reported that the company had banned five partner streamers: BlessRNG, Dreadedcone, Warwitch, 21wolv, and IAmSp00n. (That information may have come from @StreamerBans, a bot which automatically tracks partner account suspensions.)

Twitch also reportedly removed BlessRNG’s custom emote. He is not the only accused streamer to have his likeness scrubbed this week: World of Warcraft removed a character modeled after Swifty (606K followers on Twitch, 701K on YouTube); game developer Valve removed TobiWan’s (55.6K on Twitch) voice lines from battle arena game Dota 2; and Monster Prom said it will recast characters voiced by YouTuber Cryaotic (2.66 million).

Twitch’s statement and removal of partner streamers may have been prompted by #TwitchBlackout, a June 24 protest where a number of creators stopped streaming for 24 hours “in effort to get Twitch [and CEO Emmett Shear] to take note of abuse, racism, sexual harassment, assault, and rape.”

To date, 270 reports of sexual misconduct in streaming/gaming have been collected by Jessy Quil, an admin at streamer community meetup StreamNYC and Cast Together, a group of mental health-focused streamers. One hundred and thirty-eight of those accusations name the alleged abuser; the rest do not. You can see Quil’s spreadsheet–formerly a Medium post—here.

Tubefilter has reached out to Twitch for comment on allegations against Bokhari, and to ask for confirmation of which streamers it has banned. YouTube previously told us that it is investigating claims. We will update this story with any new information.