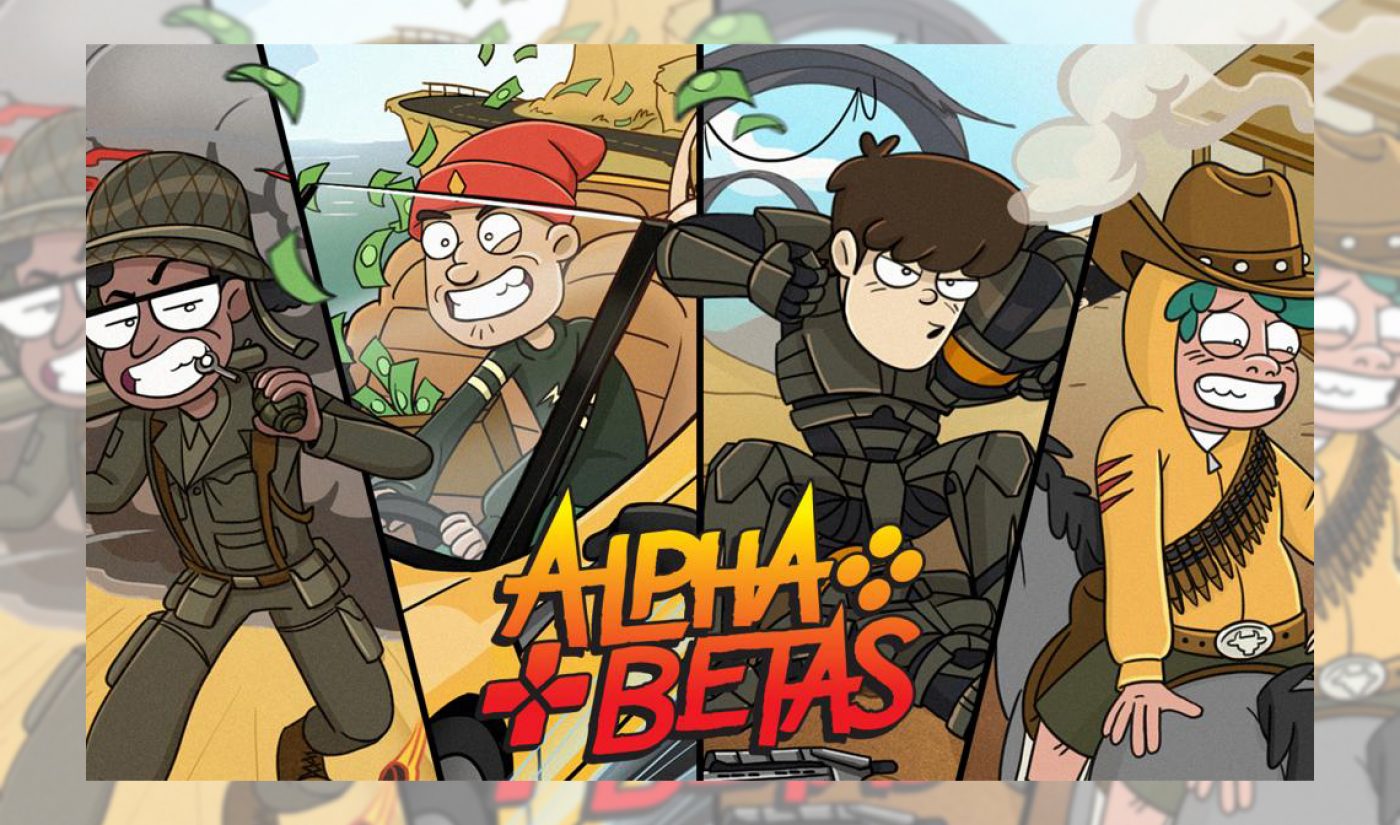 “3BlackDot has made it its mission to push the boundaries of modern entertainment through innovative and immersive projects, and we’re thrilled to take that mission to the next level by partnering some of the biggest names in gaming with a groundbreaking studio in Starburns Industries,” Zennen Clifton, 3BlackDot’s EVP, said in a statement.

3BlackDot, which was founded in 2014 by former Machinima execs Angelo Pullen and Luke Stepleton as well as YouTubers SeaNanners, Syndicate, and VanossGaming, also used its NewFronts slot to talk up its talent network. The studio partners with both creators and brands, says it offers a wide range of services, including marketing and sponsorships, media, branded IP, ecommerce, games IP, studio and book IP, and event production.

It didn’t say exactly how many creators it works with, but claimed its network has a collective following of 750 million YouTube subscribers and nets 4 billion views each month. Other figures it noted include selling 70,000 units of a creator-branded mystery box in 48 hours, and having sold more than 20 million copies of books it published.