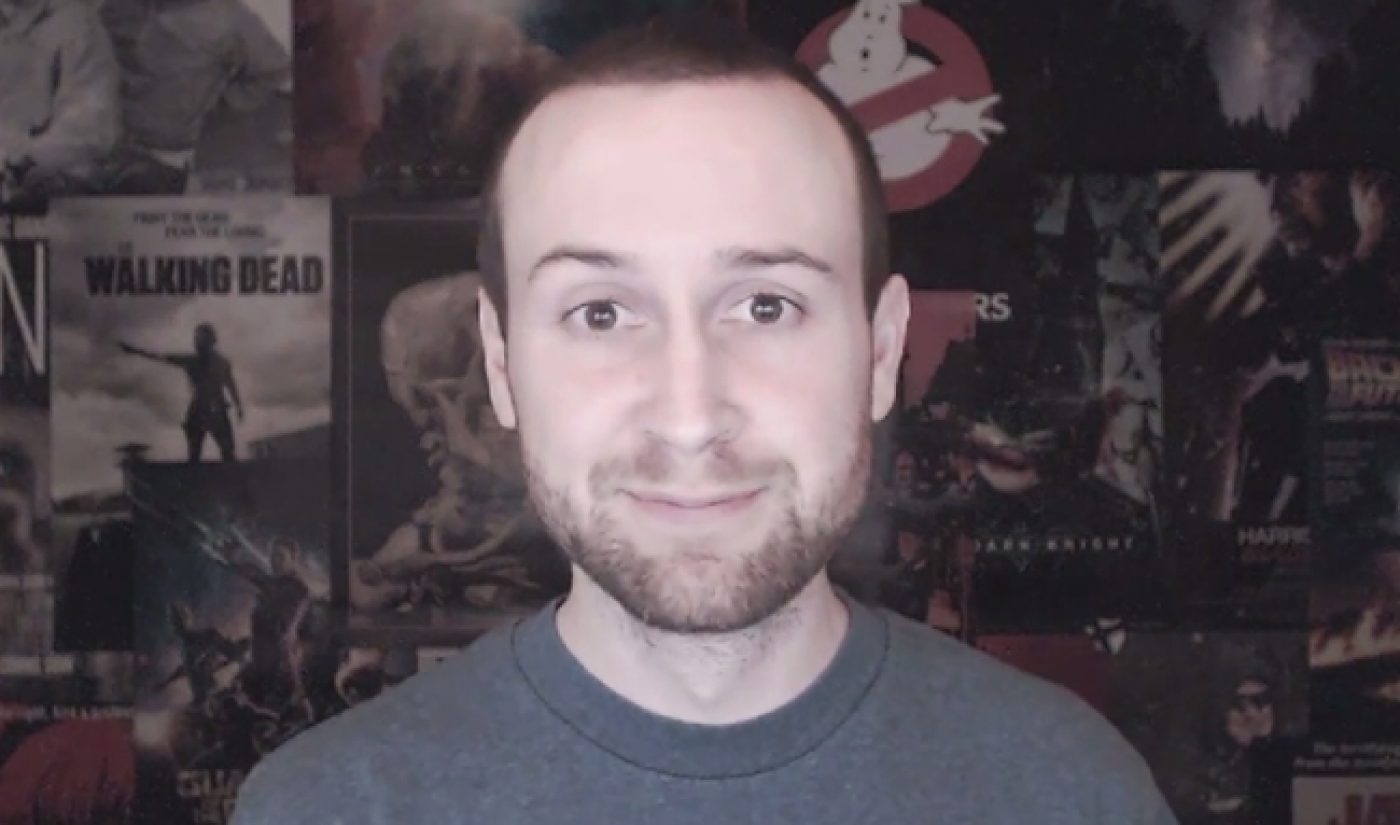 Relationships between YouTubers and multi-channel networks (MCNs) can get very tricky, and few creators understand that reality more than Adam Montoya (AKA SeaNanners) and Tom Cassell (AKA Syndicate). Those two gamers (and frequent collaborators) who collectively boast more than 13 million YouTube subscribers have tried out partnerships with several MCNs, including Machinima and Omnia Media. Now, they’re looking to revolutionize the YouTube industry through Jetpak, which Montoya termed a “new breed” of MCN.

Jetpak was created by 3BlackDot, an entertainment company launched in July 2014 by a pair of former Machinima employees. Montoya and Cassell have been partnered with 3BlackDot since its launch, and they will now become the two most prominent members of Jetpak’s lineup, which will also include fellow gamer Mr. Sark.

As Montoya explains in an intro video, Jetpak is different from other MCNs because it will accommodate inexperienced YouTubers who may not understand the risks of a network partnership. “In most cases, [an MCN] contract is going to be exclusive, it’s going to be one-sided, sometimes it’s long term…there’s a lot of nasty fine print,” claims Montoya. “Ultimately…YouTubers are often taken advantage of, and they’re none the wiser.”

Jetpak’s website explains three different ways in which it differs from other MCNs. Most significantly, Jetpak will not take a cut of each partner’s ad revenue. Instead, it will charge a flat rate for its services. “We believe there is a fair market value for services that should be based on the services actually delivered, not the size of your channel,” states the website. “A finite cost for a finite service.”

Jetpak will also offer its partners complete financial transparency, and it will only lock its creators into month-to-month deals rather than the multi-year agreements offered by other MCNs. If you’re a YouTube creator, and this sounds like your kind of network, consider sending Jetpak an email–from the looks of it, they’re searching for partners.