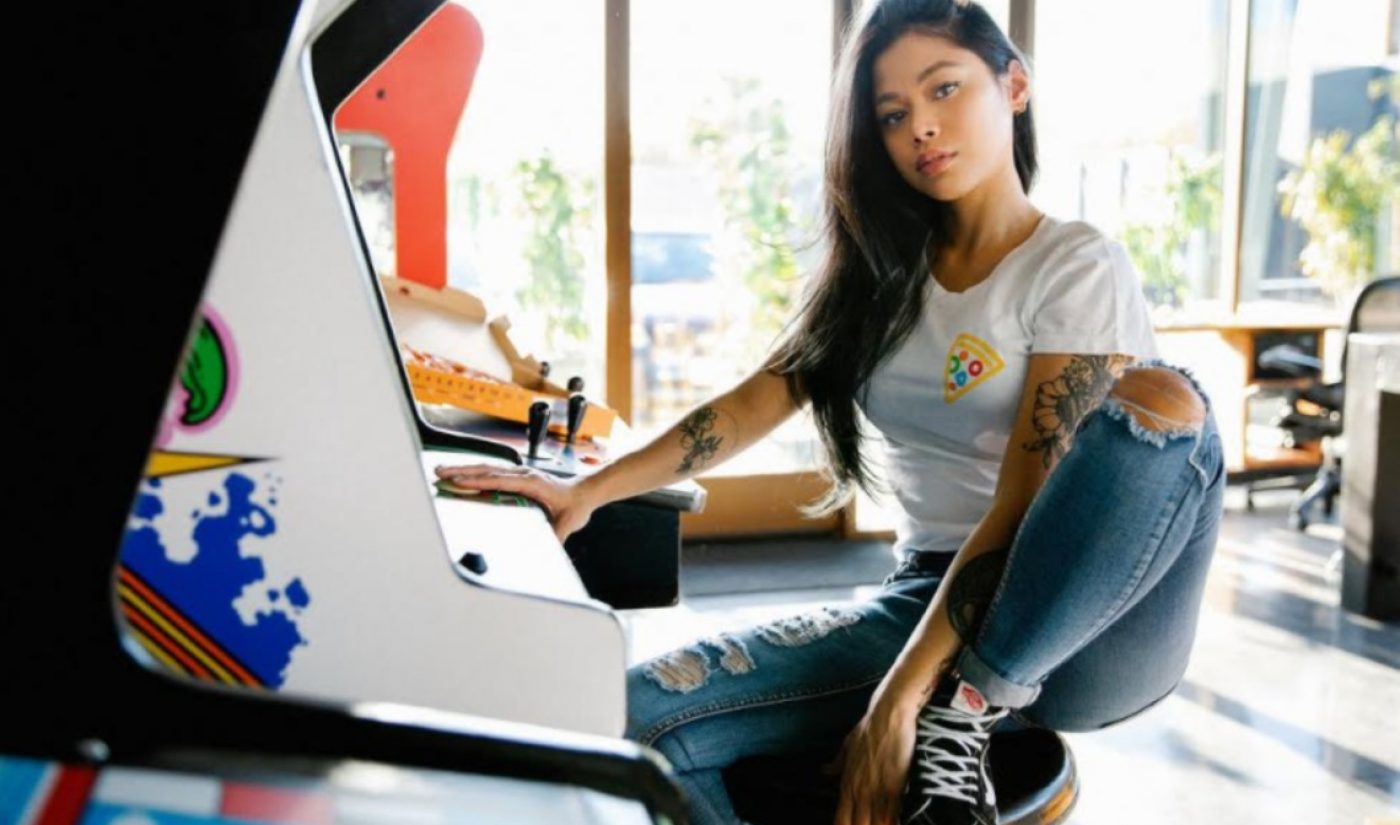 Talent firm CAA has signed gaming creator Jonna Mae, best known to fans by her online moniker, Misses Mae. CAA will rep Mae in all areas of her career.

Mae, who was born in the Philippines and currently resides in Los Angeles, counts 431,000 followers on Facebook — with whom she recently re-upped for an exclusive livestreaming deal, as brokered by CAA. In addition, Mae — a variety streamer who predominantly plays first-person shooter titles — counts 374,000 YouTube subscribers and 111,000 followers on Twitch.

Other gamers signed to Facebook — which has sought to onboard more players amid a greater industry-wide push toward exclusivity — include Ronda Rousey, Corinna Kopf, and Disguised Toast.