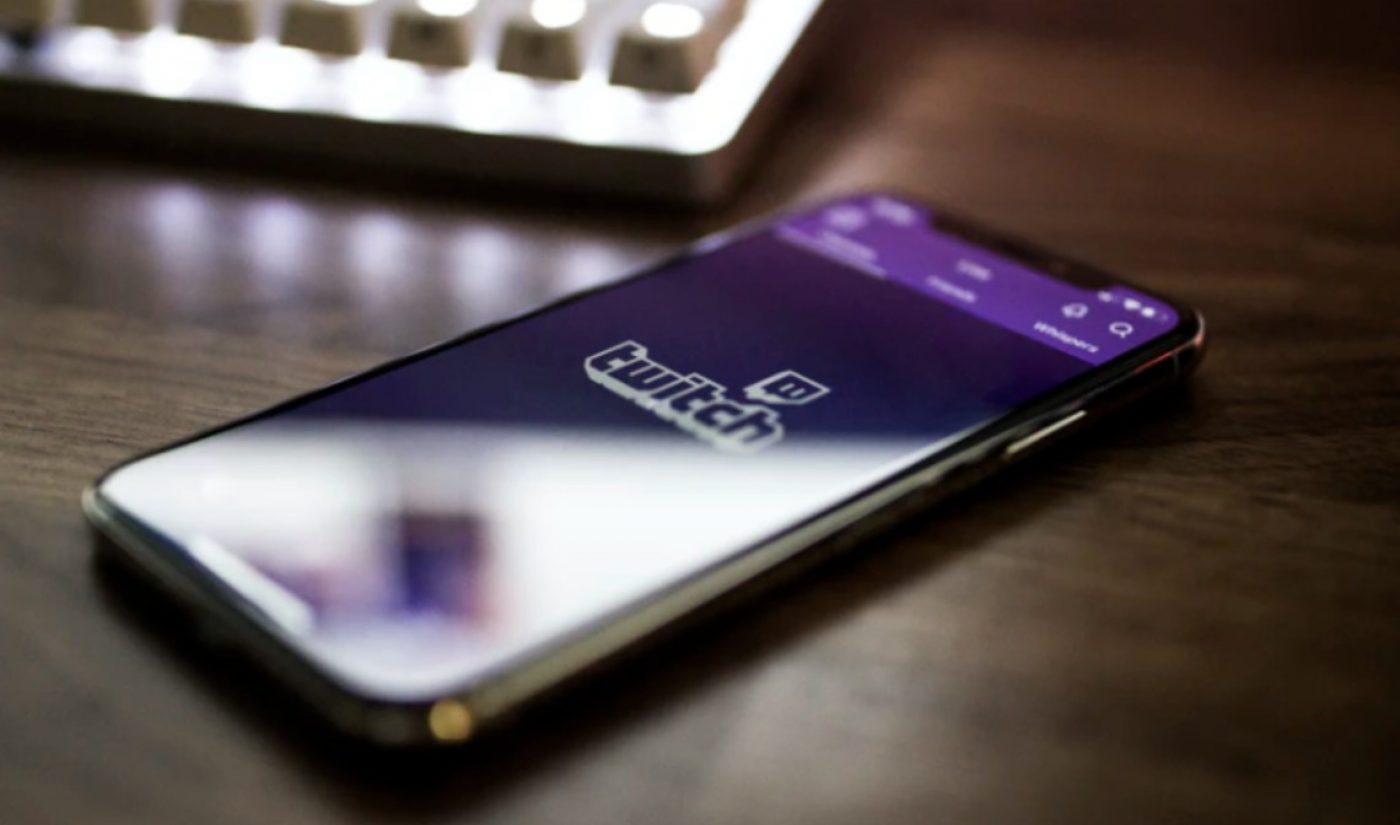 Twitch wants to make it easier for viewers to sort through all of the esports broadcasts being launched amid proliferating live viewership during the coronavirus pandemic.

The platform has created an esports directory that will showcase live matches, while also furnishing information on pro players as well as games with active competition leagues (including ESL Katowice, Rocket League Championships Series, Twitch Rivals, and the League of Legends World Championship). Techcrunch notes that the directory arrives as Twitch clocked lifetime highs last quarter in terms of hours watched, hours streamed, and average concurrent viewers. Another recent study found that Twitch streamers are creating 89% more sponsored content during the pandemic, and getting 23% more engagement than usual.

The top of the directory enables users to choose content by game, while below that is a showcase of pro matches that are currently live — with replays and highlights down below, per Techcrunch. A player directory at the bottom of the page signifies currently live streamers. Directories will also contain personally-derived suggestions based on viewer history in a dedicated section.

Techcrunch notes that while gaming viewership has exploded due to quarantining, the esports industry as a whole has taken a hit. According to analytics firm Newzoo, the esports market is predicted to generate in $1 billion in 2020 — down from previous projections of $1.1 billion, predominantly due to the cancellation of live events, like, most recently, the Fortnite World Cup.