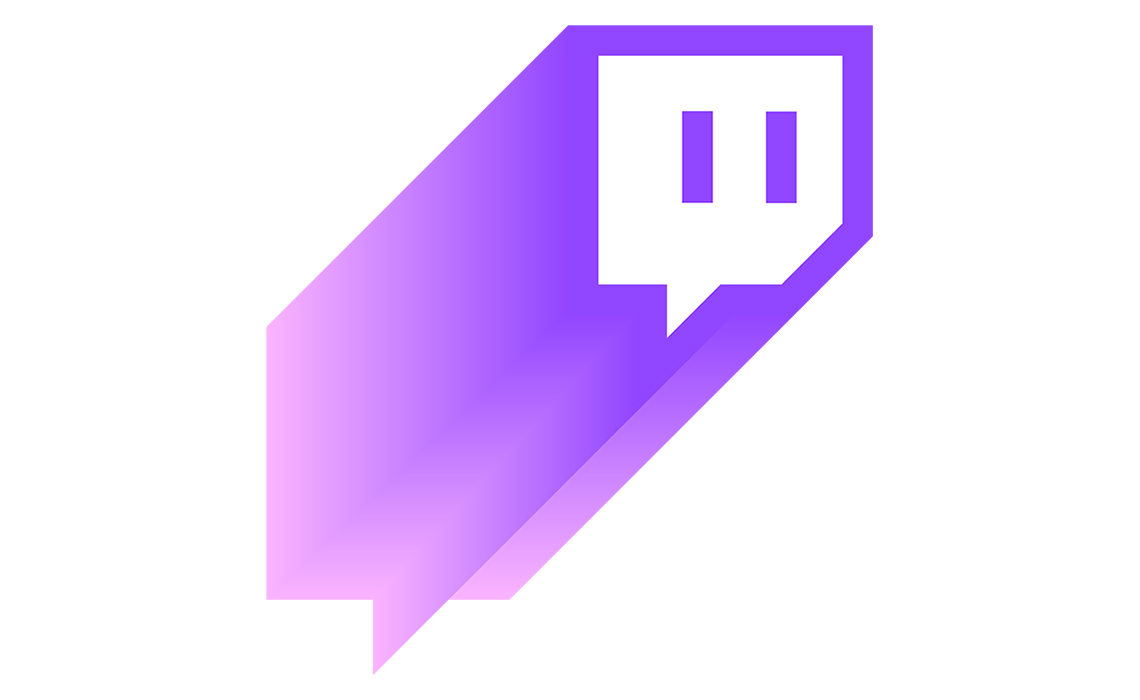 Twitch Streamers Creating 89% More Sponcon, Getting 23% More Engagement Than They Did Pre-Pandemic (Report)

Twitch streamers are creating 89% more sponsored content now than they were before the COVID-19 pandemic took hold of the U.S. in March.

That’s according to a new report from Gamesight, a digital marketing and analytics platform that specializes in the gaming sphere. It’s been tracking the total number of Twitch live streams tagged #ad or #sponsored (minus streams with those tags that come directly from brands rather than influencers), and found that, “Right now, sponsored content has more viewers, and viewers that are staying engaged for longer.”

Gamesight’s data showed that the amount of viewers engaging with sponsored content is up 23%. It also found that three times more viewers are engaging with streamers’ sponsored broadcasts for at least 60 minutes, compared to the number of people who engaged for a full hour pre-March.

Those figures track with previous data from creator services company StreamElements and their data partner Arsenal.gg, which reported in March that Twitch’s daily viewership had gone up 31% from March 8 (33 million hours) to March 22 (43 million hours).

Gamesight also noted that 21% more marketers are partnering with Twitch streamers for sponsored content. Crucially, though, the company “hasn’t seen any increase in influencers’ rates for sponsored content” despite the dramatic jumps in viewership and engagement, it said. That may not sound promising, but it’s at least not the 15-25% drop in influencer marketing earnings IZEA warned of in March. (A number of creators have seen a drop, including several on YouTube who talked to us last month.)