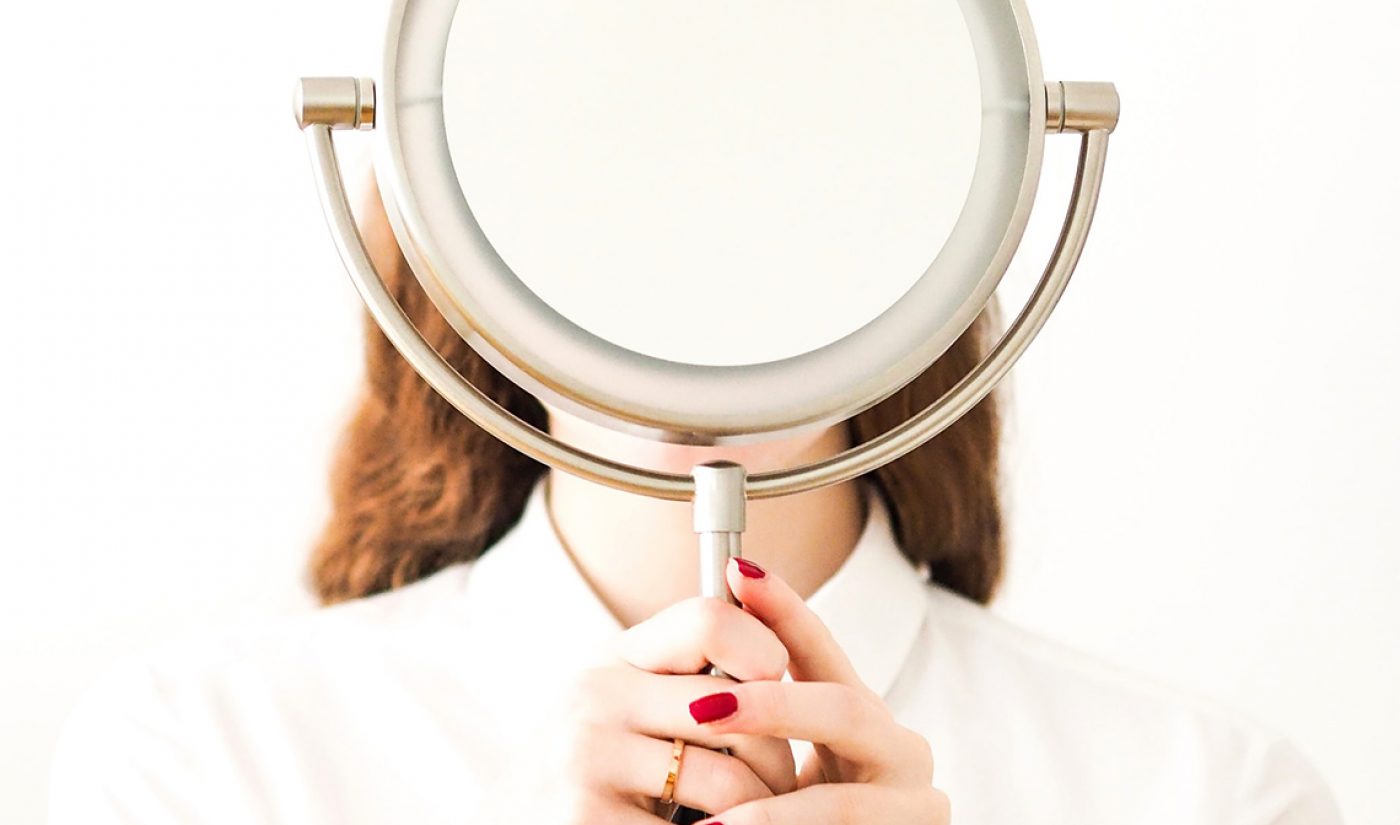 Influencers will likely see a 15% to 25% drop in what marketers are willing to pay for sponsored posts thanks to economic stress caused by the COVID-19 pandemic.

That stat comes from influencer marketing platform IZEA, which recently presented a 68-page deck of information about what creators, businesses, and consumers can expect as coronavirus-related lockdowns take effect around the world. In the deck, IZEA offered its own industry insights, as well as the results of a study it conducted about how U.S.-based consumers’ internet usage and buying habits will be affected by COVID-19.

The study featured 949 participants — 66% of whom said their general social media usage would increase if they were confined to their homes due to coronavirus. IZEA also broke it down by platform: 64% of respondents said their usage of YouTube would go up; 63% said usage of Facebook would go up; Instagram, 43%; Twitter, 34%; Pinterest, 33%; Snapchat, 25%; LinkedIn, 15%; TikTok, 12%; and Twitch, 10%.

All of this information indicates that “social media consumption will increase meaningfully” during the outbreak, and “marketers have the opportunity to connect with a captive audience seeking content, services, and entertainment,” IZEA concludes.

But because marketing agencies and businesses that want to advertise with influencers are facing probable financial difficulties and potential staffing issues, the amount they’ll pay to reach that “captive audience” will decrease.

IZEA points to the 2008 housing crash as evidence of what a major economic downturn can do to influencer marketing. From 2008 to 2009, the average price marketers were willing to pay influencers fell by 45%. It then fell another 42% from 2009 to 2010. As IZEA notes, 2008-2010 was before the influencer marketing sector really took off. So at that time, businesses were pulling their spend from a yet-unproven means of advertising that wasn’t bringing game-changing revenue. The company’s data shows that the very earliest social media influencers, back in 2006, were paid an average of just $7.39 per sponsored post. By 2019, that number had shot up to $1,442.27–an increase of 19,416%, and a sign of just how much the industry has grown.

Despite that substantial growth, though, creators should still “expect the price-per-post on all social platforms to fall dramatically in the short term, and that may continue depending on the length of the coronavirus impact,” IZEA says.

With all of that in mind, here are two key bits of advice, courtesy of IZEA, for influencers doing business during the pandemic:

1. Be flexible with pricing

“Be proactive and aggressive in pricing,” IZEA advises. It says influencers should lower their usual rates now, and immediately reach out to current/past partners to let them know about changes.

Influencers should also be open to different compensation arrangements, like accepting a lower amount of cash plus free product (rather than straight cash), adjusting kickback amounts earned with affiliate links, and negotiating for a longer relationship–and thus more posts–with a brand in exchange for lower cost per post.

“Divas and those with reputations to be difficult partners will quickly see opportunities dry up as competition increases” because “marketers will seek to reduce transaction friction and related stress,” the platform says. Additionally, brands’ and agencies’ “tolerance for missed deadlines, failure to follow briefs, and difficult personalities/terms will be significantly less.”

Influencers should aim to “outshine others in the space,” IZEA concludes.

On the flip side, it advises marketers that they should “be thoughtful and respect your fellow humans” because influencers are “under extreme stress as pricing and demand is impacted.” It also warns businesses and agencies that “improper treatment can result in significant social media backlash.”

Ultimately, IZEA concludes that “the next few months will be a time of change and some turmoil, but the overall space will continue to grow and become more efficient.”

You can read the platform’s full report right here.