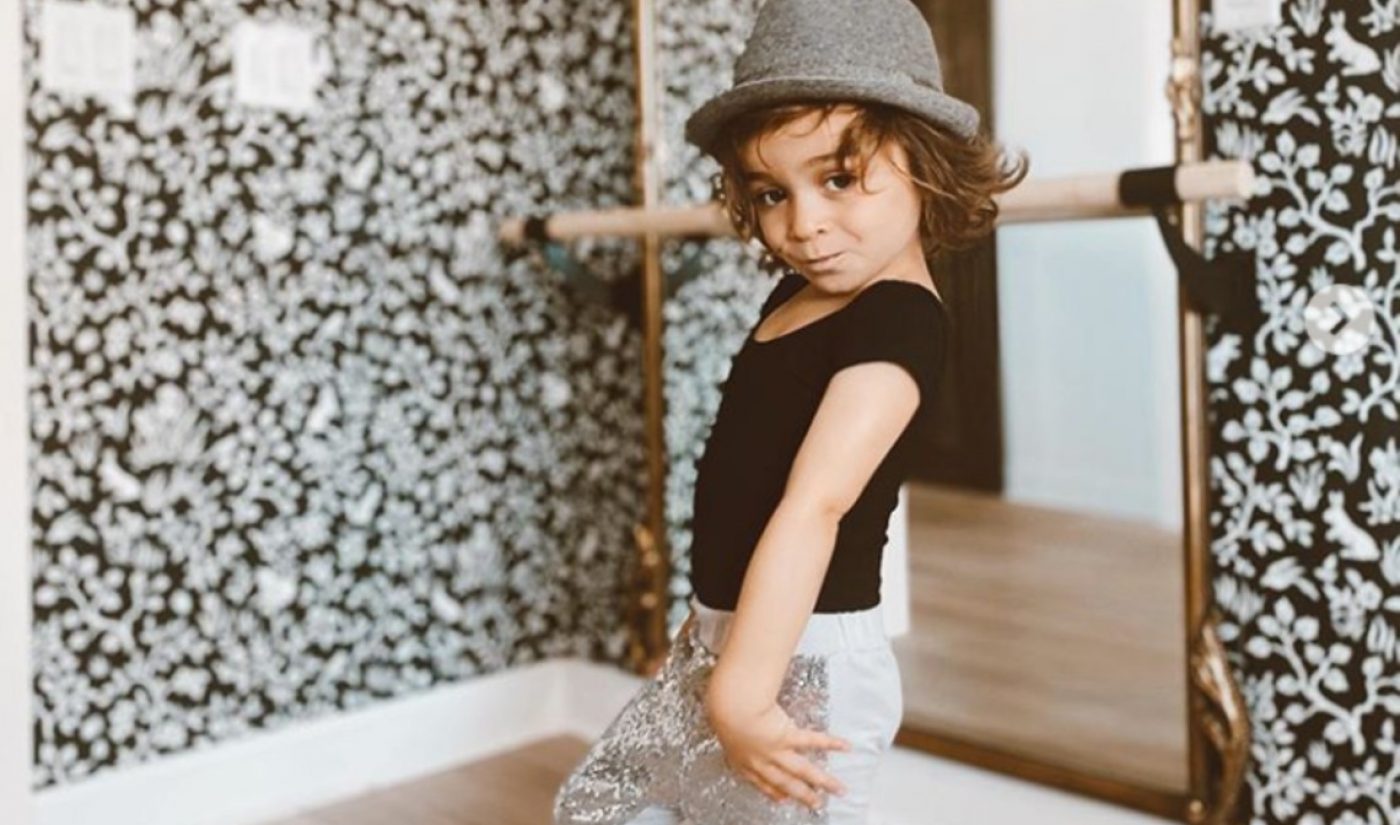 Brody’s mother, Dani Schaffer, also signed with the agency, Variety reportes. The Schaffers have a total of four kids, and reside in San Diego.

In addition to his viral dance clips, including a dance to “The Nutcracker” that has amassed 7 million views, Schaffer was recently tapped to star in an alternate music video for Niall Horan’s new single, “No Judgement.” That video, which showcases Schaffer’s dancing amid scenes around the house with his family, has grossed roughly 1 million views on YouTube since its release on March 16.

Dani, who runs a blog titled City Girl Gone Mom (which gets 1 million monthly visitors) and a podcast called The Mom Confidential, says that Brody began to express himself through dance at an early age, and that she hopes to change the conversation around young male dancers and modern parenting, per Variety. She notes that there has been some negative comments about Brody’s dancing and princess persona, but she will continue do everything she can to encourage his passions.

You can check out the video for “No judgment” right here: