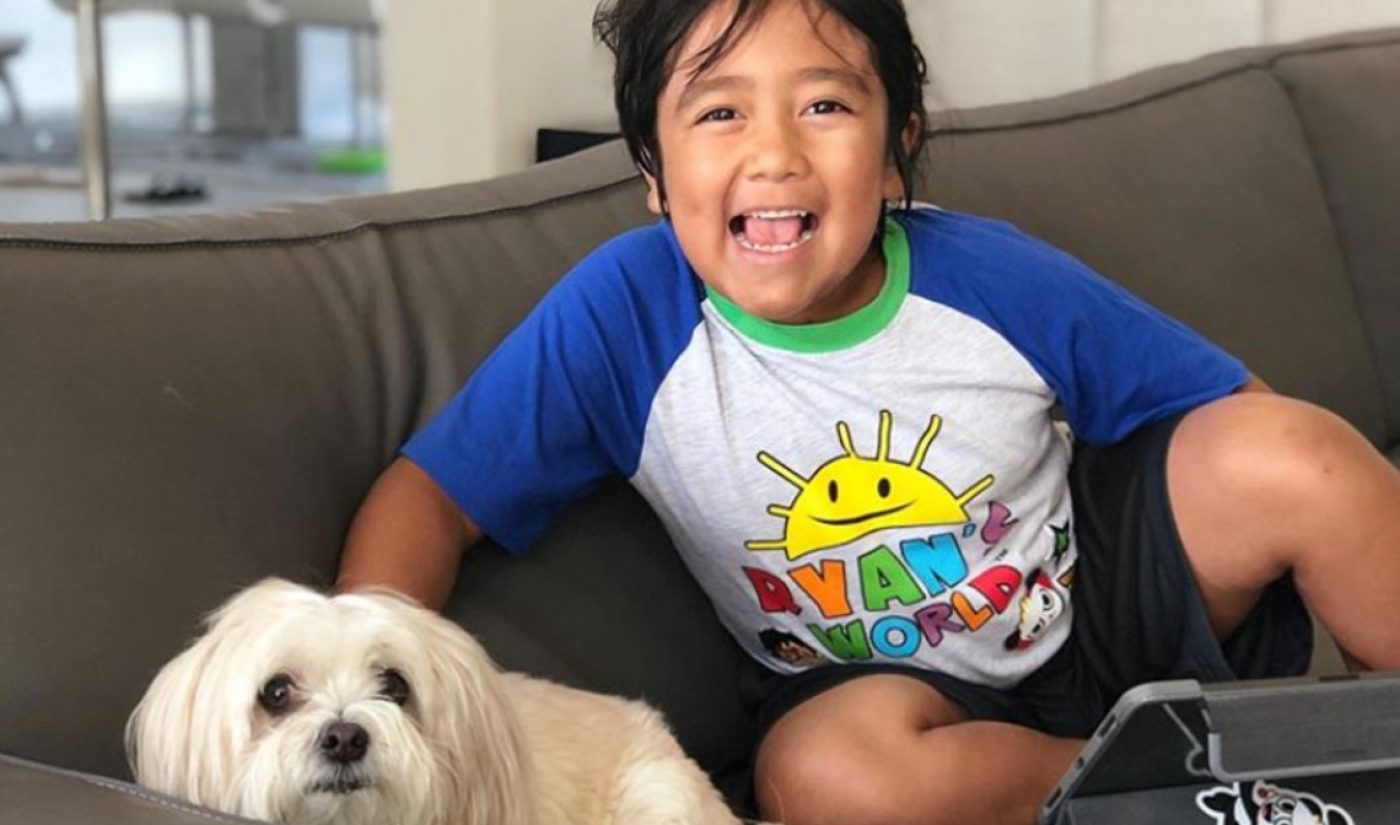 Eight-year-old Ryan Kaji is doing his part to help educate fellow youngsters about the coronavirus crisis — while also raising half a million dollars to support relief efforts.

In a new video on Kaji’s Ryan’s World YouTube channel (24.7 million subscribers), the online phenom and his parents, Shion and Loann, interviewed Andy Slavitt, who served as the acting administrator for the Centers For Medicare & Medicaid Services (CMS) under President Barack Obama. Slavitt has been using his perch — and now Ryan’s — to encourage people to stay home, as well as to explain to kids why they can’t currently see their friends, go to school, or visit with their elderly relatives.

Other topics covered in the video include whether pets can catch coronavirus, and how to stop its spread. The video is also part of a recently-released YouTube playlist by Ryan’s World containing activities that families can participate in together, including science experiments, cooking, dance challenges, and educational missions.

In addition to the video, Ryan’s World — which encompasses a Nickelodeon series as well as a multi-milliion dollar global merchandising empire — has committed to donating $500,000 to the First Responders Children’s Foundation, which supports the families of paramedics, police officers, firefighters, and medical professionals.

Kid-aimed YouTube content has seen a massive spike amid school closures due to the quarantining, experts tell Tubefilter. For instance, YouTuber Hank Green says that viewership of his children-friendly science channel, SciShow Kids, is up 300%.

You can check out the Kajis’ interview with Slavitt right here: