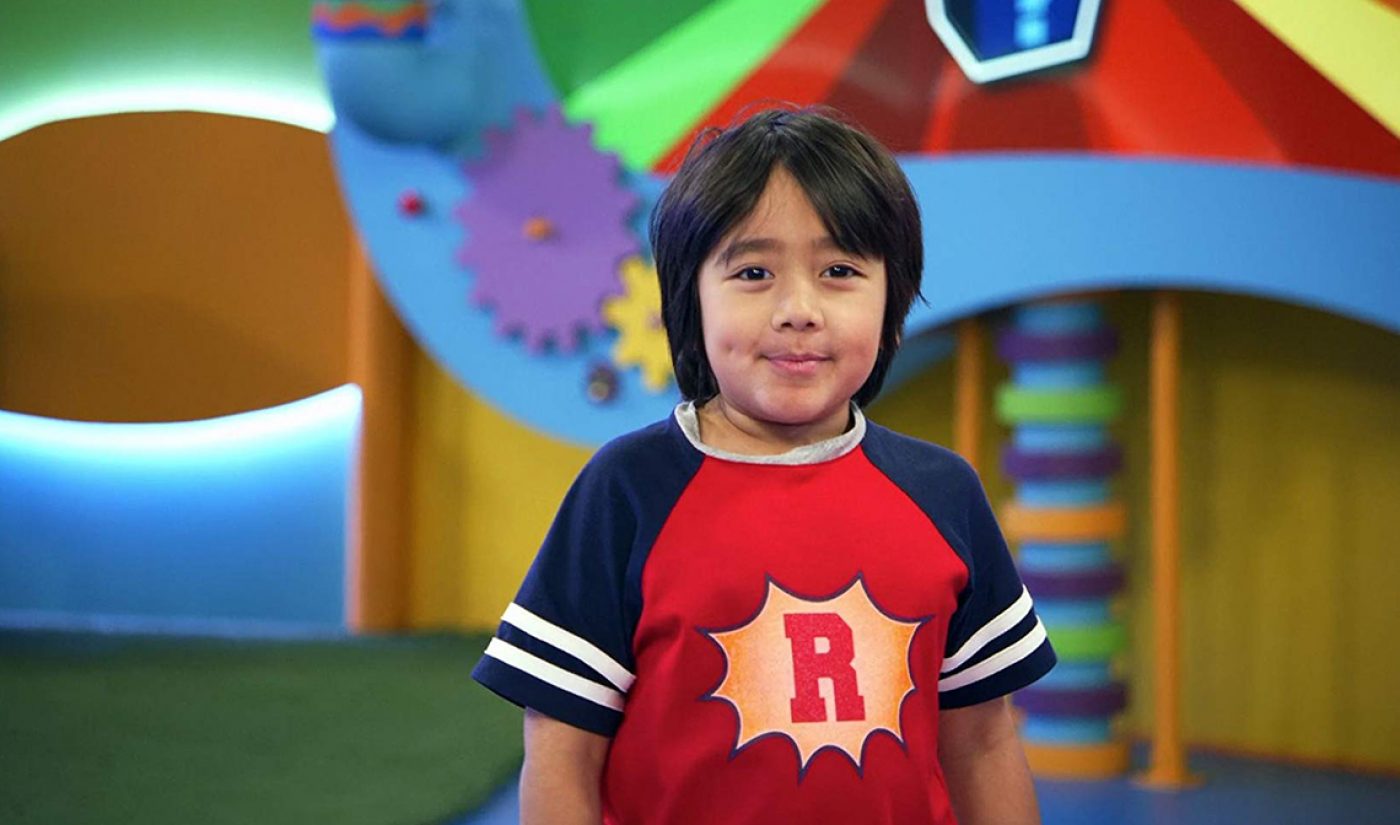 Nick and digital kids’ content studio pocket.watch will produce a third season of his live-action TV series, Ryan’s Mystery Playdate. Each episode of the series–which first premiered in April 2019 and runs in a daily 12:30 p.m. time slot–follows Kaji as he solves puzzles to reveal the identity of the day’s playdate.

For those who don’t know, eight-year-old Kaji is the face of Ryan’s World, one of YouTube’s top channels for children–as well as a full-fledged product licensing empire. Launched in 2015, the channel has 24.1 million subscribers and brings in more than one billion views per month. Kaji (and sometimes his parents and siblings) stars in the channel’s daily uploads, which originally skewed heavily toward toy reviews. Within the last year, though, the family has started producing more educational and science-focused content, like this video about how tsunamis are formed:

In a statement, Nickelodeon said Ryan’s Mystery Playdate ranked as the No. 1 preschool series on TV in 2019. The third season will follow Kaji and his parents on puzzle-solving quests, including dunk tank and zipline challenges. It’ll also feature a “new and improved Guess-O-Tron”–an Etch-A-Sketch-like tablet Kaji uses to help guess his guest.

A playable version of the tablet is one of more than 1,000 Ryan-related products available in 75,000 stores globally. Nickelodeon said that it and the rest of the Ryan’s Mystery Playdate tie-in toyline was the third largest new consumer product of 2019 (according to data from NPD).

Ryan’s Mystery Playdate is executive produced by pocket.watch’s chief content officer, Albie Hecht, its founder and CEO Chris M. Williams, and Ryan’s parents Shion and Loann Kaji, through their company Sunlight Entertainment. On the Nickelodeon side, production is overseen the SVP of its preschool programming, Eryk Casemiro.

The 20-episode season will premiere sometime this spring.