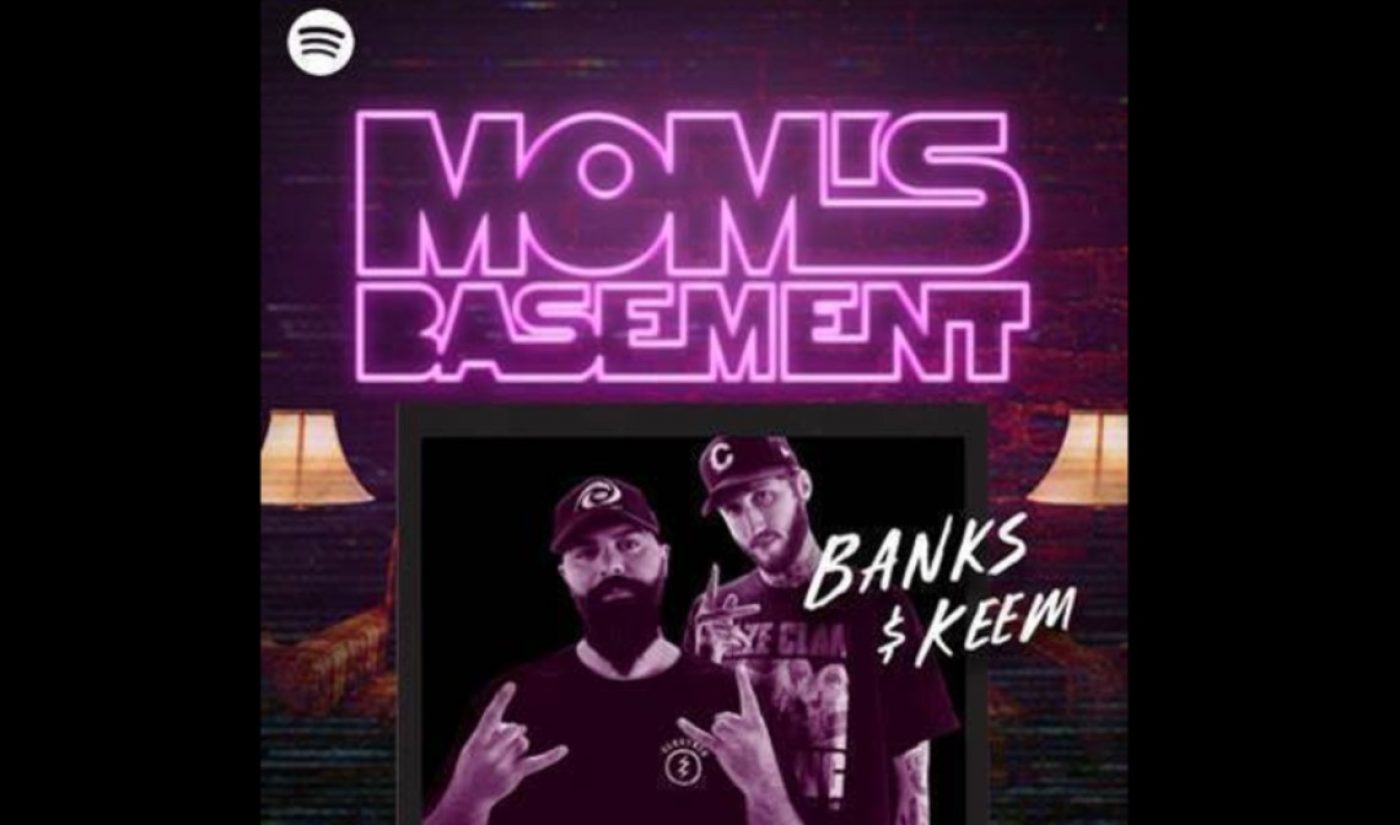 The interview series, hosted by FaZe Clan co-founder Ricky Banks as well as Daniel Keem — the founder of YouTube news and gossip hub DramaAlert — sees the two guys sitting down for interviews with notable figures in the online sphere, all while providing an unfiltered take on web culture, social media, and viral videos. Serving as co-host on the new Spotify format is Colossal Is Crazy, an English creator whose real name is Oliver Colton, and who is best known for his gaming and commentary content. Colton will only be appearing in select episodes.

Episode one of the audio-only Spotify iteration premieres today, and is chock full of interesting conversation, covering Banks’ relationship with ex-girlfriend Alissa Violet, the new FaZe Clan mansion, day-to-day life during the Coronavirus pandemic, the guys’ thoughts on TikTok, and more. New episodes will roll out every Wednesday.

Spotify has undertaken a massive push into the podcast space over roughly the last year, acquiring podcast producer Gimlet Media and distribution platform Anchor last February, true crime-centric studio Parcast the following March, and sports and pop culture-focused media brand The Ringer earlier this year. The music streamer also has podcasts in the works with other influencers beyond Banks and Keem, including Lele Pons and Ryland Adams.

You can check out a teaser for Mom’s Basement below, and listen to episode one in full right here: