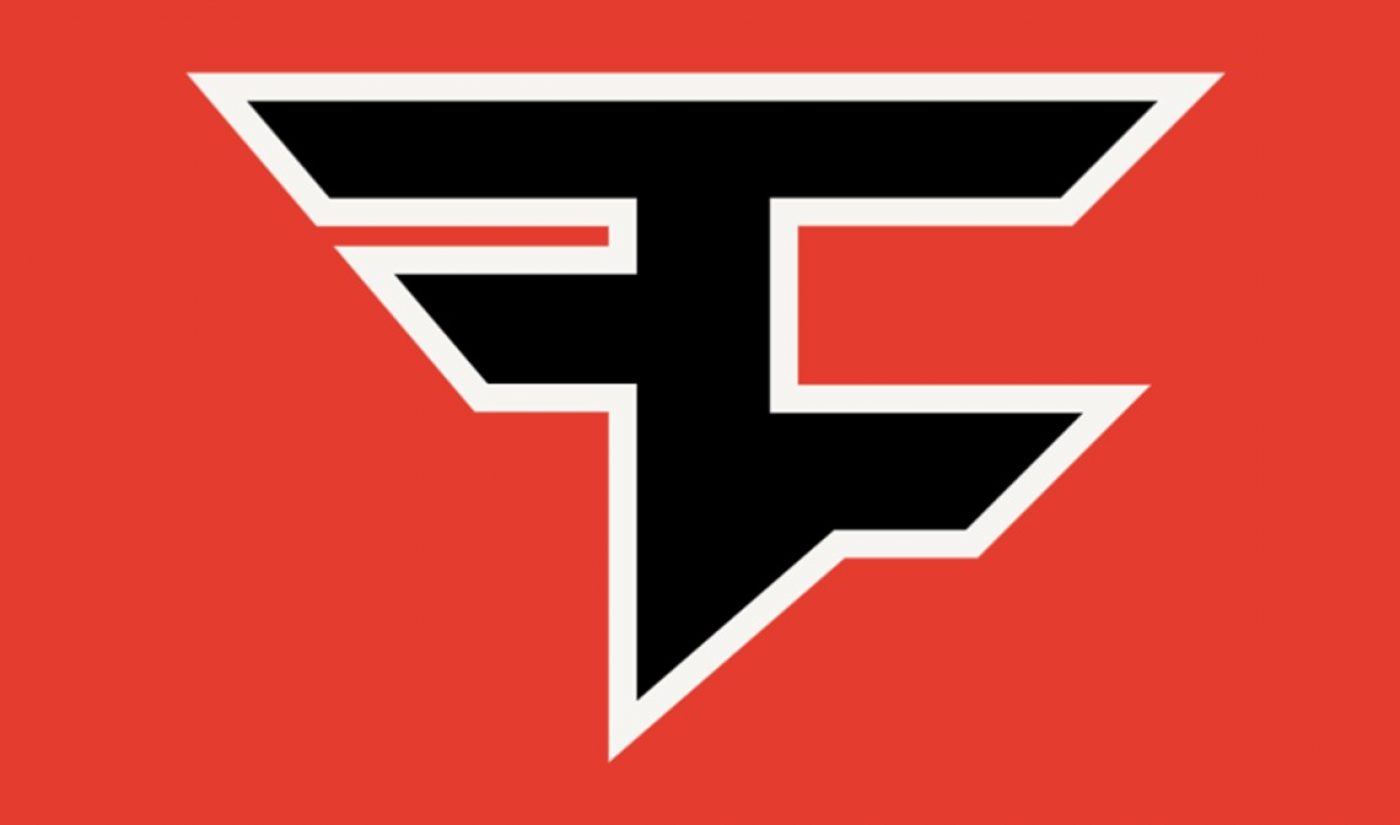 FaZe Clan, the competitive esports organization that is also chock full of wildly popular content creators, is set to move into a new flashy property where top members will live, game, and vlog together.

Dexerto, citing Daniel ‘KeemStar’ Keem, reported in December that FaZe was departing the two neighboring mansions where the group previously resided in Los Angeles — one being the former FaZe house and another property for the Clout Gang, a FaZe-affiliated group originally comprising Ricky ‘FaZe’ Banks, Bryan ‘RiceGum’ Le, and Alissa Violet. The organization was reportedly paying $83,500 per month for both properties.

In a new vlog, however, 22-year-old Alexander ‘FaZe Adapt’ Pinkevich (5.6 million subscribers) provided a glimpse at the consolidated property that will house the members who resided in the two previous mansions. There also appears to be a guest house on the new property — where banned Fortnite star ‘FaZe’ Jarvis Kaye will call home — as well as a gym and a massive backyard. Pinkevich noted that there are currently two open rooms, and added said that a full house tour will be posted on the official FaZe Clan YouTube channel in coming days.

According to little-known real estate YouTube channel AHR — as well as speculation on Reddit — the new FaZe mansion was formerly rented by Justin Bieber, and comprises 10 bedrooms and 16 bathrooms, for a selling price of $10 million. FaZe began leasing the house this month, AHR reports, and the organization is paying $80,000 per month. The property also includes a home theater, library, billiards room, gaming room, and spa room.

You can check out AHR’s peak inside the new property below, and stay tuned to FaZe’s official reveal coming later this week.