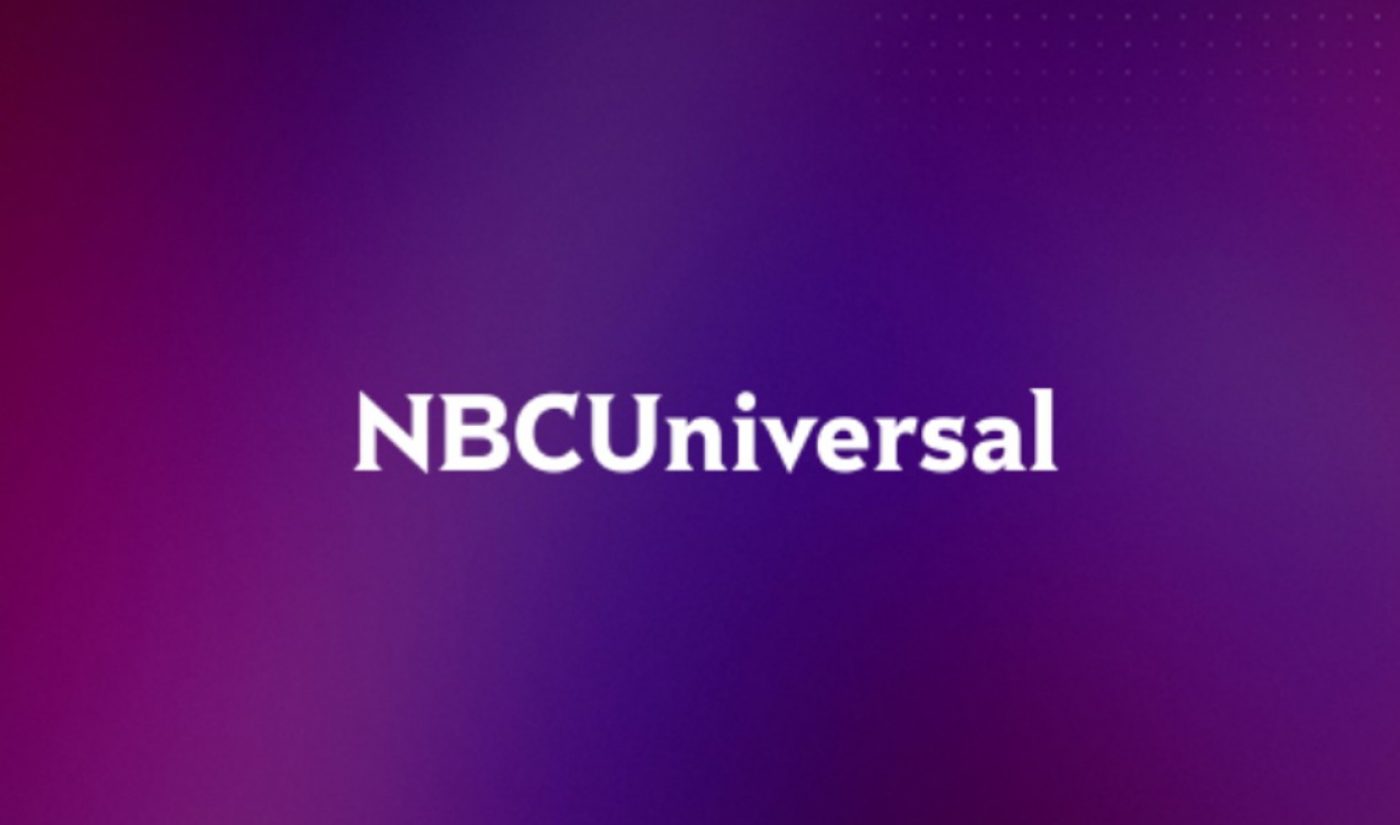 NBCUniversal — which comprises top TV network NBC and film unit Universal Pictures — is getting out of the Snapchat business.

As first spotted by The Hollywood Reporter, in a 10-K filing by parent company Comcast from Jan. 31, the media conglomerate sold its entire $500 million stake in Snap. NBCU first announced that it was investing half a billion dollars into Snap three years ago, as the company was going public, amid other investments by NBCU into digital properties BuzzFeed and Vox.

The Reporter reports that the sale likely serves to offset the reported $2 billion that Comcast is deploying to launch its own streaming service, Peacock, in July, as well as the $39 billion it spent to acquire British media and telecom conglomerate Sky. Per the filing, Comcast recorded a $293 million gain on the sale of its Snap equity in fiscal 2019, but lost $263 million on the investment in 2018, when Snap’s stock price fell in the wake of its IPO.

Despite the severing of financial ties, an NBCU source tells the Reporter that the media giant is still committed to its content relationship with Snpachat, for which it producing more programming than ever before — notably via an expanded pact surrounding the 2020 Tokyo Olympics. The Reporter also notes that a original scripted content venture called Indigo, formed in 2017 between Snap and NBCU, will continue onward in the form of an advertising partnership.

And other media companies beyond NBCU are making similar divestitures, per the Reporter, in what is amounting to a burgeoning industry-wide trend. For instance, ViacomCBS is exploring a sale of its Simon & Schuster book business, while Disney in January vended its FoxNext video game studio to Scopely. And late last year, AT&T sold the Game Show Network to Sony Pictures Entertainment.