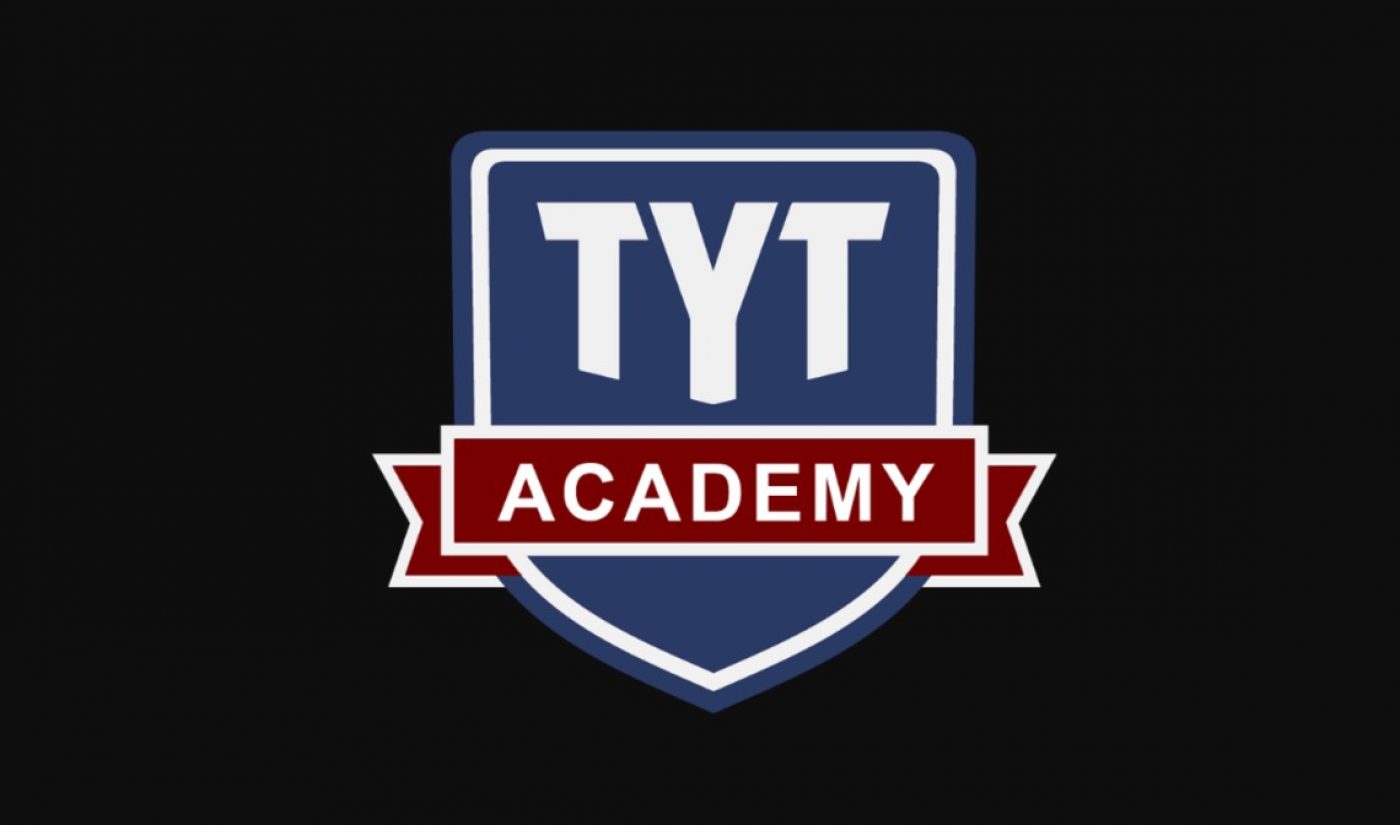 The Young Turks (TYT), a progressive digital news outlet that rose to renown on YouTube, is looking to pass on journalistic tips and tricks to the next generation of digital reporters.

To this end, the company — co-founded by flagship host and aspiring politician Cenk Uygur — is launching TYT Academy, an online course that will seek to help burgeoning creators report on their local communities. The two-track video series — with eight videos per track — will teach the basics of news-gathering and reporting, as well how to produce and publish reports to various platforms. The first track is titled ‘Journalism & Ethics’, while the second is dubbed ‘Video Platforms’. In order to earn a TYT Academy certificate, participants must pass a final exam.

“Just as Cenk Uygur and Ana Kasparian are passionate about news at the national level, there are many people out there who are passionate about news at the local level,” TYT’s chief business officer Steven Oh said in a statement. “We want to empower them to report on their local communities, from what’s happening at city hall to the local restaurant scene to their traffic issues and more.”

TYT Academy will initially be tested by 10 to 15 hand-picked candidates — with applications available here. This initial group will receive personal mentoring from TYT managing editor Jonathan Larsen and director of platform distribution Aaron Wysocki. In June, the program will open up to the public at large — though obviously TYT staffers won’t furnish guidance for every viewer of the series.

The project is being funded in part by the Google News Initiative, which YouTube‘s parent company unveiled in 2018, committing $300 million over three years to: ensure quality news content on its platforms, provide cutting-edge tools to partners, preserve an open digital ecosystem, and experiment with new formats. Axios pegs Google‘s investment in the TYT Academy in the “mid-six figures range.”

While some onlookers will inevitably find it objectionable that Google is putting its money behind an outlet with such a firm political leaning, Oh tells Tubefilter, “I’m not worried about any perceived bias because our program is completely nonpartisan. We are simply teaching digital journalists how best to report on their local communities.”

You can check out an intro video for the Academy featuring Uygur below: