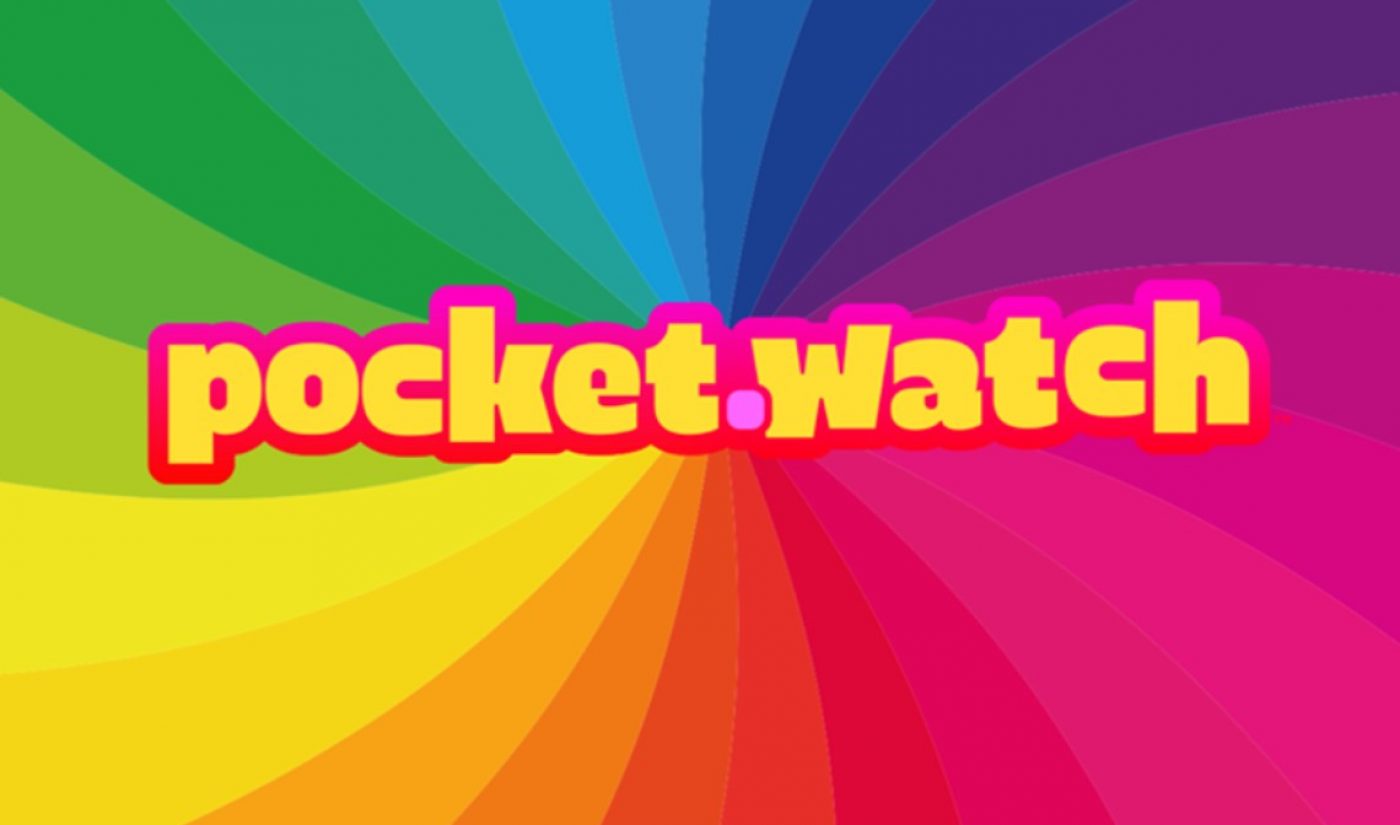 Pocket.watch, the kids’ digital media giant, which works with YouTube phenom Ryan Kaji, has announced several moves today in a bid to widen its global scope — including a new hire, creator signing, and distribution pact.

Danny Spronz, who most recently served as VP of digital partnerships for The Walt Disney Company in Europe, the Middle East, and Africa (EMEA), has been named Pocket.watch’s managing director of EMEA. He will lead the company’s first international offices, in London, and will be responsible for business operations, ad sales, consumer products licensing, and content sales in the region.

At the same time, Pocket.watch has added another creator to its roster — the Netherlands-based YouTube phenom Jason Vlogs. Launched in 2015, the family channel — which features playtime videos, toy-shopping, and taste tests — has amassed 9.4 million subscribers and 5 billion lifetime views. As Pocket.watch has done with other clients like Kaji and HobbyKids TV, the team is looking to turn Jason Vlogs into a full-fledged entertainment franchise, complete with an animated series launching later this year, as well as an array of licensed consumer products and games.

Finally, Pocket.watch announced today a pact with the largest telecom operator in the Middle East, Etisalat, to bring its programming — including Ryan’s Mystery Playdate, HobbyKids Adventures, and other Ryan’s World specials — to its UAE kids TV channel e-Junior. Beyond programming, Pocket.watch will also roll out new consumer products from its Ryan’s World and HobbyKids Adventures brands in the Middle East in the second half of this year.

“The rate of demand for children’s programming from the biggest stars and creators loved by generation alpha across EMEA and other western territories shows no signs of slowing down,” Spronz said in a statement, “and Pocket.watch is uniquely positioned to fill this need.”