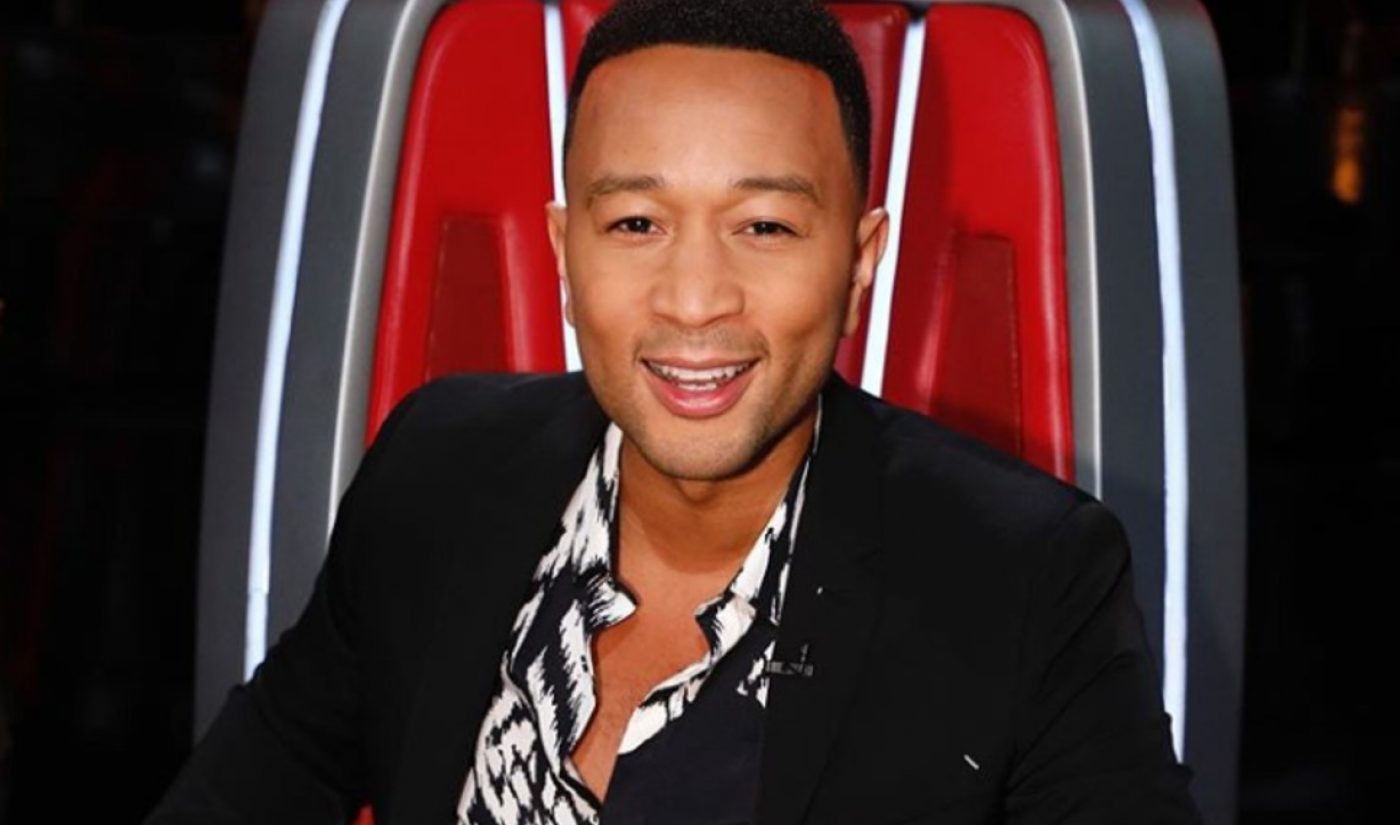 John Legend is crooning his way onto Facebook Watch.

The noted singer has launched a romance-centric original series on Facebook’s dedicated video platform titled Dear John: Legendary Love Letters — with eight episodes set to drop daily through Valentine’s Day. This isn’t the butter-voiced songwriter’s first foray into animation either; he previously voiced a character in an animated short from Baobab Studios called Crow: The Legend.

Dear John premiered yesterday on Legend’s Facebook page (9.9 million followers), and will celebrate real-life love stories as contributed by fans from around the globe — via Facebook, of course. Episodes will cover many of the different ways that humans express their love for one another, per Facebook, including friendship, daily compassion, blind dates, long distance relationships, and more. In each episode, Legend will simply read a submitted letter alongside an accompanying animation.

“To celebrate this Valentine’s Day, we reached out asked for stories of love and family and friendship, and we got letters from all around the globe,” Legend said in a statement. “Telling tales full of heart and hope and inspiration and hilarity, and we wanted to spread all that love to you.”

Dear John arrives a mid a reported pivot in Facebook Watch’s overarching strategy. Last month, the service axed two of its tentpole scripted series — the Elizabeth Olsen-starring drama Sorry For Your Loss and Jessica Biel’s Limetown — amid a reported shift away from scripted efforts in favor of unscripted programming.

You can check out the trailer for Dear John right here. The first episode, covering how one couple overcome a language barrier, has clocked 23,000 views.