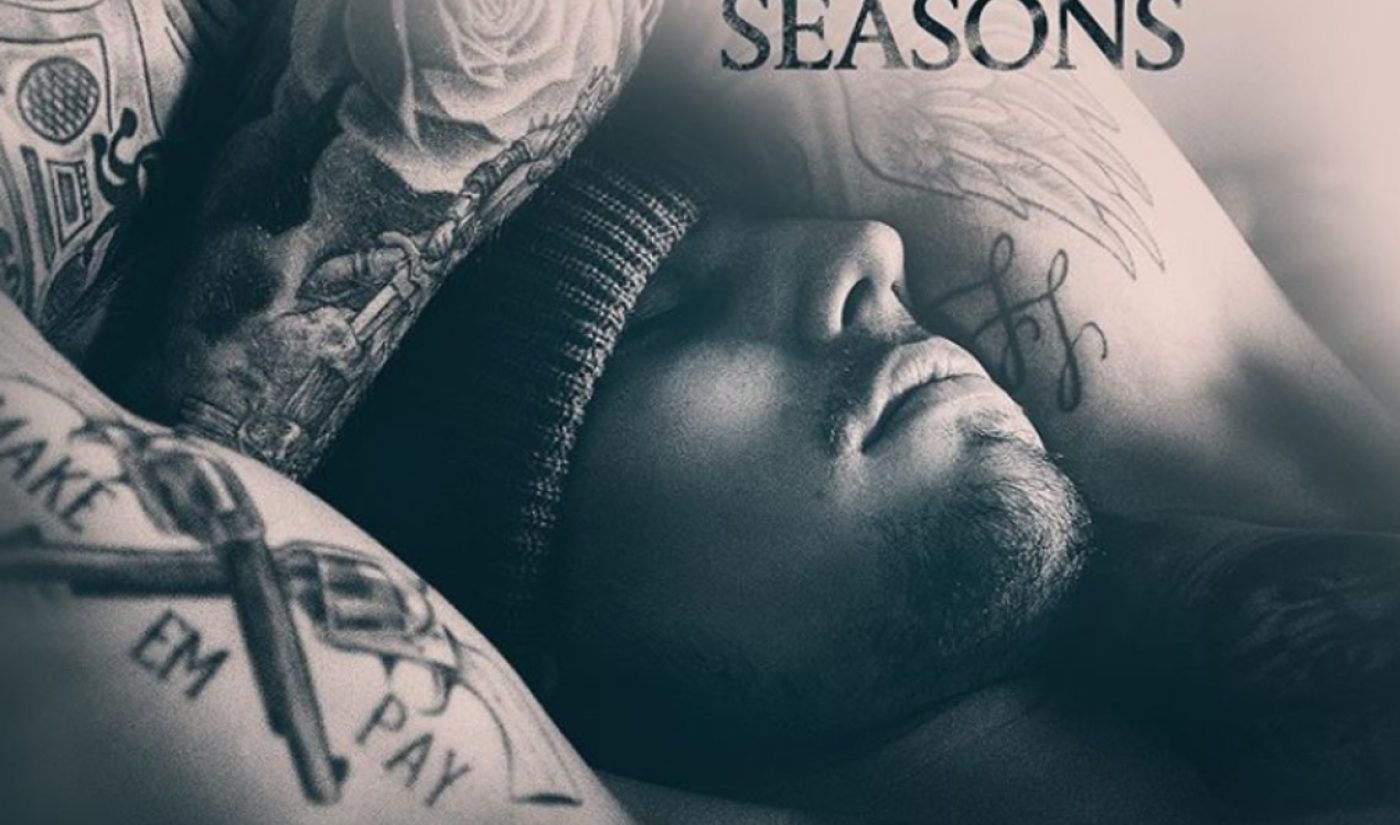 Justin Bieber’s comeback single, “Yummy,” may have failed to debut at No. 1 despite some rather questionable promotional tactics, but an accompanying YouTube docuseries titled Seasons is breaking viewership records.

The first episode of the series is the most-viewed YouTube Original to date — in terms of views within the first week of a series premiere, Variety reports. It scored 32.65 million views. That places Seasons firmly ahead of Liza Koshy’s Liza On Demand, which had 25.4 million views in one week for the debut episode of its second season. In third place is Cobra Kai, whose second season premiere nabbed 21 million views.

YouTube paid more than $20 million for the 10-part Bieber series, Variety reports, making it the company’s most expensive content acquisition to date. It’s something of an inevitable partnership, given that Bieber rose to renown on YouTube — under the channel name Kidrauhl — after his singing videos caught the eye of manager Scooter Braun. Bieber is also the most-followed musician on all of YouTube, having just crossed 50 million subscribers. His channel has generated 3 billion views in the past year, per Variety.

The first four episodes of Seasons — chronicling the making of Bieber’s new album, Changes, as well as the cancellation of his last tour and glimpses into his private life and marriage — are available for free, while the first six episodes are currently available for YouTube Premium subscribers.

You can check out Seasons premiere, which has now amassed 41 million subscribers since its debut on Jan. 27, below: