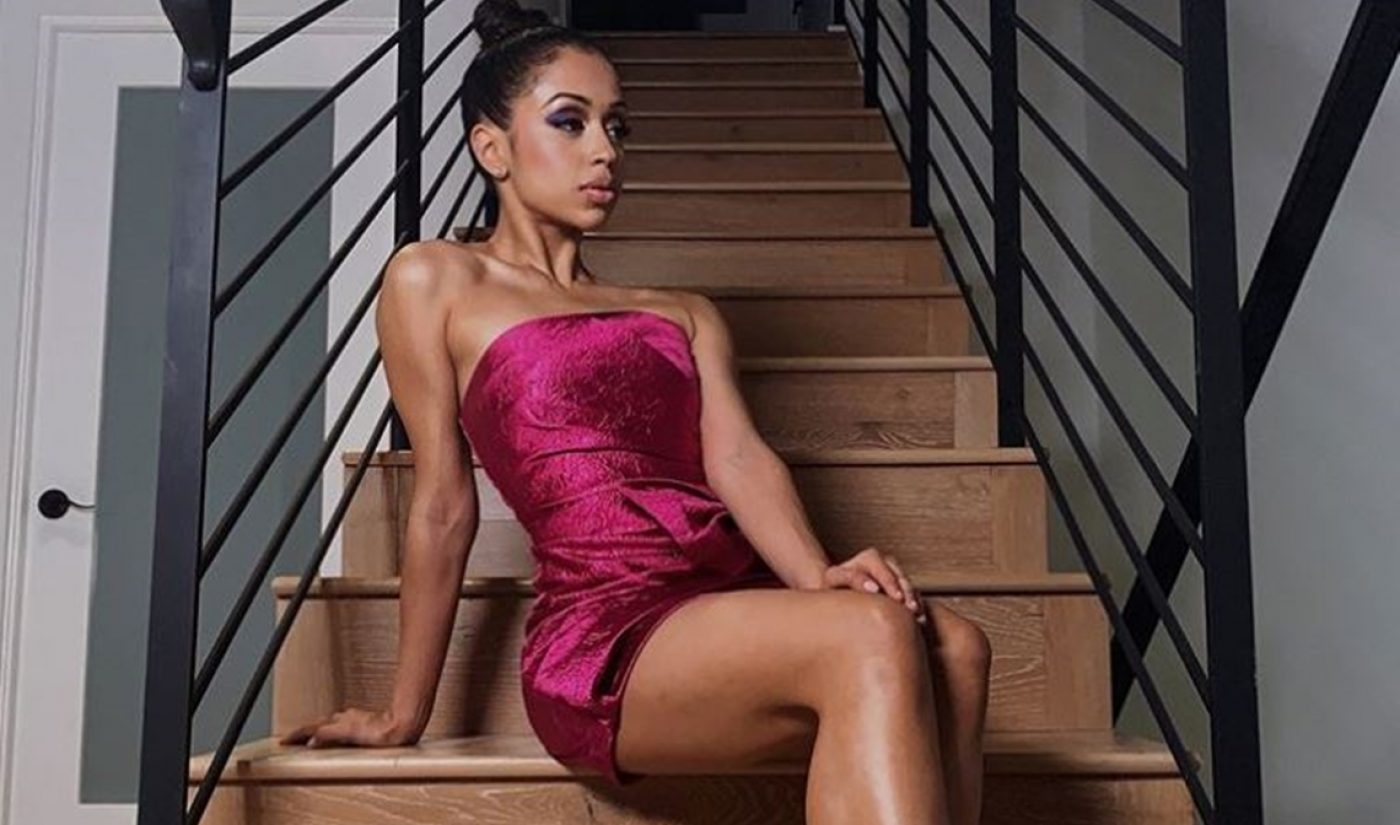 YouTube Premium apparently likes what it’s seeing with Liza On Demand, whose second season is currently in production after being greenlit in January.

At a Q&A event last night, YouTube’s chief business officer Robert Kyncl surprised his interviewer — Demand star Liza Koshy — by sharing that YouTube Premium was adding two more episodes to season two. The first season of Liza On Demand — in which Koshy’s character tries her hand at the gig economy to hilarious results — comprised eight episodes, meaning that season two will stand tall at 10 total episodes. Liza On Demand stars Koshy — who recently returned to her long-dormant YouTube channel — in the titular role, with co-stars Kimiko Glenn (Orange Is The New Black) and Travis Coles playing her best friends.

Koshy was in conversation with Kyncl at the Paley Center in Beverly Hills, where the exec discussed major creator and platform trends as well as YouTube’s different product verticals, including YouTube Music, YouTube Originals, and YouTube TV. Koshy captured the extra episode reveal onstage on her Instagram Stories, after which she promptly leapt out of her seat and embraced Kyncl in response to the good news.

Liza On Demand, which is produced by Lorne Michaels‘ Above Average and written by Deborah Kaplan and Harry Elfont, will premiere later this year. The series’ pilot episode has garnered 22.4 million views to date.