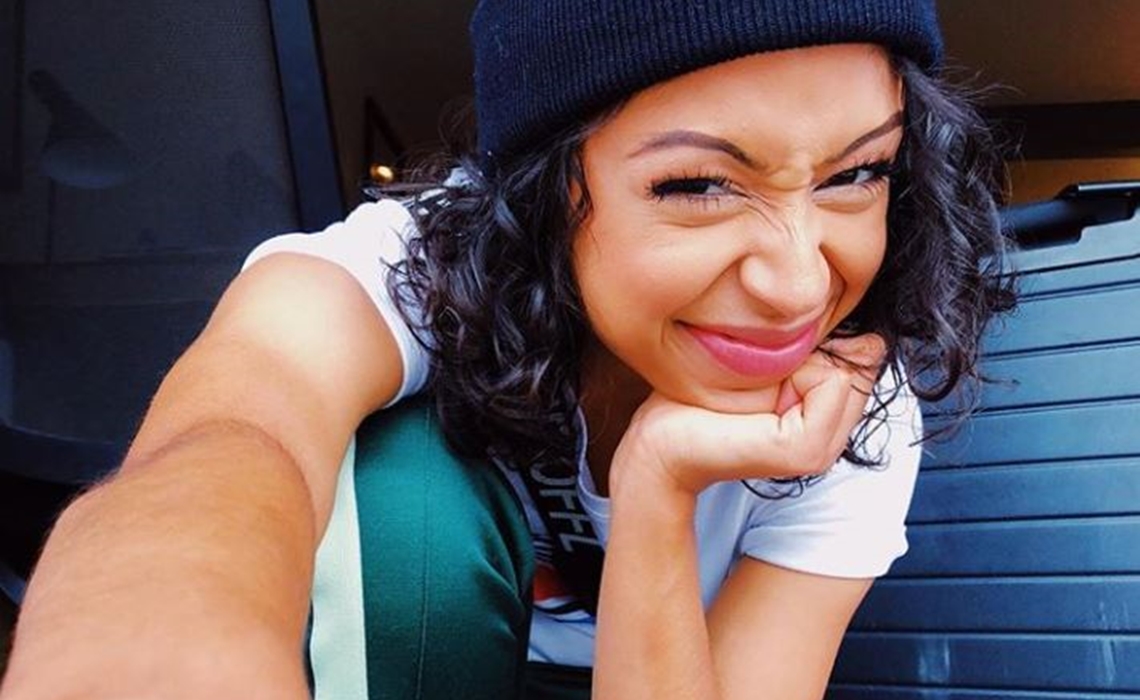 Liza Koshy’s YouTube Premium vehicle, Liza On Demand, has been greenlit for a second season.

The comedy series, in which Koshy’s character tries her hand at various jobs in the gig economy, will enter production this spring, and eight episodes will debut on YouTube Premium in 2019. In season two, Koshy will “take on a brand new set of challenges,” according to YouTube. When Liza On Demand returns, it could live on a very different iteration of YouTube Premium. In November, the video giant announced that it would make all of its original programming available for free (i.e. ad-supported) by 2020.

Liza On Demand is produced by Lorne Michaels‘ Above Average and is written by Deborah Kaplan and Harry Elfont (Josie & The Pussycats). Koshy also serves as co-creator and executive producer, while Courtney Carter will serve as EP and Sam Childs will produce. Travis Coles (By The Book), who plays Koshy’s best friend in the series, will also return.

Since its debut last June, the pilot episode of Liza On Demand (below) has amassed upwards of 21.5 million views. Koshy has 24.1 million subscribers among two channels that have generated more than 2.5 billion views.

“Liza is an incredible talent who is fearless in her comedy,” Susanne Daniels, YouTube’s global head of original content, said in a statement. “We’re thrilled with the fan reaction and huge success of season one, and look forward to working with the creative minds behind the series to bring back this hilarious cast for more adventures.”