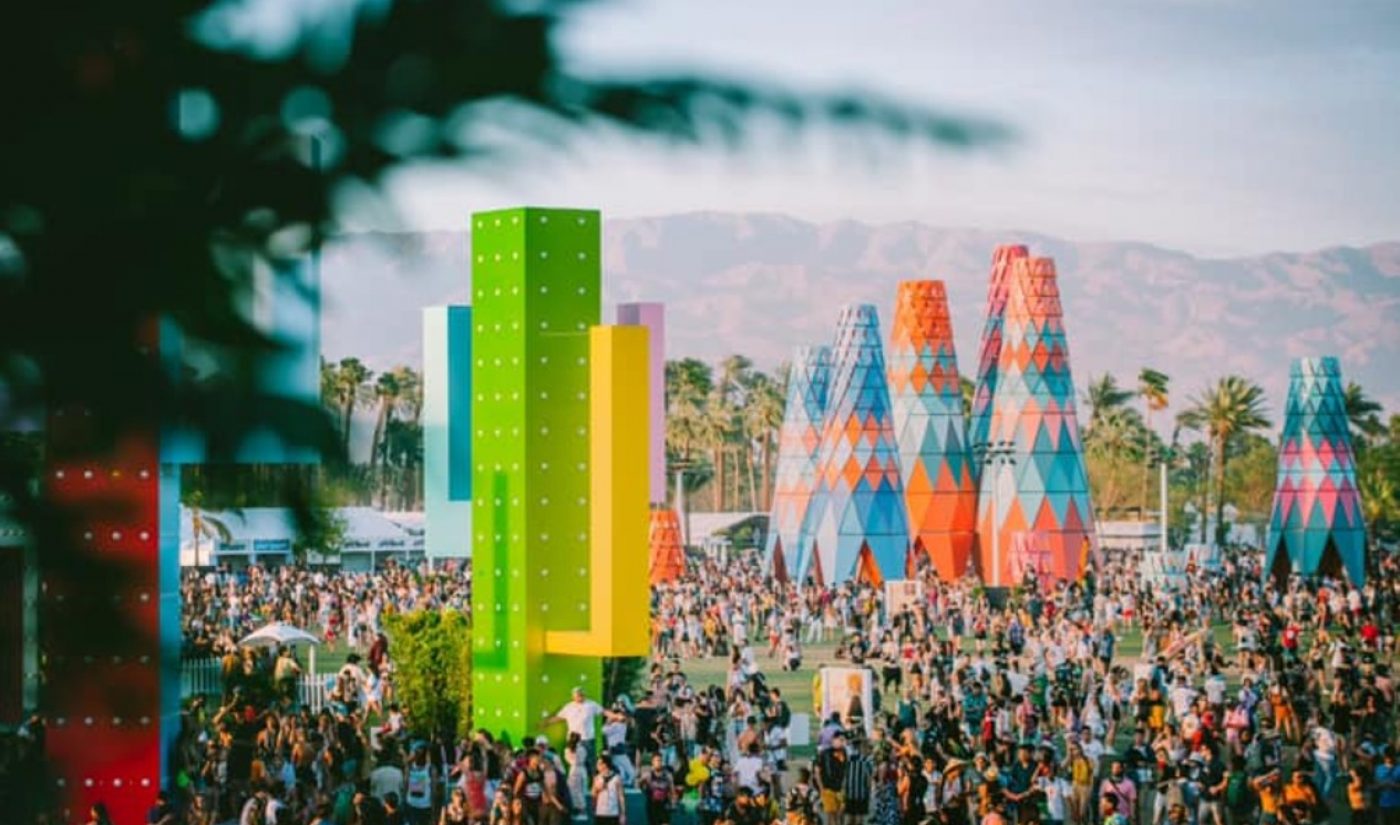 YouTube, which has long streamed coverage of Coachella — the trendy music festival that has become a buzzy scene for influencers and marketers alike — has created a documentary about the event.

Titled Coachella: 20 Years In The Desert, the YouTube Originals film is slated to premiere on March 31 — roughly a week ahead of the annual event, which kicks off on April 10. The film will discuss how the festival was shaped, with never-before-seen footage, artist interviews, and more. It will feature performances from Billie Eilish, Kanye West, Daft Punk, BlackPink, the Pixies, Bjork, Madonna, Radiohead, and more.

The film is being produced by concert and festival producer Goldenvoice and AEG Studios. It is the latest in a series of music-focused original programming that YouTube has in the works — including, most recently, a docuseries featuring Justin Bieber titled Seasons.

At the same time as the doc announce, YouTube confirmed that it will live stream Coachella coverage on both weekends of the festival for the tenth year in a row. Furthermore, YouTube Premium subscribers will receive exclusive perks, including access to purchase members-only passes for the event. This year’s Coachella is being headlined by Rage Against The Machine, Travis Scott, and Frank Ocean.

You can check out a teaser trailer for 20 Years In The Desert — which is being produced and directed by Chris Perkel (Clive Davis: The Soundtrack of Our Lives) — below: