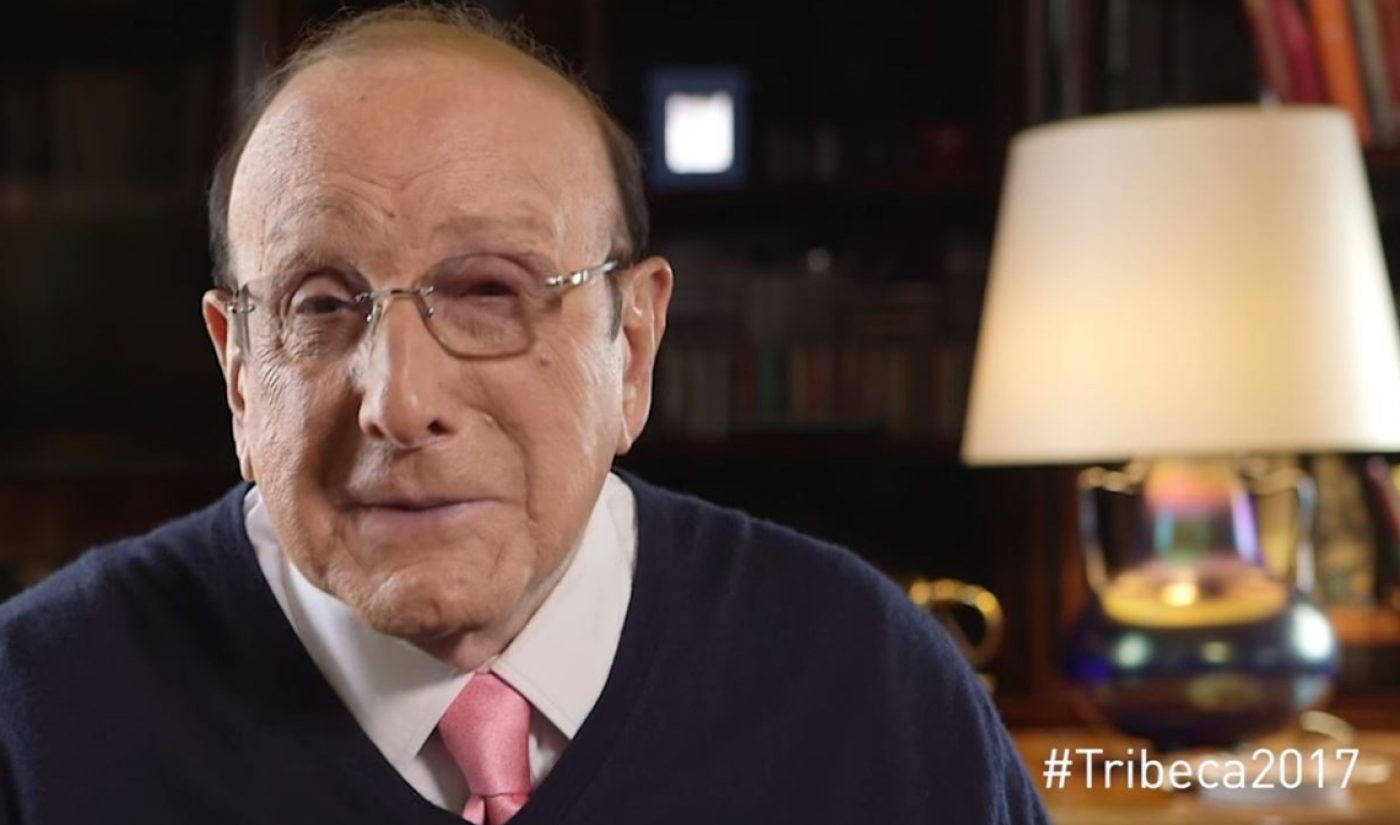 Apple Music has announced its latest video venture — a documentary about the life and career of music mogul Clive Davis, which debuted yesterday evening at the Tribeca Film Festival.

The film, titled Clive Davis: The Soundtrack of Our Lives, is based on Davis’ 2013 memoir of the same name, according to Billboard. The film was directed by Chris Perkel and produced by Michael Bernstein of Scott Free Productions. Ridley Scott and Mary Lisio served as executive producers alongside IM Global’s Stuart Ford, David Schulhof, and Deborah Zipser. A premiere date has not yet been set.

“Apple is a global innovator that has revolutionized the distribution of music,” Davis said in a statement. “It is a touching honor to share the music and unique stories that have shaped my career with millions of Apple Music subscribers around the world.” Other original programming slated to arrive on the subscription service in coming months includes Planet Of The Apps and Carpool Karaoke.