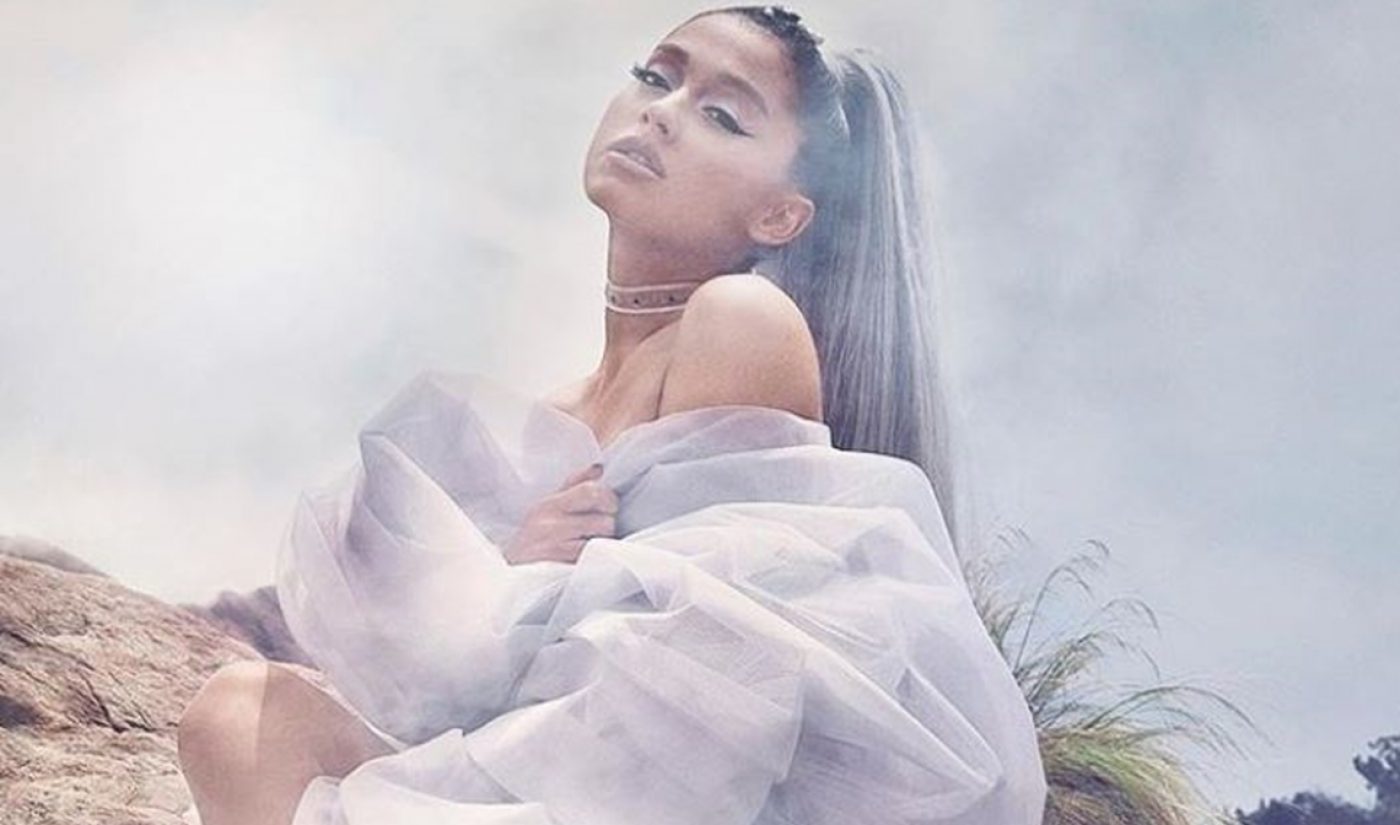 For the ninth year running, YouTube will serve as the exclusive livestreaming partner for Coachella — the California music festival set to be headlined this April by Ariana Grande.

YouTube will once again stream both weekends of the festival, and for the first time will also vend Coachella tickets to a limited number of YouTube Music and YouTube Premium subscribers, beginning tomorrow at 11 am PT. Subscribers will receive access codes via email, and can purchase tickets on a first-come-first-served basis through a dedicated YouTube Music member cart.

In another first, Youtube Music is also calling itself “the exclusive playlist partner” for Coachella, meaning that video playlists — comprising this year’s lineup and other genre-based compilations — will be integrated into Coachella’s website and app. In addition to the live streams, curated performances will also be available for playback — as well as various pre-produced artist vignettes and behind-the-scenes footage. Last year’s Coachella stream, thanks to superstar headliner Beyonce, nabbed YouTube a record 41 million unique viewers.

In addition to Grande, Coachella — which kicks off on April 12 — is set to be headlined by Childish Gambino, Billie Eilish, Kacey Musgraves, and more.