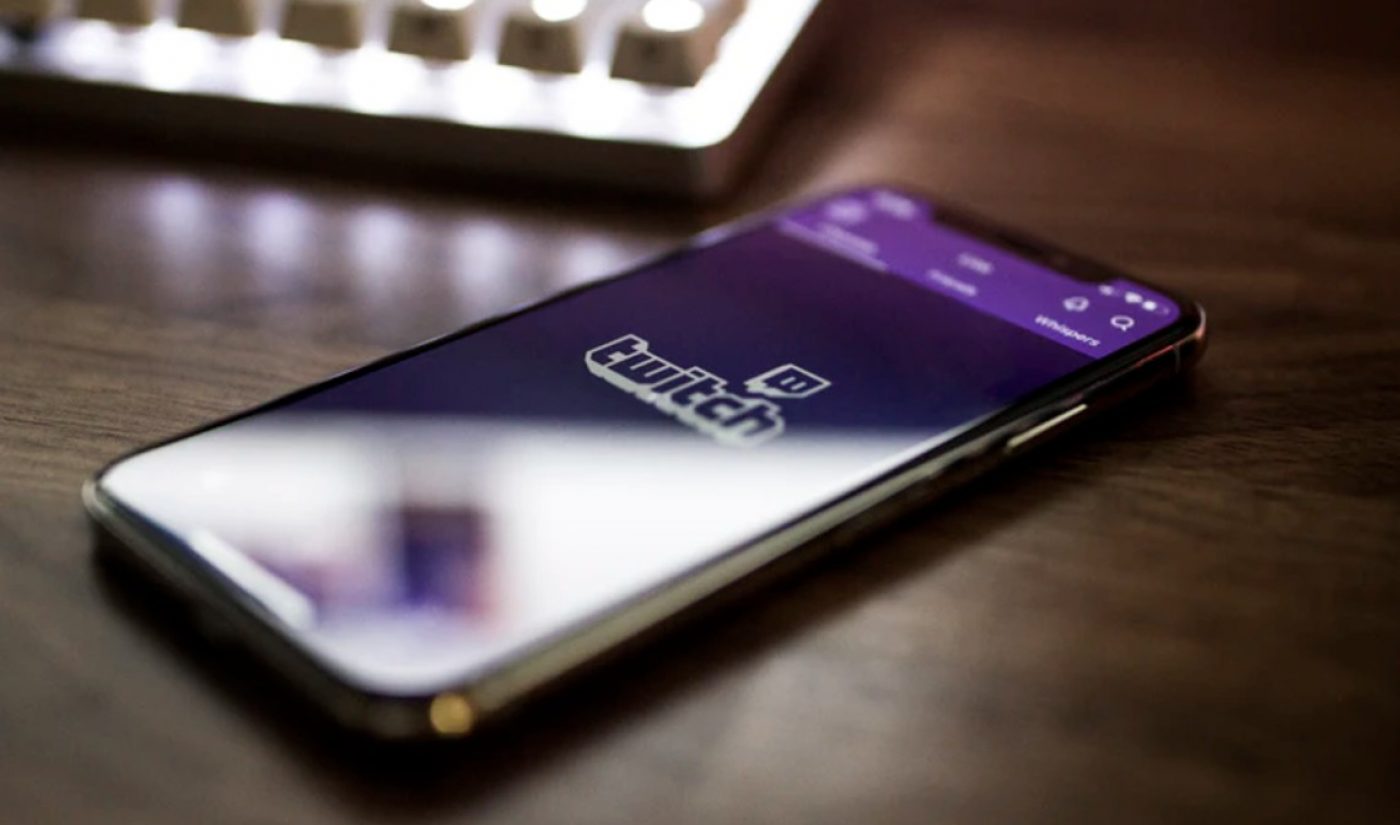 The company clocked $230 million in ad revenues in 2018, and was reportedly projecting revenues of $300 million for 2019 as of the middle of last year, according to Forbes. However, that expectation is far below the $500 to $600 million that the company was initially hoping for, and may put a wrench in its plan to hit $1 billion in total revenues by 2020. (The company’s ad misses were first reported by The Information).

Forbes reports that the majority of earnings from top creators on Twitch are derived from channel subscriptions — wherein viewers can pay monthly fees to their favorite streamers for special perks. While these revenues are also shared with Twitch, the company gets a much larger cut of in-video advertising revenues.

Even if it may be missing projections, Twitch is still the leader in the streaming market, per a recent report by StreamElements and Arsenal.gg, bolstered by a bid to move beyond gaming via its Just Chatting content vertical. Twitch accounts for 73% of all gaming streaming, according to the report, followed by YouTube Gaming (21%), Mixer (3%), and Facebook (3%). And while it remains to be seen how drastically Twitch will be impacted, the slew of aforementioned competitors challenged its dominance in 2019 by poaching a number of native creators like Corinna Kopf, FaZe Ewok, and Jack CouRage Dunlop.