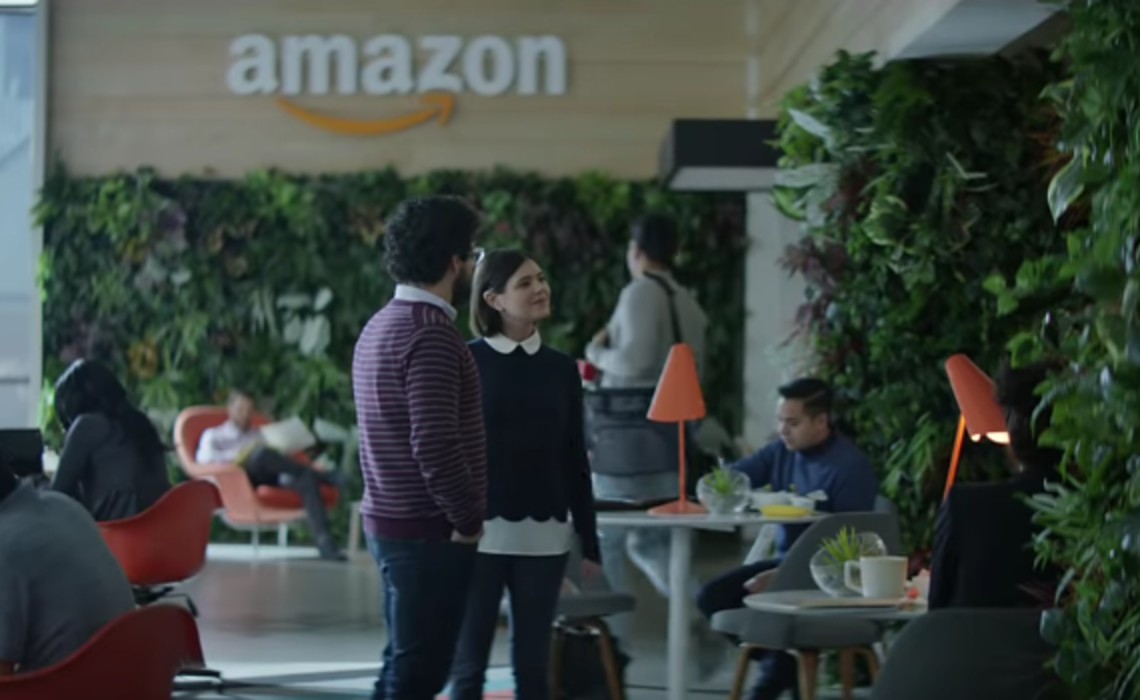 These Are The 10 Most-Viewed YouTube Ads Of The Year

In addition to the myriad year-end lists that YouTube released surrounding its annual Rewind venture, the platform has today unveiled its most-viewed ads.

The so-called year-end YouTube Ads Leaderboard serves to recognize the most creative ads that viewers chose to watch between Jan. 1 and Dec. 1 — as determined by a YouTube-derived algorithm that factors in both organic and paid views, as well as watch time and audience retention.

Amazon once again nabbed the top spot for an Alexa commercial, for which the retailer (and product) also topped last year’s chart. (Last year’s winner a 2018 Super Bowl spot dubbed Alexa Loses Her Voice). Furthermore YouTube noted that many of the ads on this year’s list hailed from the commercial bonanza that is the Super Bowl. Six of the top ten ads originated as Super Bowl commercials, YouTube noted — signalling that marketers were able to extend the return on their investment beyond the big game.

YouTube also noted that mainstream celebrities continue to be a massive draw, with Chance The Rapper and The Backstreet Boys nabbing 16 million views for their Doritos ad, while Sarah Jessica Parker shilled for Stella Artois and Serena Williams headlined an inspirational spot for Nike. All told, the ads on this year’s list have clocked a total of 230 million views.

You can check out the list in full below:

Half Of Teens Turn To YouTube For News, Preferring Influencers Over Traditional News Organizations (Study)