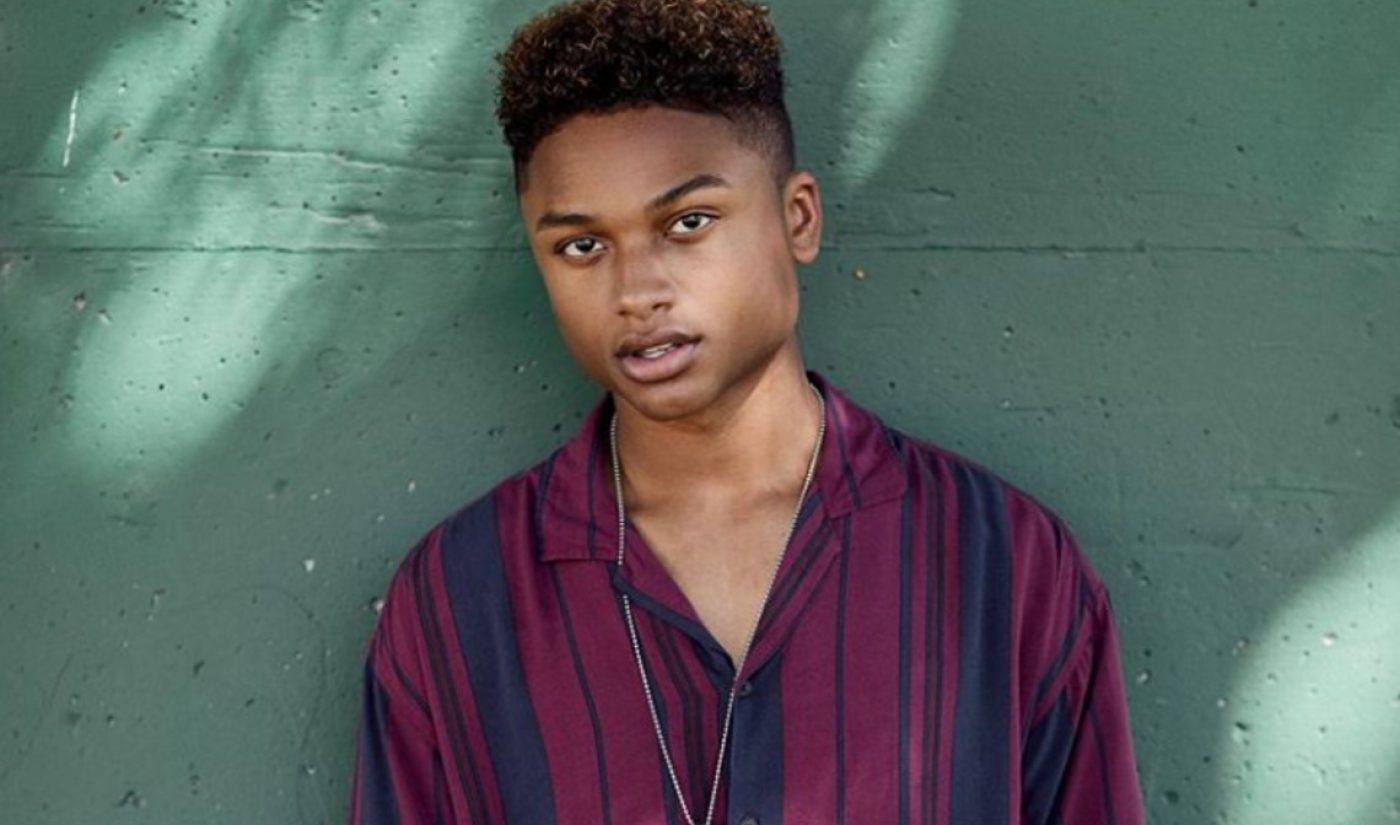 The summer may feel infinitely far away, but VidCon is already planting the seed for holiday gift ideas with the release of single-day Community tickets — the second time that it has offered this iteration of tickets. Priced at $40 a pop, they enable Saturday admission, but without access to any meet-and-greet lotteries. VidCon is also selling four-day passes at four different attendee levels: Chaperone ($90), Community ($100), Creator ($150), and Industry ($600).

At the same time, the flagship YouTuber convention unveiled the latest fleet of Featured Creators who are set to attend the 11th annual VidCon U.S. this year. Featured Creators are invited to the event for free in exchange for populating VidCon’s myriad panels, fan meet-ups, and other activations.

At the same time, it was announced that activist and YouTuber Kat Blaque will be returning to VidCon for the 11th annual event, which is slated to be held from June 17 to 20 at the Anaheim Convention Center. “I’m excited to return to VidCon to connect with my colleagues, meet new ones, and to share my unique perspective as a creator who embodies multiple minorities,” Blaque told Tubefilter in a statement.

In October, VidCon tapped one of AwesomenessTV’s founding execs, Carter Hansen, to serve as its vice president of programming — a newly-created role. At the time, VidCon also first started rolling out its roster of Featured Creators for 2020, including YouTuber Dez Machado, identical twin Instagram creators Alan and Alex Stokes; and skateboarder Ben Azelart, as well as YouTuber Joana Ceddia, cooking creator Binging With Babish, and gamer Nicholas ‘NickEh30’ Amyoony.