Collab Asia, A Spin-Off Of The U.S.-Based Influencer Network, Raises $7.5 Million Series B 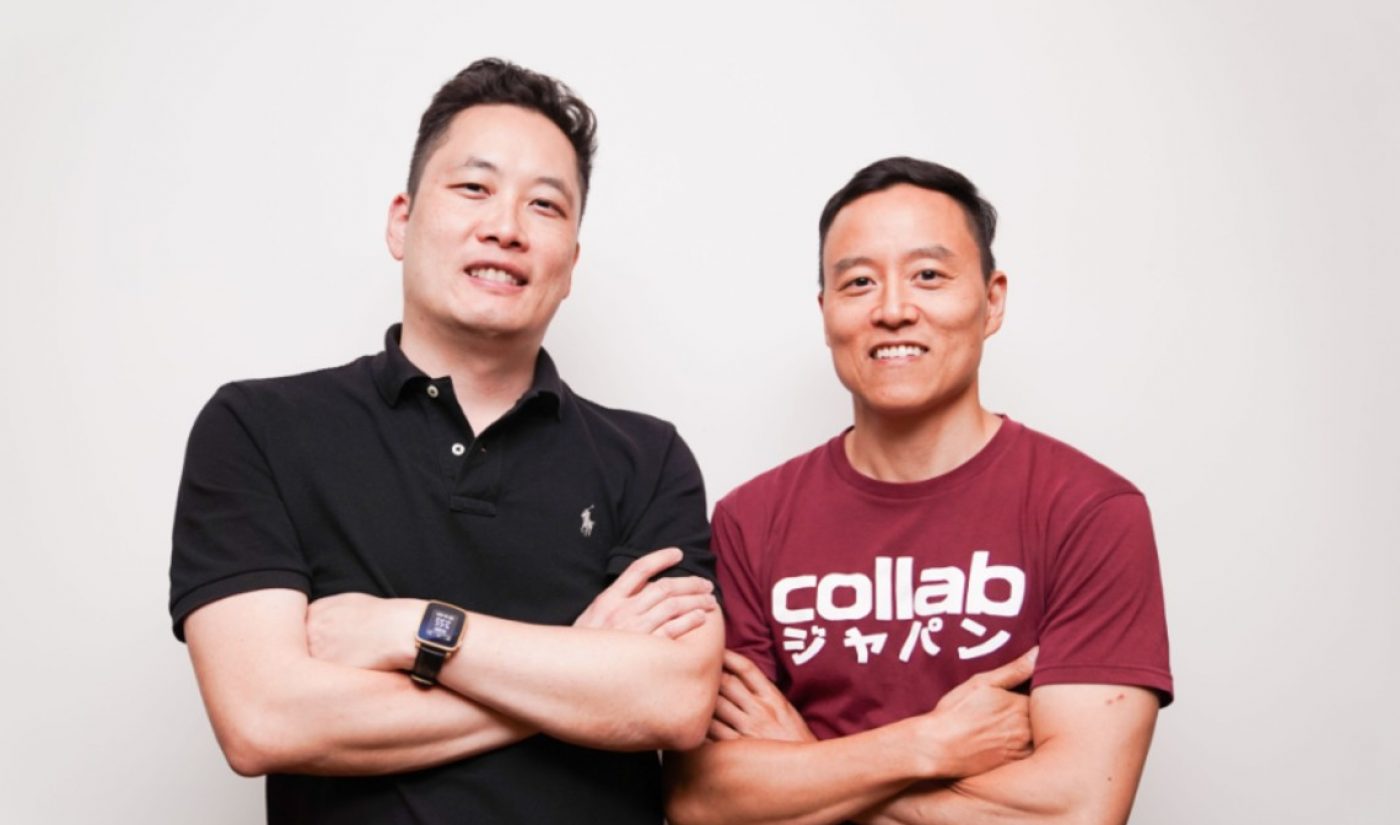 Collab Asia, the Asian spin-off of seven-year-old, U.S.-based digital influencer network Collab — both of which provide channel management, branded content, and digital rights management services for creators — has closed a $7.5 million Series B funding round.

Collab Asia says that funds will be used to further expand its Asian footprint and produce localized original content. The round was led by Korea-based Gorilla PE, with participation from Samsung Ventures, the PKSHA SPARX Algorithm Fund, NCORE Ventures, and Altos Ventures. Collab previously raised a $3 million Series A round from Altos Ventures in 2017, which it used to formally launch Collab Asia.

Collab Asia counts 150 employees and operates offices in Seoul, Tokyo, Jakarta, Hong Kong, Manila, and Singapore (which serves as its regional hub for the APAC region). The company announced the Series B during the inaugural VidCon Asia Summit, which is currently being held in Singapore, and for which Collab Asia is serving as a co-presenting sponsor alongside Facebook.

“Collab Asia set out to put creators first,” Collab Asia co-founder and CEO Eugene Choi (pictured above, left, with co-founder and COO Allen Lee) said in a statement, “so this Series B round of funding is a big milestone toward connecting creators with brands and other business opportunities to extend their reach and revenues.”