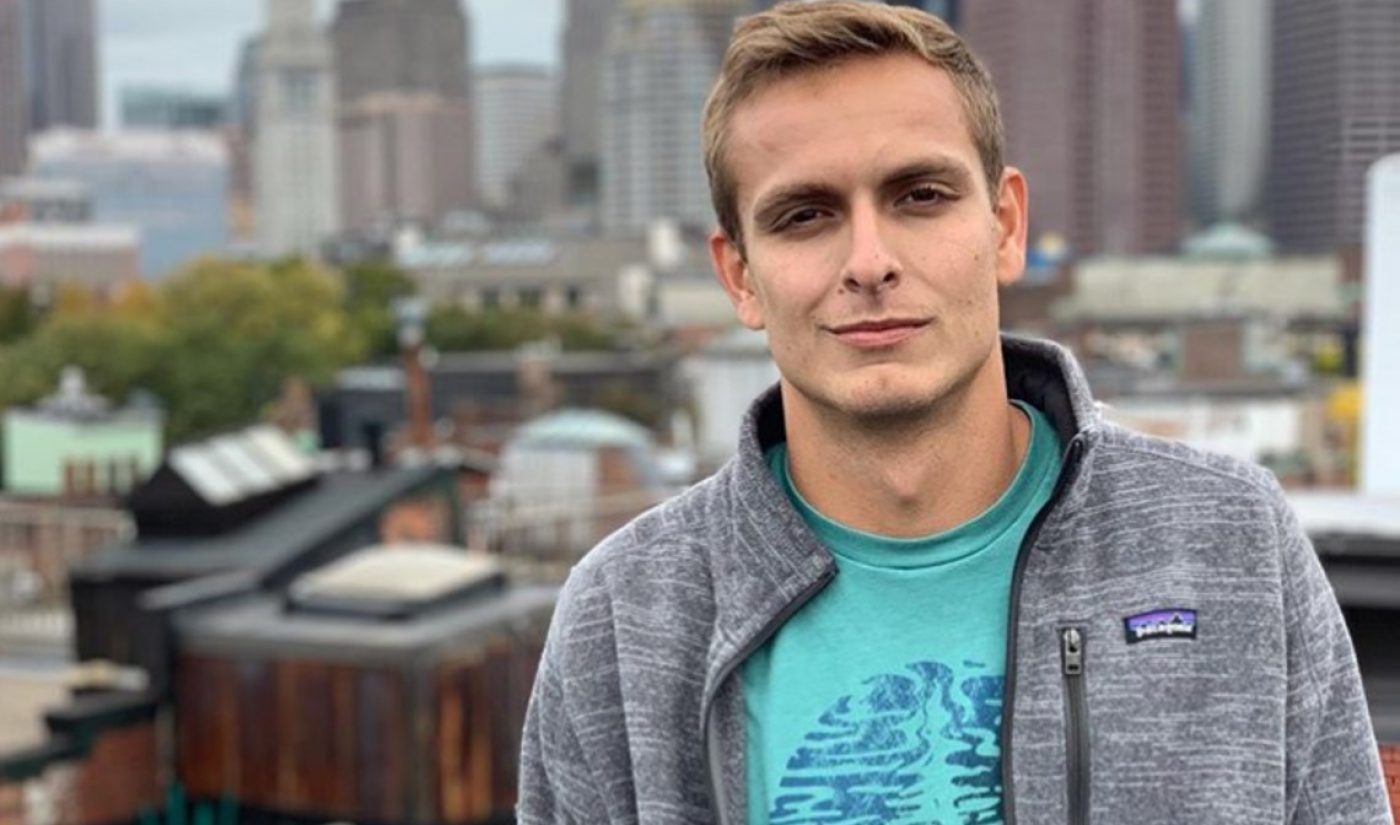 Ultimate Fighting Championship’s (UFC) current Featherweight Champion, Max Holloway, is the first of the new network partners, with 2 million followers across all of his social channels. He is joined by rapper-skater Roy Purdy, whose original music and skateboarding skills videos have amassed 3 million YouTube subscribers and 5 million monthly views. Purdy is also repped by CAA and managed by inArtists.

Additionally, BBTV has signed ThatWasEpic (pictured above) and IAmSanna. ThatWasEpic (4 million subscribers), whose real name is Juan Gonzalez, creates prank and social experiment videos — though ones that have sought to reimagine the oft-controversial genre with purposeful pranks, according to BBTV, such as Knocking On Strangers’ Doors, Then Paying Their Rent. and Giving MacBooks To College Students Who Need Them. Sanna, for her part, is a gamer with 2 million YouTube subscribers and 24 million monthly views.