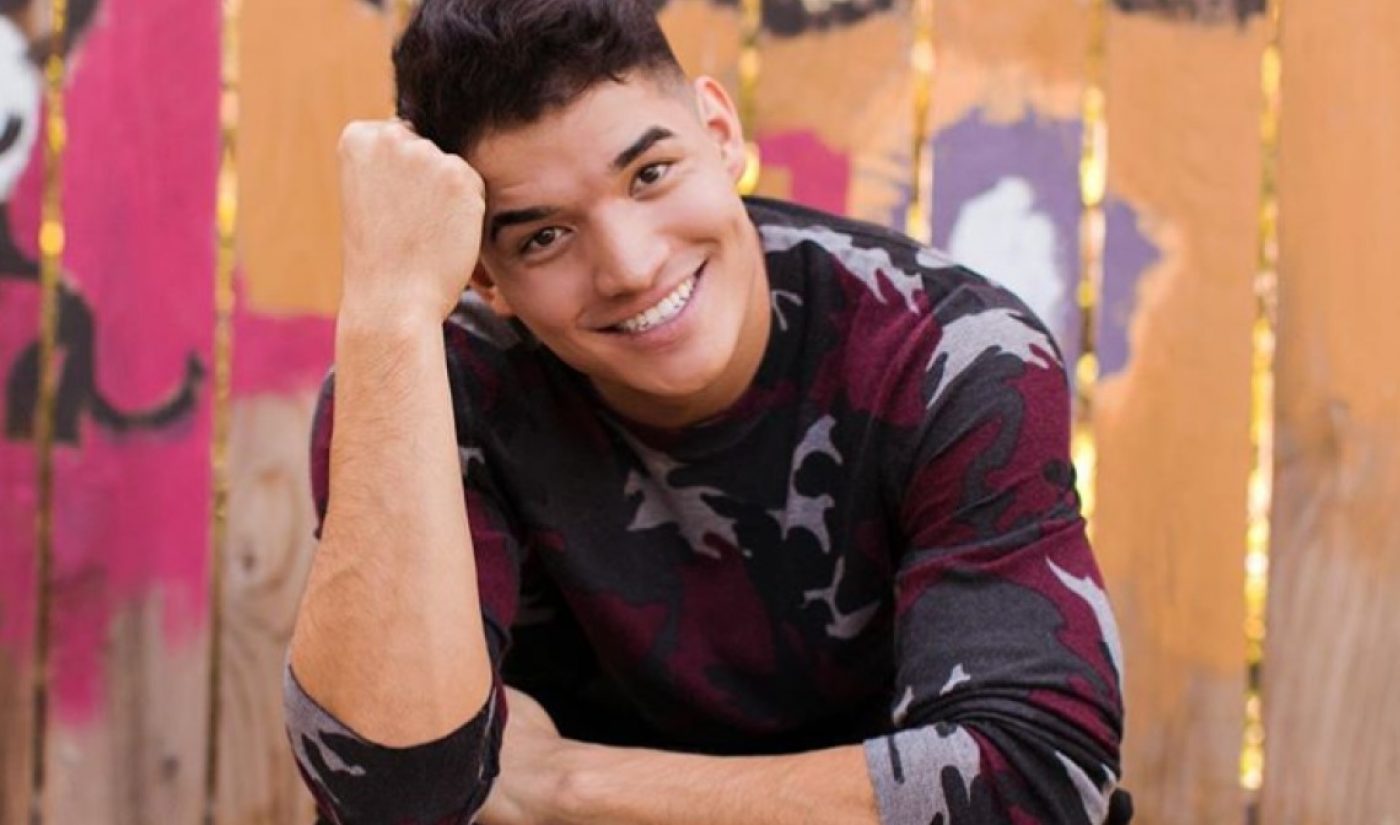 David Dobrik isn’t the only YouTuber who’s been tapped by Nickelodeon to serve as a celebrity judge on a brand new competition series.

Alex Wassabi, a daily-ish vlogger with a whopping 11.6 million subscribers, has been tapped as a guest judge on a Nickelodeon holiday series titled Top Elf, premiering on Friday at 8 pm ET. The series will comprise five one-hour episodes, in which seven construction-savvy kid contestants will compete in festive challenges — from designing life-sized gingerbread houses to creating giant 3-D holiday cards. The winner will be crowned Santa’s ‘Top Elf’, and will take home a local charitable prize for their hometown.

The show will star Tommy Snider as Santa Claus and Samantha Turret as Ms. Jingles — both of whom will serve as judges alongside Wassabi and other celebrities, including Frankie Grande, baker Amirah Kassem, actress Peyton List, and musician Pete Wentz. Each contestant will also be paired with an elf to help them realize their project.